There was a time following the death of Chadwick Boseman when the future of Black Panther – both the character and the films – was very much up in the air. After taking time to regroup however, director Ryan Coogler and his incredible cast and crew have pulled off the impossible, creating a film that pays tribute to Boseman while moving the story forward in a natural way.

For its 4K steelbook release, fans have will have a choice of three options, with both Wakanda and Talokan-inspired artwork (by Dorothea Taylor and Orlando Arocena respectively), as well as a limited Deluxe Edition release, which will feature the Wakanda artwork with a rigid slipcase, art cards and booklet.

Queen Ramonda, Shuri, M’Baku, Okoye and the mighty Dora Milaje fight to protect their nation from intervening world powers after the death of beloved King T’Challa. Banding together with War Dog Nakia and Everett Ross, the heroes strive to forge a new path. 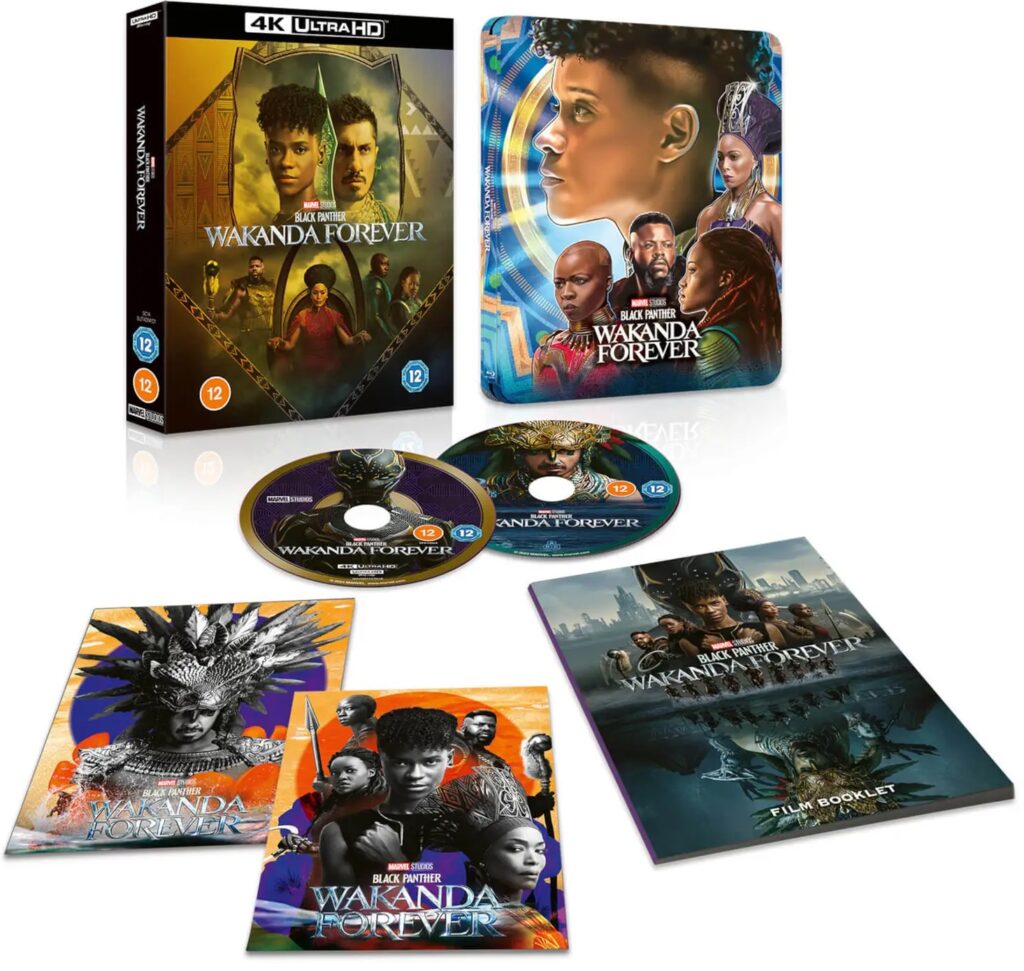 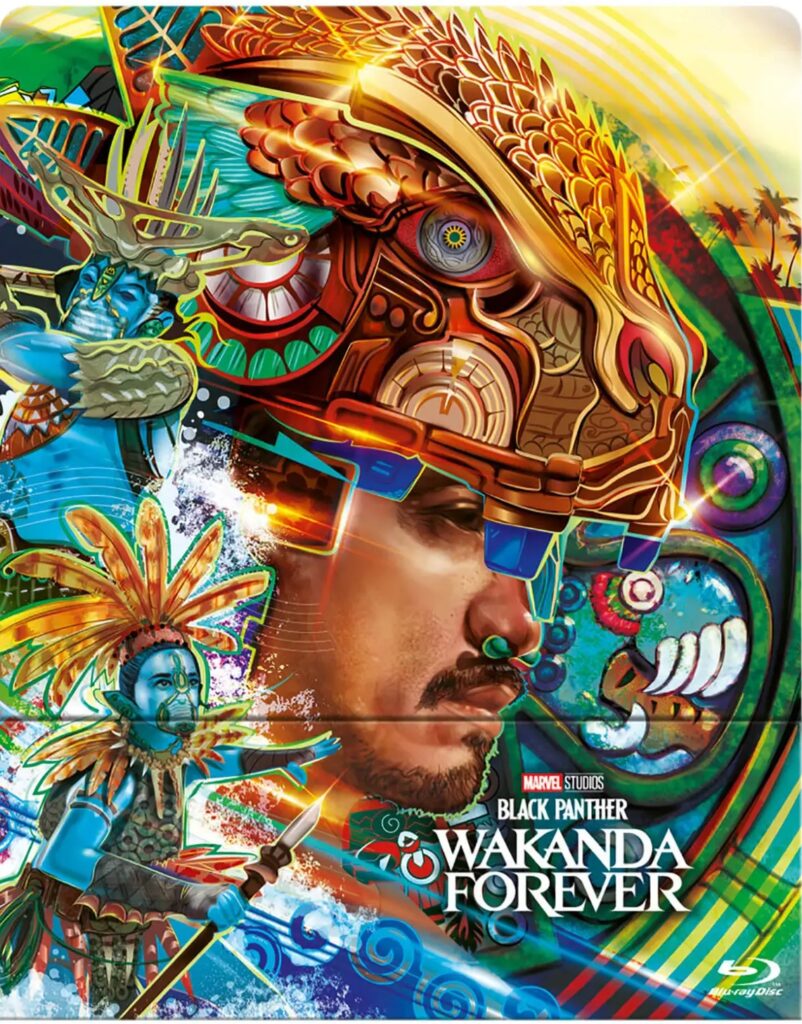 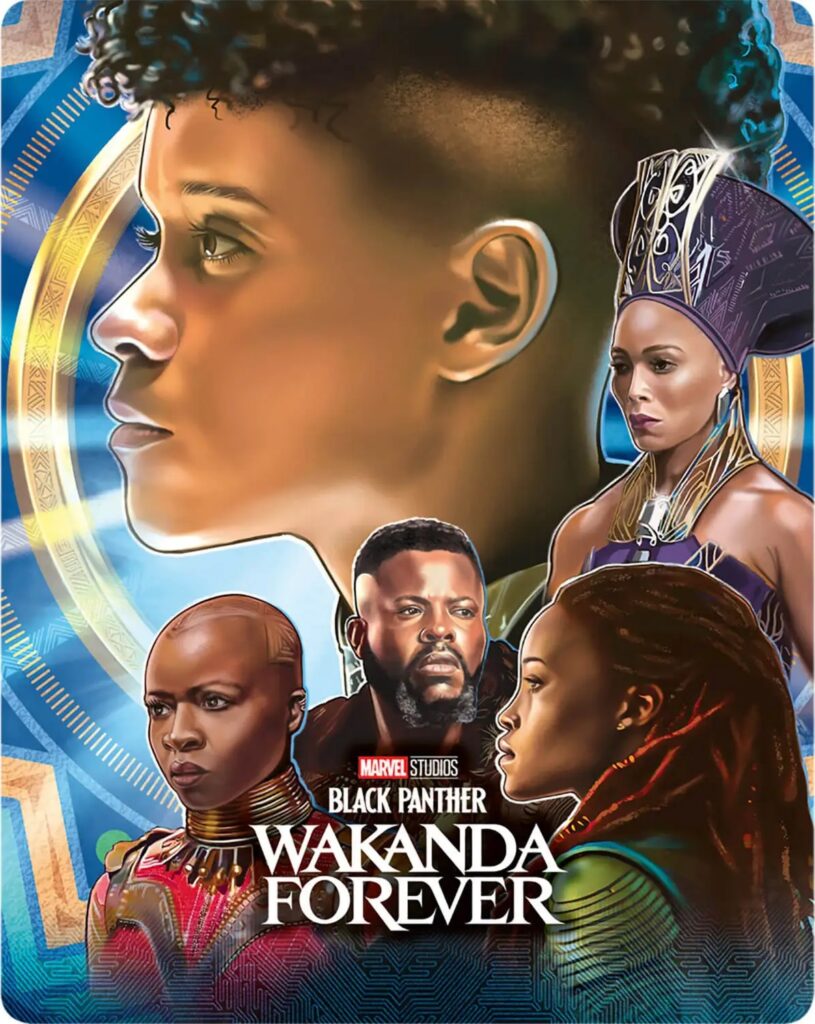