After a few years of bringing us awesome looking Blu-ray releases using pristine 4K restorations, Arrow are finally bringing us an actual 4K disc release, with the Vin Diesel’s hit Pitch Black. Please note – this appears to be 4K only – no Blu-ray disc is included. There will be a separate Blu-ray edition.

The film is due for release on August 17th, and comes loaded with extra features. Pre-orders are live right now, and we’ll add more links as we get them.

THERE’S A NEW REASON TO BE AFRAID OF THE DARK.

A sci-fi/horror sleeper hit that birthed a franchise and launched the career of a new action movie icon, Pitch Black holds its own today as a nerve-shredding creature-feature in which the monsters outside finally meet their match against a monster within.

When an intergalactic transport ship crashes on a remote desert planet with no sign of help on the horizon, the survivors, led by Fry (Radha Mitchell), band together to find a way back home. Among the passengers is Riddick (Vin Diesel), a convicted murderer being transported by marshal Johns (Cole Hauser) – and now freed of his chains and on the loose. But as a solar eclipse plunges the planet into total darkness, a threat even worse than Riddick reveals itself, and the last humans standing may have to form an uneasy truce with the cunning fugitive (whose eyes have been surgically altered to see in the dark) to last the long night.

Boasting crackerjack direction and a whip-smart script by David Twohy, as well as a star-making performance by Diesel, Riddick’s first outing is freshly unleashed in an illuminating, brand new 4K restoration, with hours of exclusive bonus content. 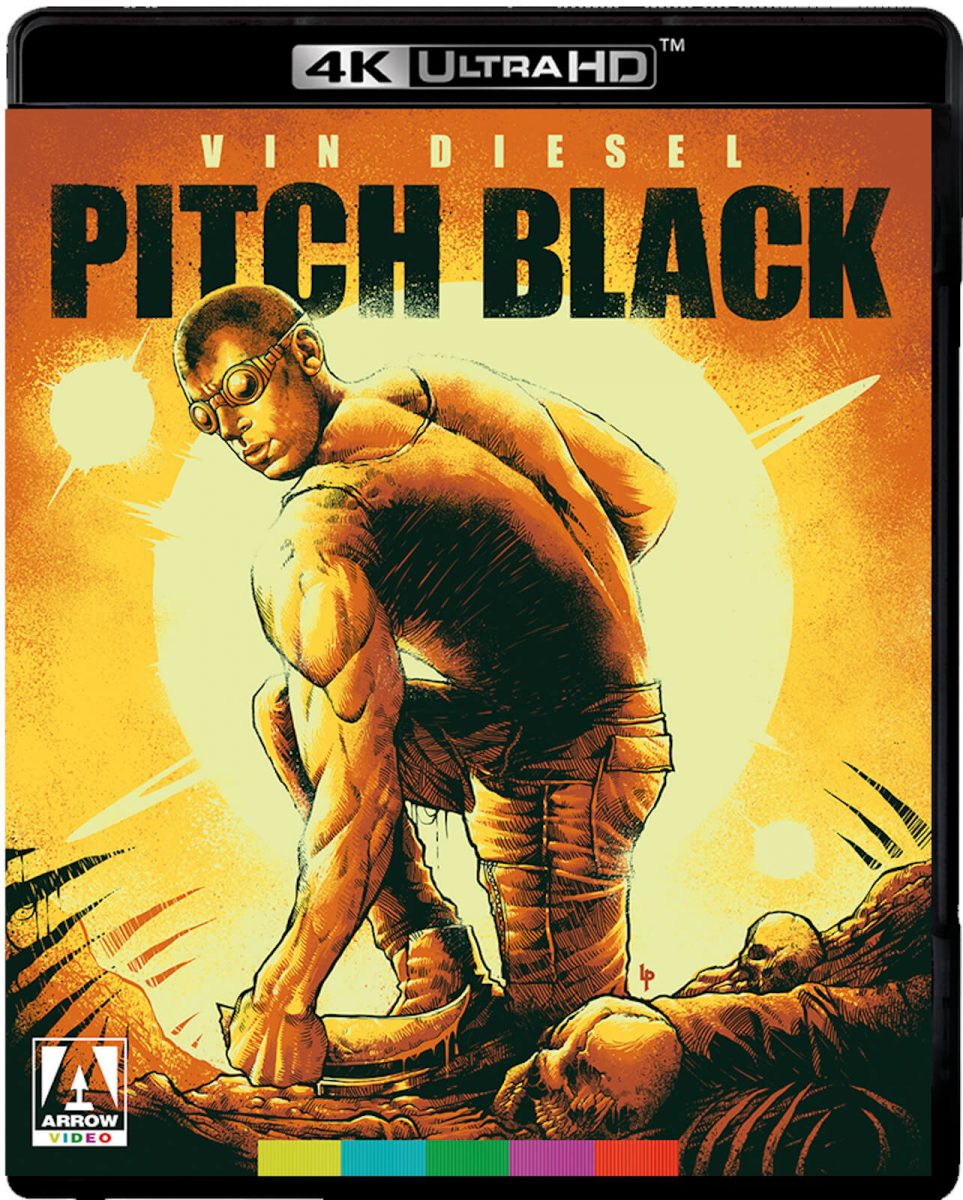 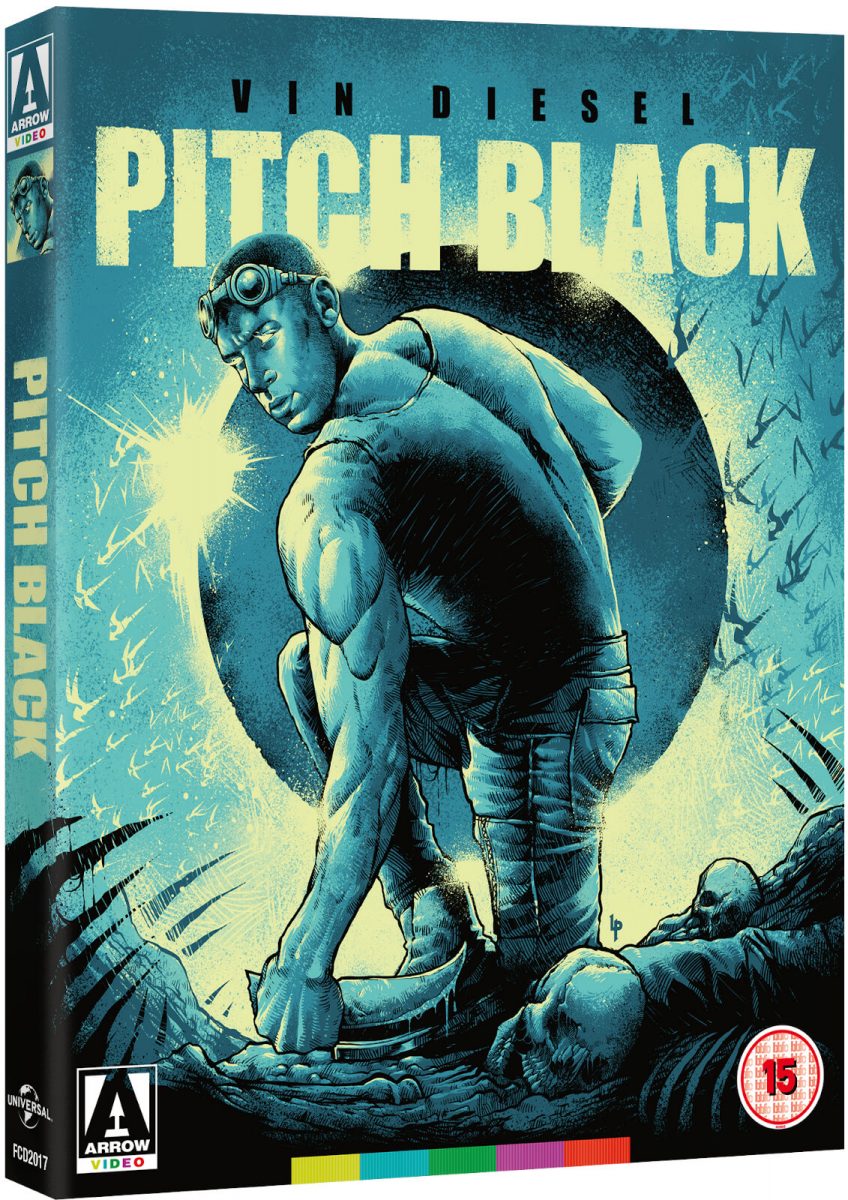 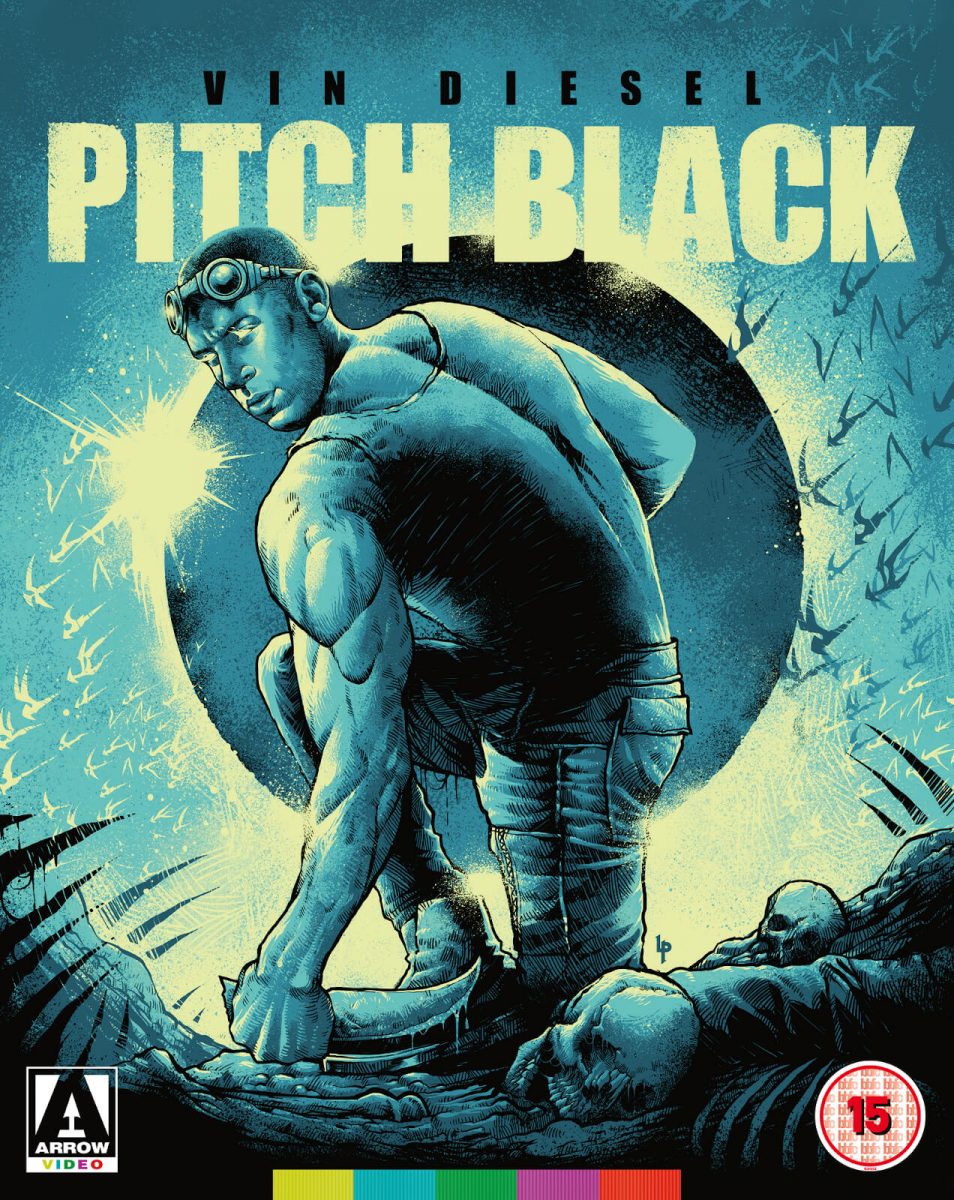 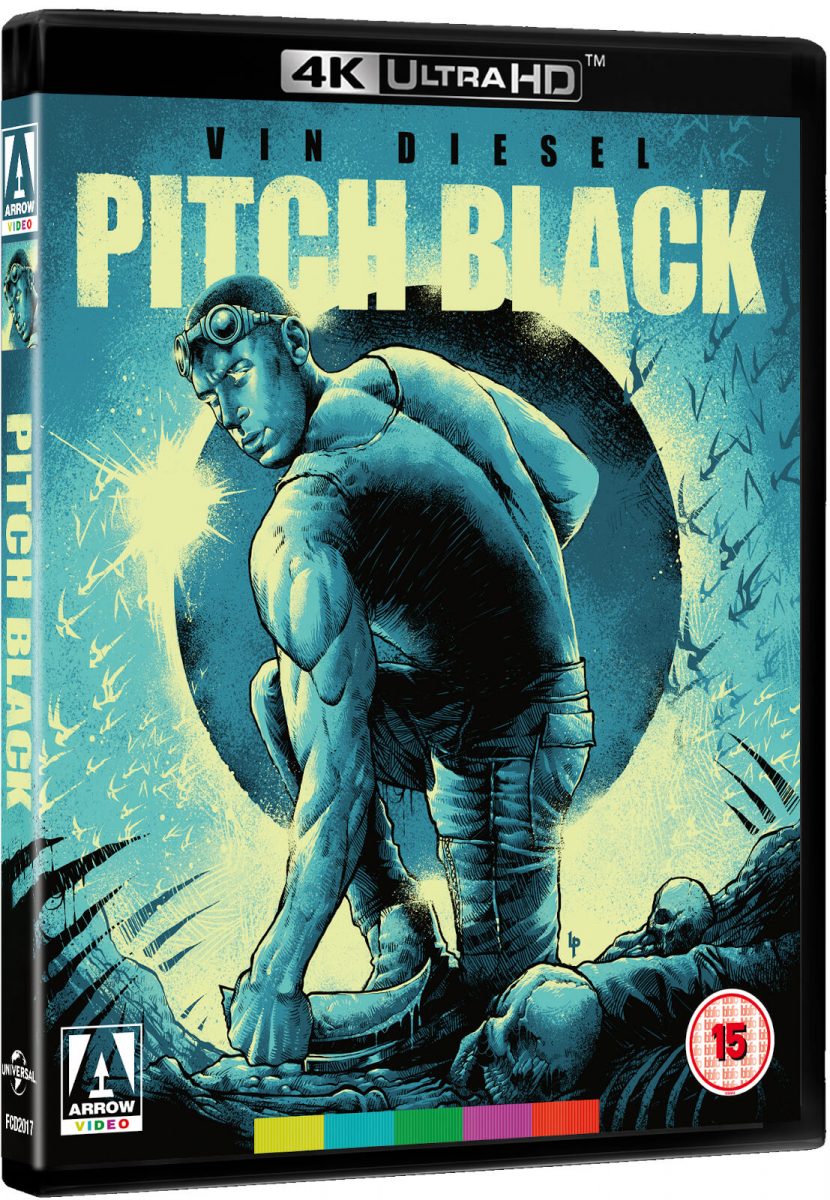 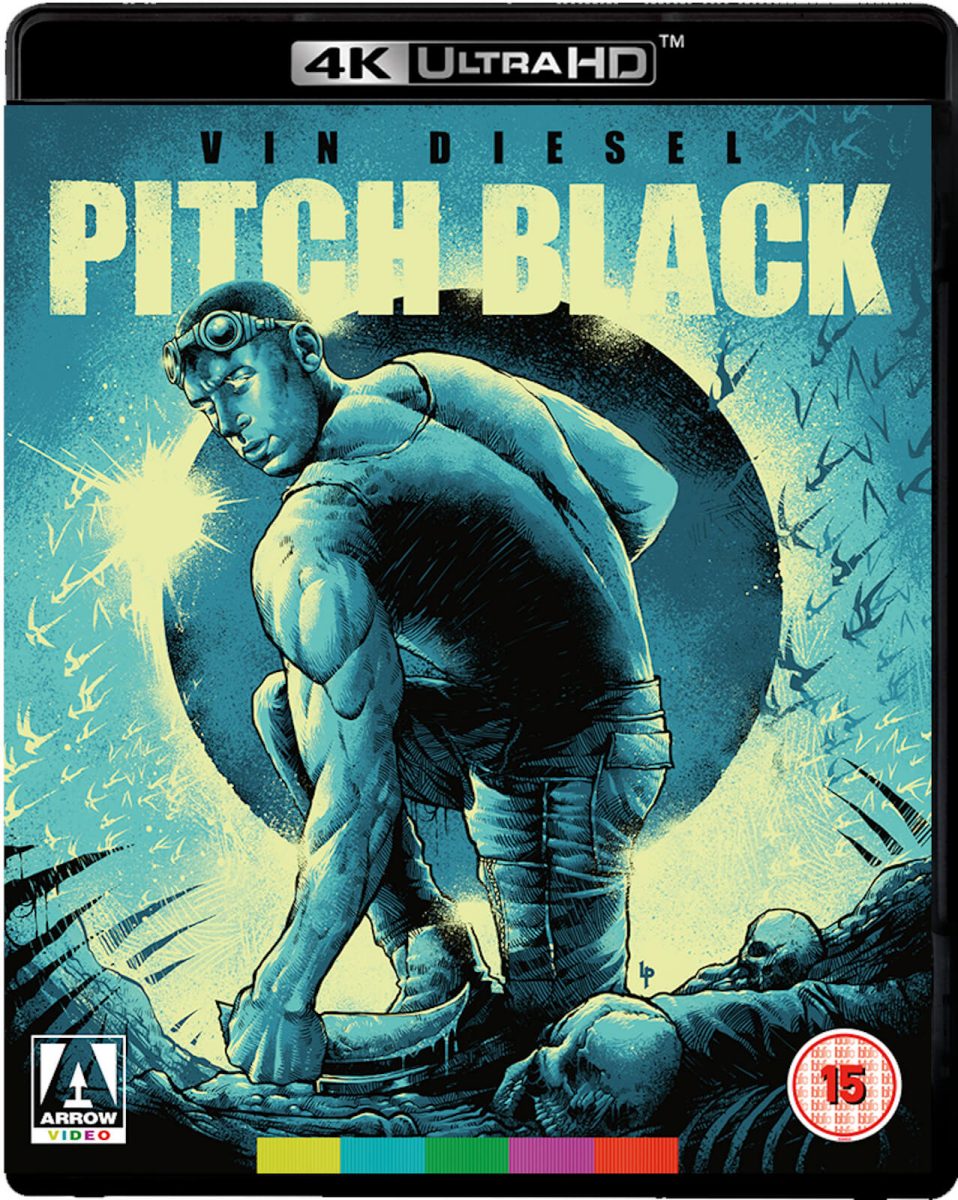