On July 20th you’ll be able to pick up this new 4K Steelbook release of Stanley Kubrick’s Spartacus, which is 60 years old this year. 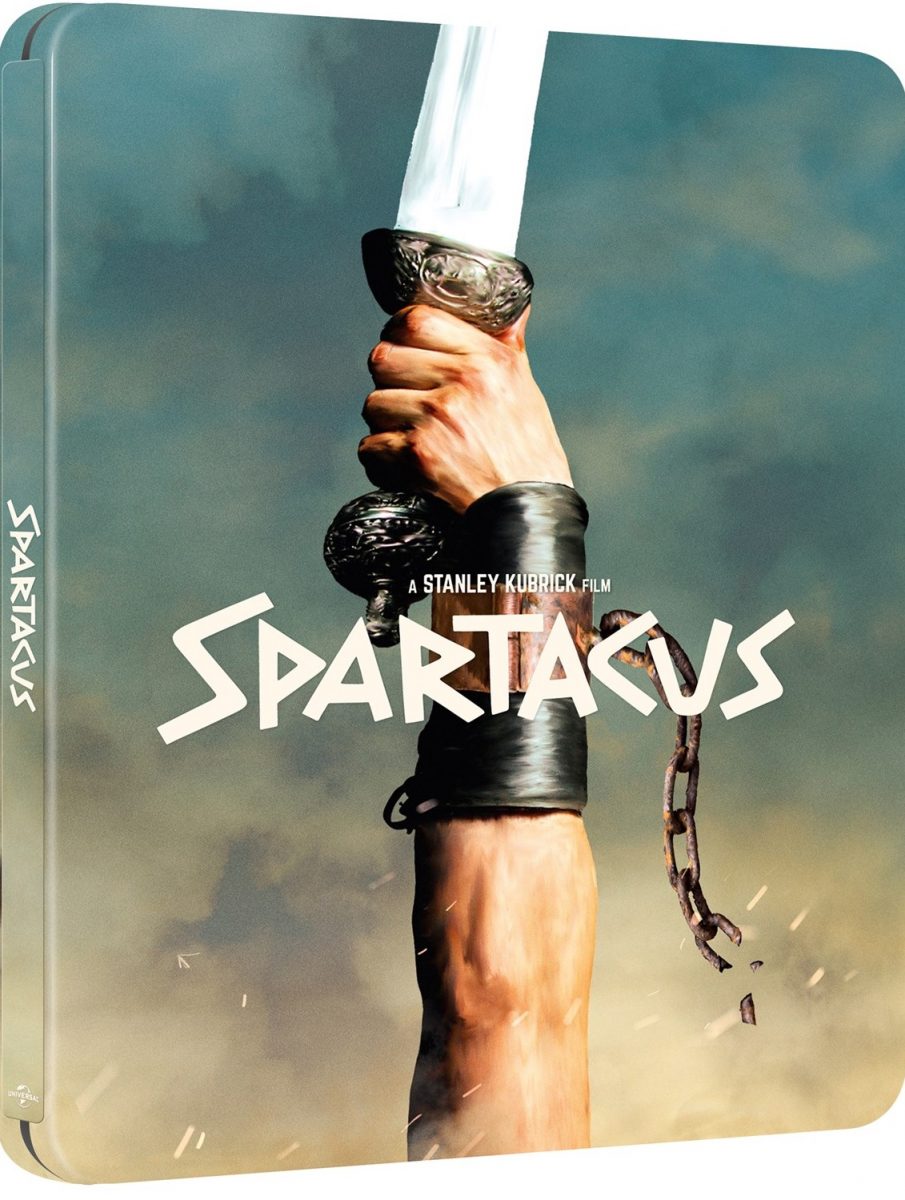 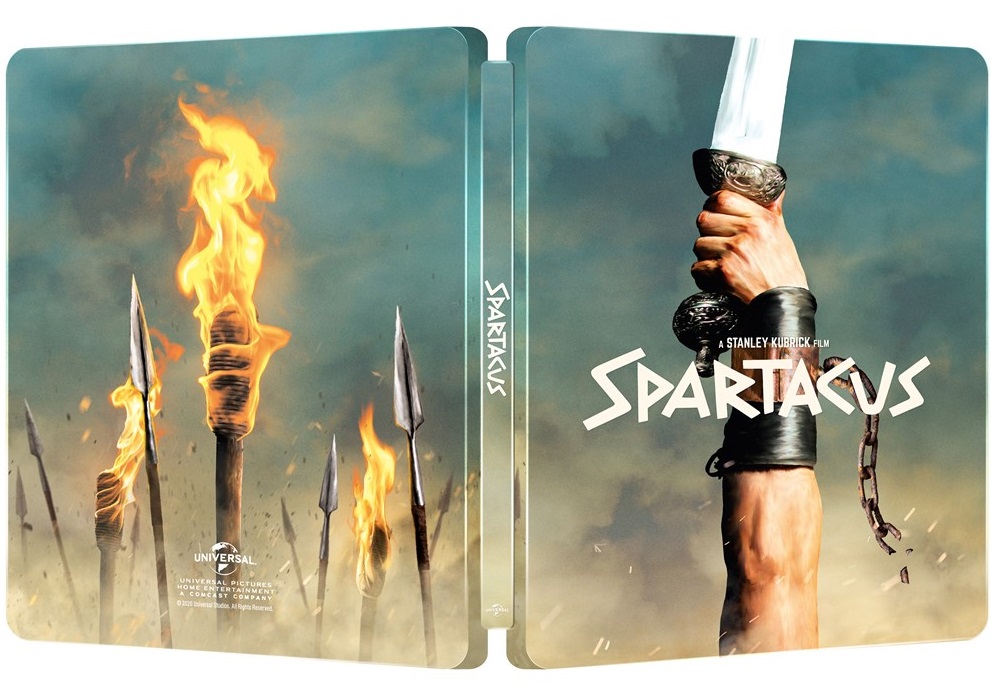 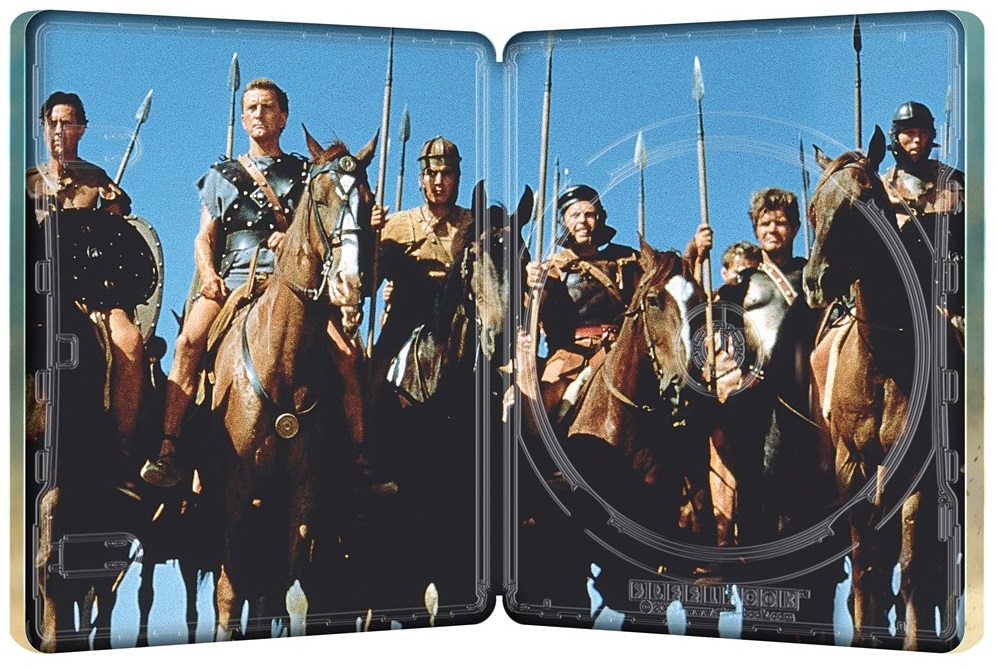 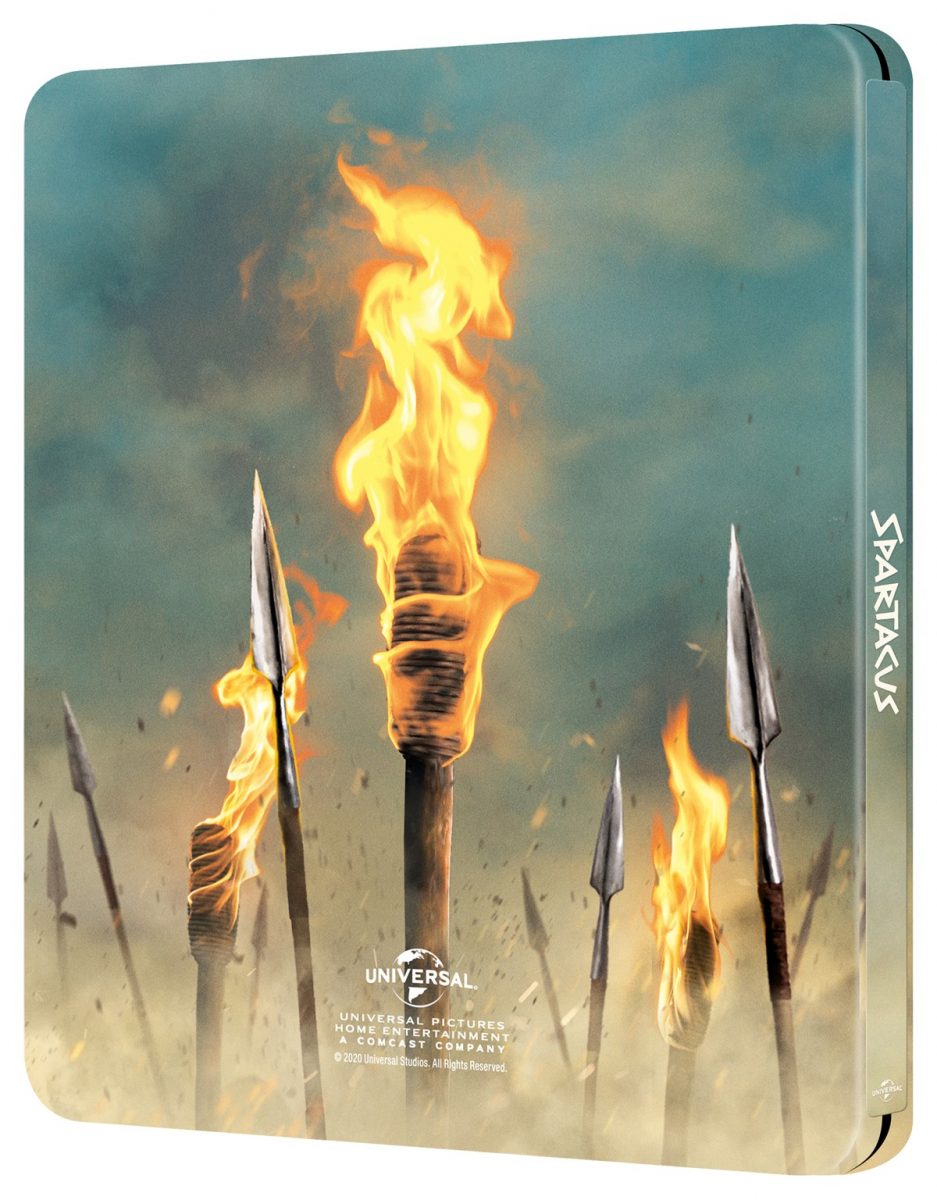 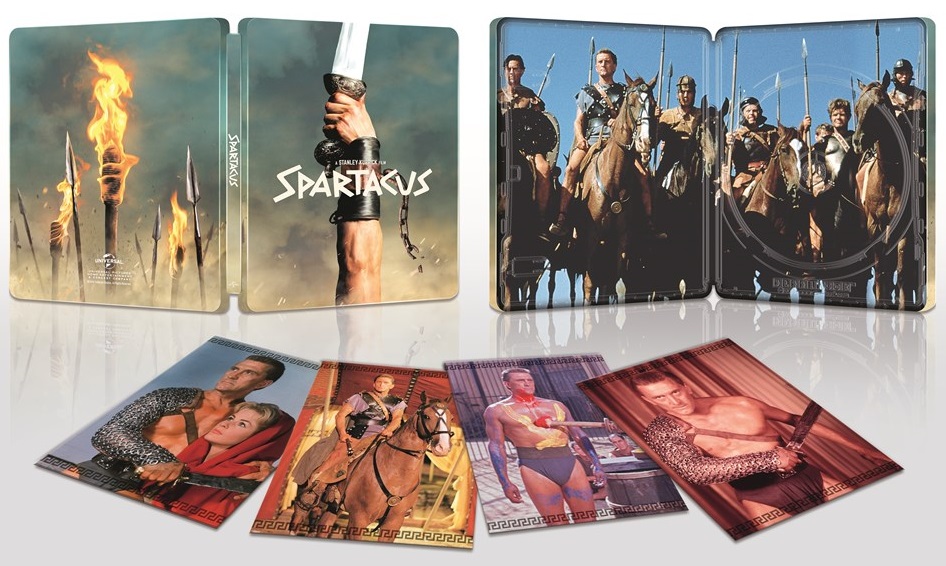