October 17th sees the release of Grimm Season 5, and Zoom are giving us the UK exclusive steelbook edition.

All 22 episodes from the fifth season of the US supernatural drama following Portland homicide detective Nick Burkhardt (David Giuntoli), who discovers that he’s descended from a line of Grimms, hunters who fight supernatural forces.

Able to perceive the unearthly beings around him that nobody else can see, Nick finds himself having to keep the balance between humanity and the mythological creatures of the Grimm world. In this season, Nick and Adalind (Claire Coffee) return home with their newborn baby Kelly. Nick tries to balance his responsibilities and powers with the help of Monroe (Silas Weir Mitchell) and Hank (Russell Hornsby) to save Rosalee (Bree Turner) when she suddenly goes missing. 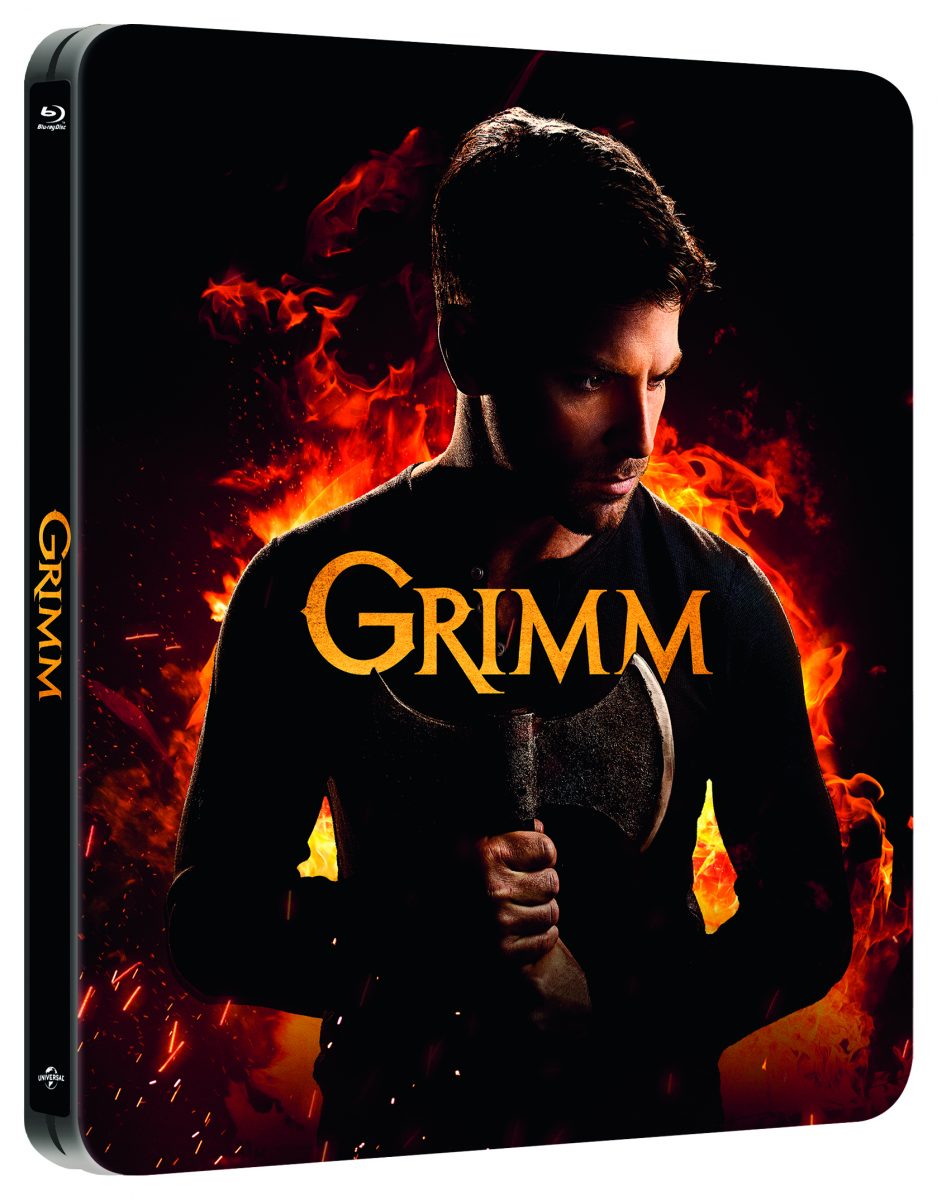 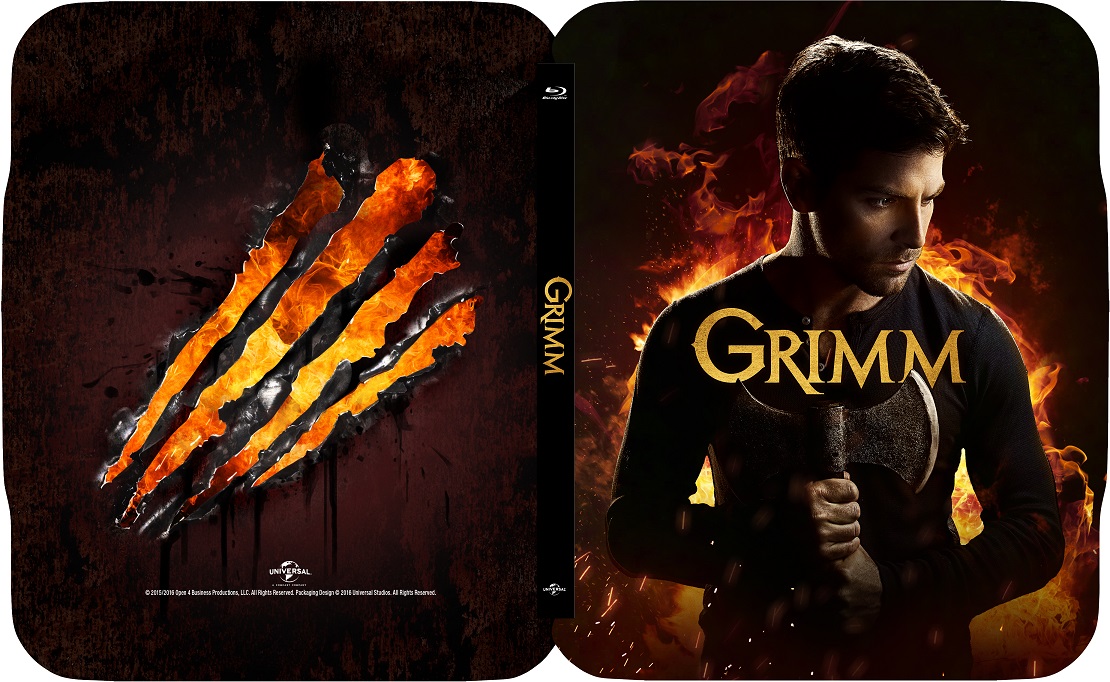 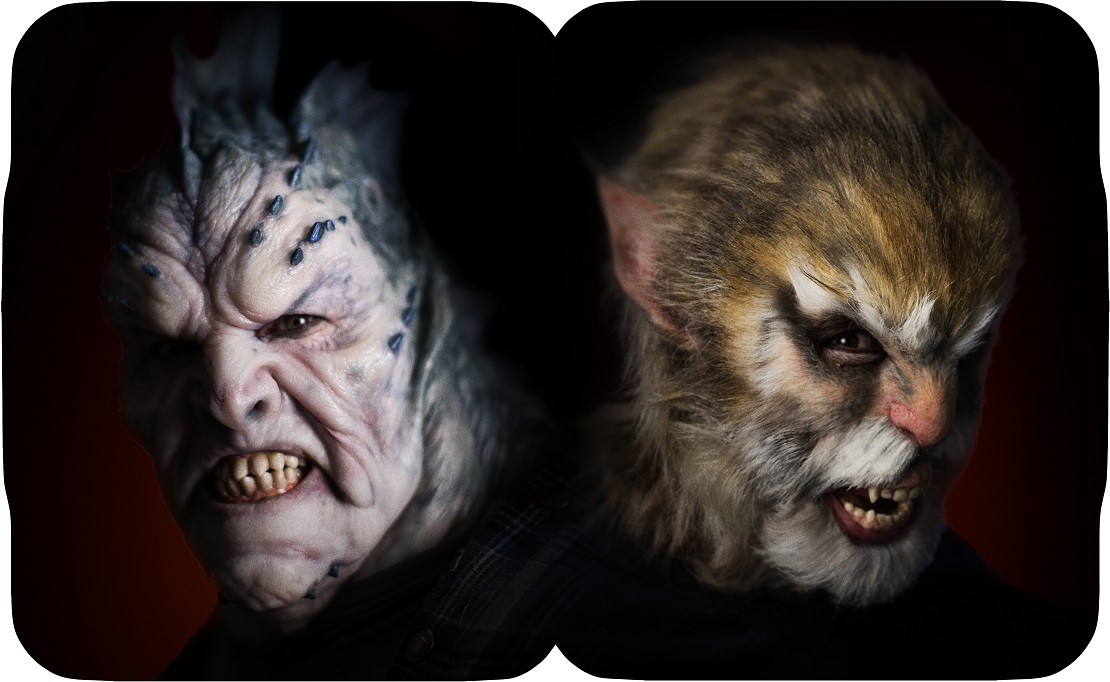