Man of Steel and Batman v Superman colon Dawn of Justice, Warner and DC’s latest attempts at a big screen Superman and larger on-screen universe, have both had great looking steelbook releases, and now the first five movies are getting collected together in this new 5-disc ‘Anthology’ release, which is coming from Zavvi on October 10th.

The release is limited to just 1000 copies.

Pre-orders will be live at 6pm UK time on Saturday August 6th, so ignore the ‘sold out’ button before then. 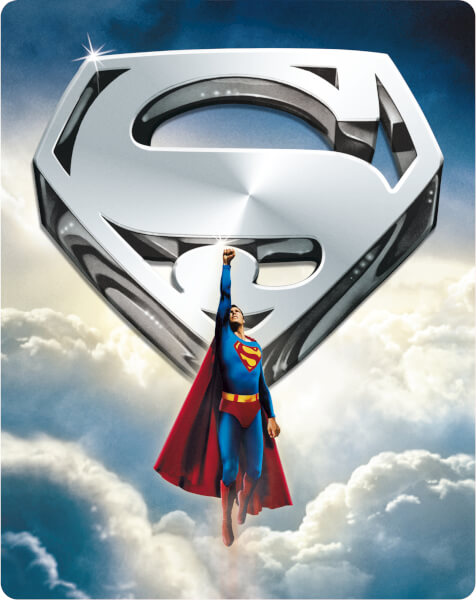 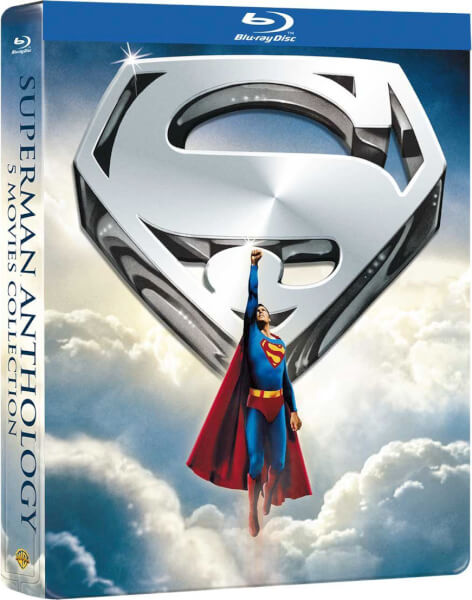