This is a trade-wide release, but we’re told that Zavvi have an initial pre-order exclusive for a week or so. We’ll add more links later if anyone else picks this up.

Pre-orders will be live from around 6pm UK on Thursday July 19th, so ignore the ‘sold out’ button before then.

New York, 1929, a war rages between two rival gangsters, Fat Sam and Dandy Dan. Dan is in possession of a new and deadly weapon, the dreaded ‘splurge gun’. As the custard pies fly, Bugsy Malone, an all-round nice guy, falls for Blousey Brown, a singer at Fat Sam’s speakeasy. His designs on her are disrupted by the seductive songstress Tallulah who wants Bugsy for herself. How is Bugsy to get the girl and help Fat Sam defend his business against the deadly Dan and his dastardly tricks? With an all-child cast placed in a mobster era, armed with custard instead of bullets and belting out some superb songs, this is simply entertainment at its best! 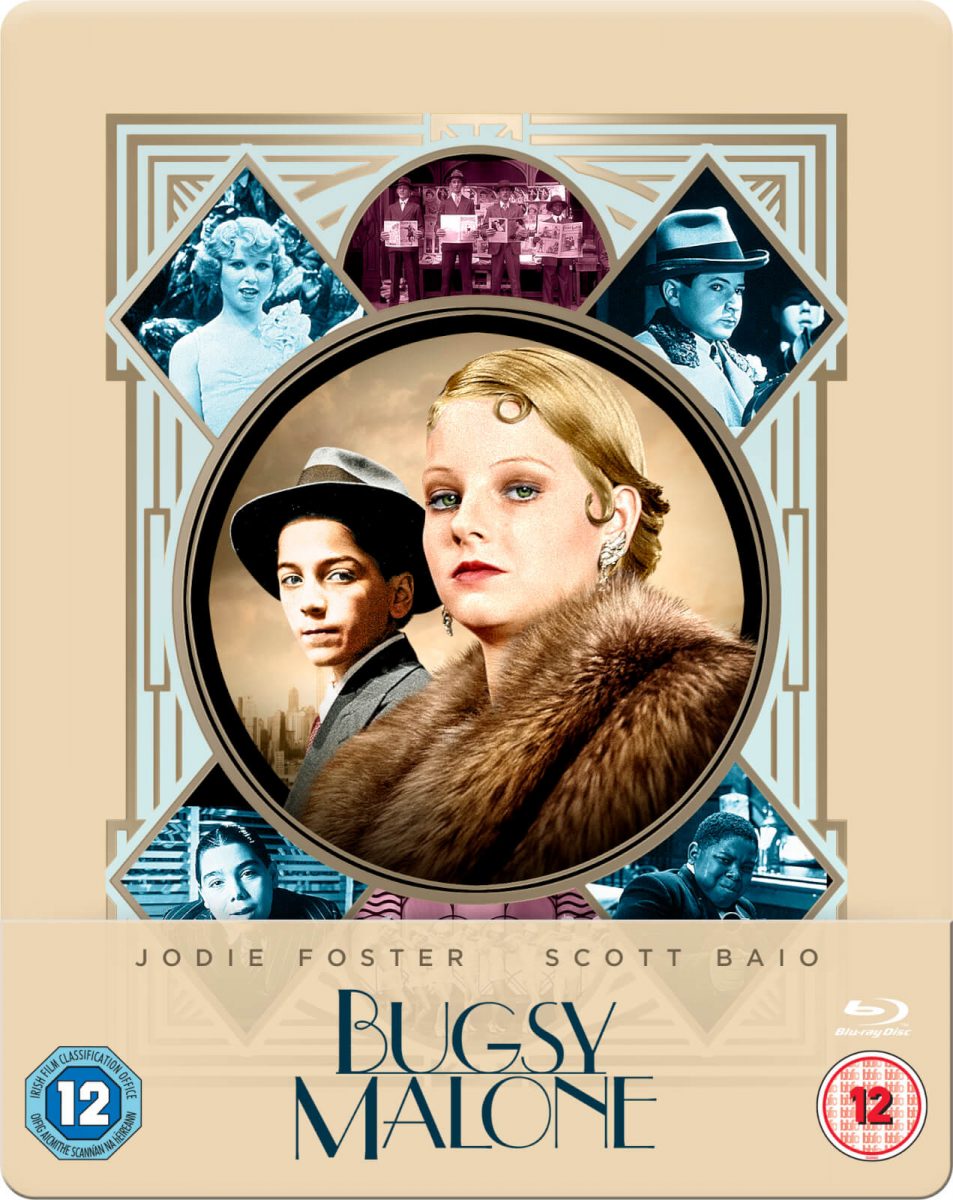 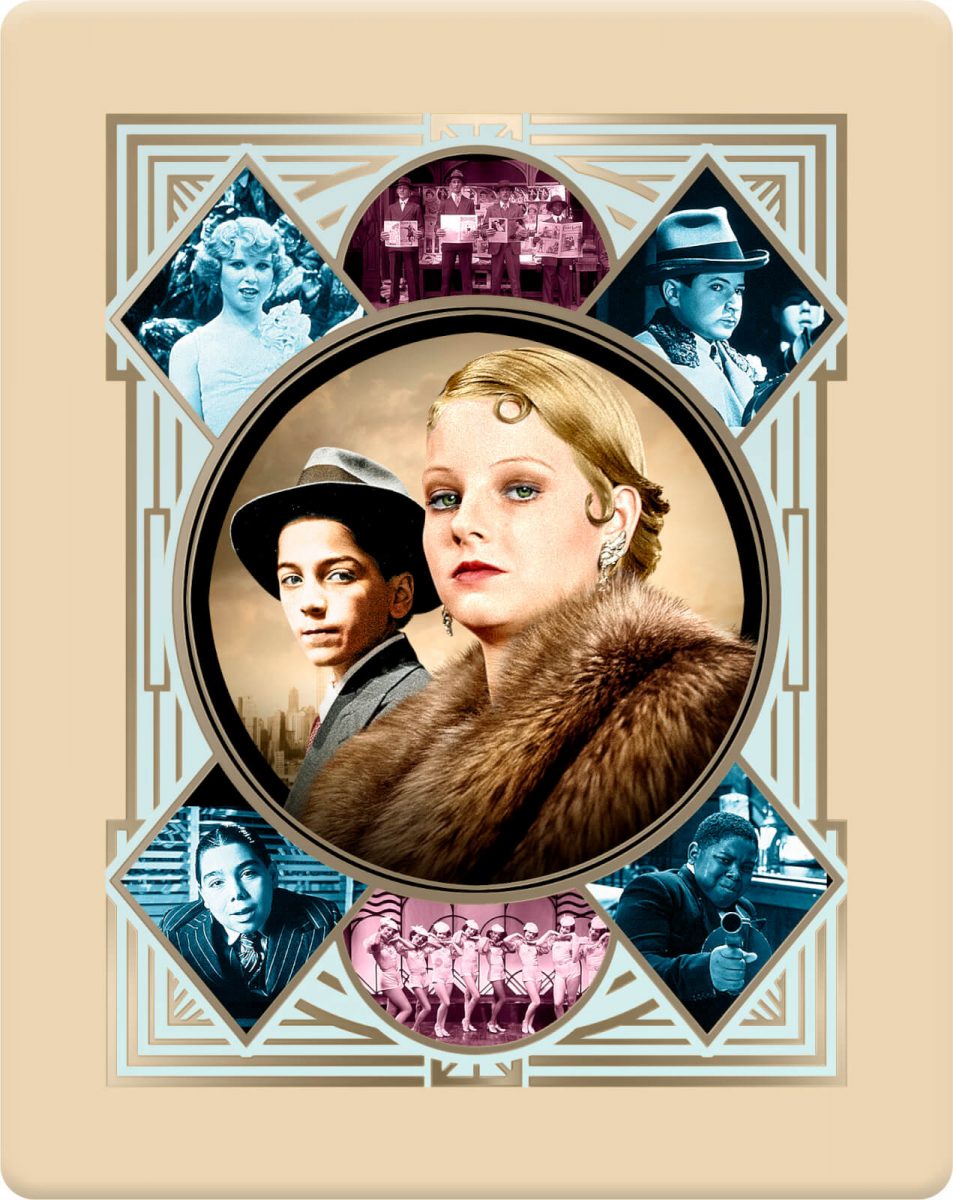 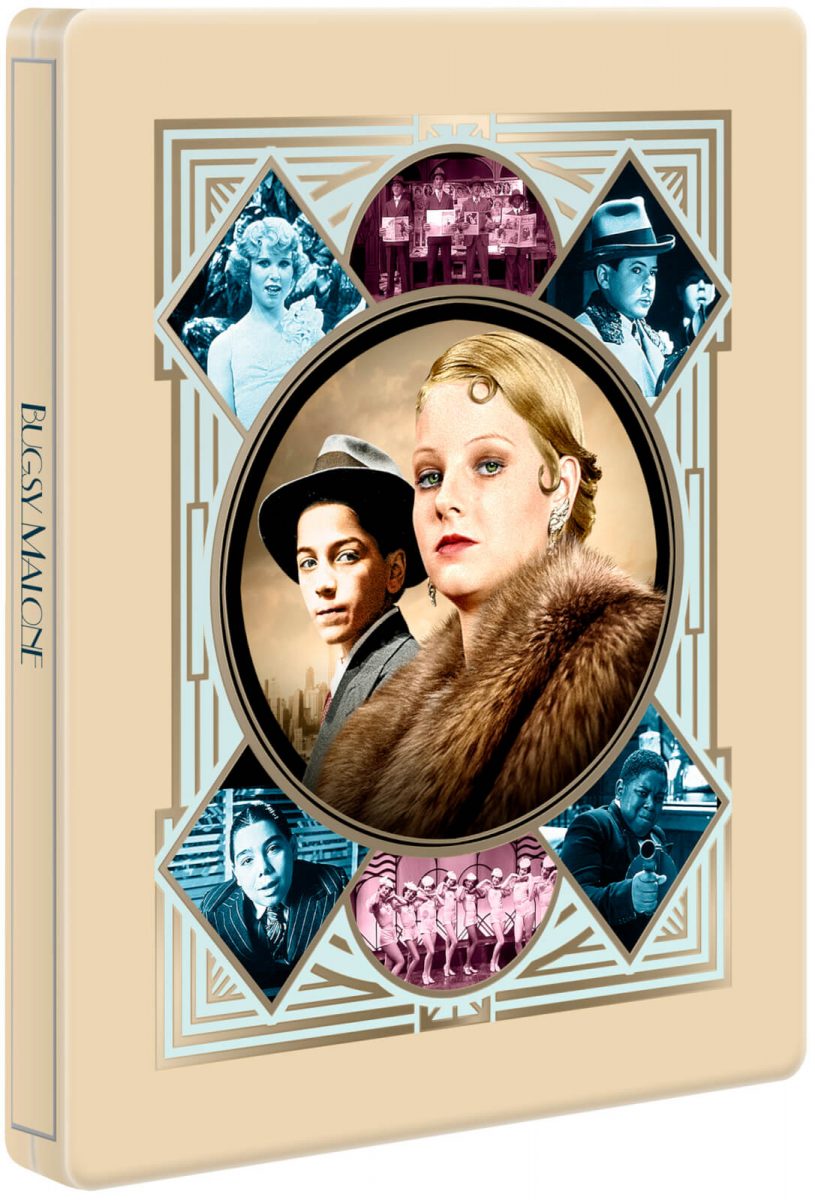 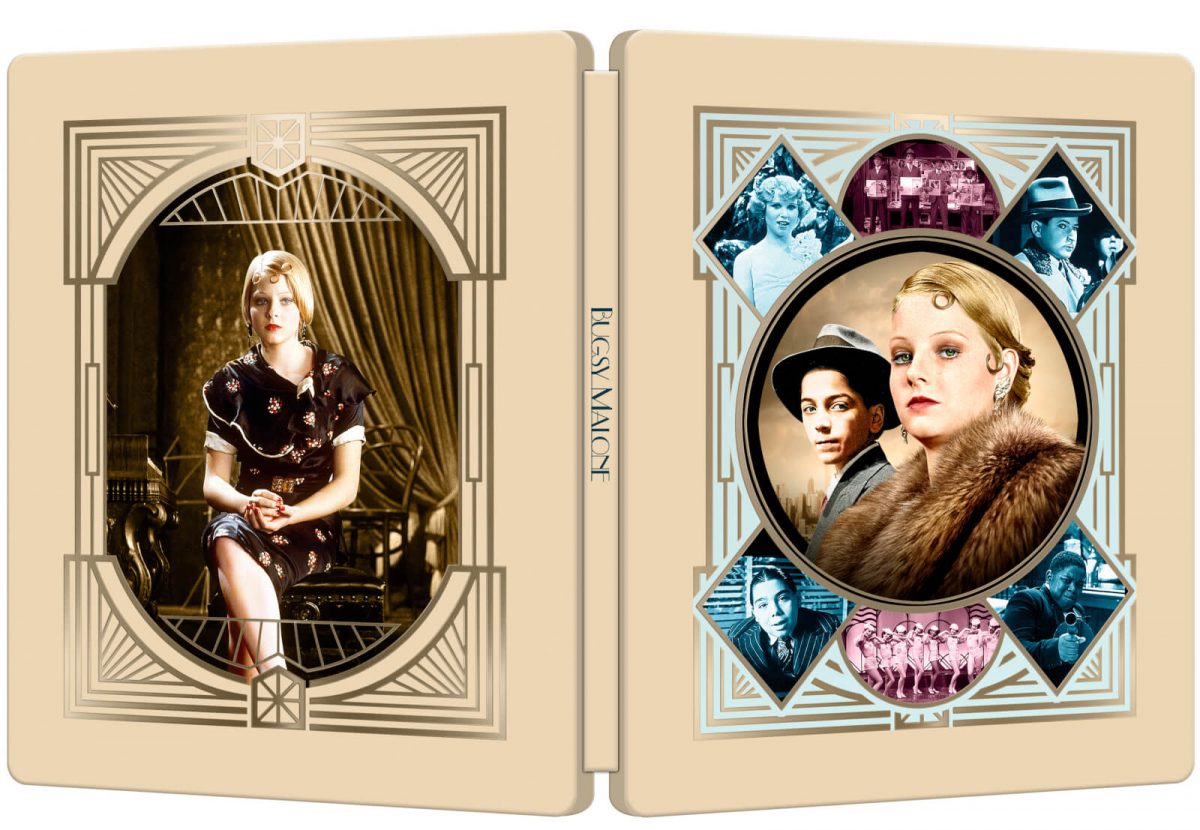