Pre-orders will be live from around 6PM UK time on Saturday July 21st, so ignore the ‘sold out’ button before then.

As Ezra continues his journey to become a Jedi under Kanan’s guidance, the crew of the Ghost bands together with a secret rebel cell and ex-soldiers from the Clone Wars to join a fledgling alliance to restore peace and freedom to the galaxy. But the dark side looms large as Darth Vader dispatches new Inquisitors, setting the stage for a climactic showdown in which terrible truths will be revealed and the lives of our heroes will be changed forever. 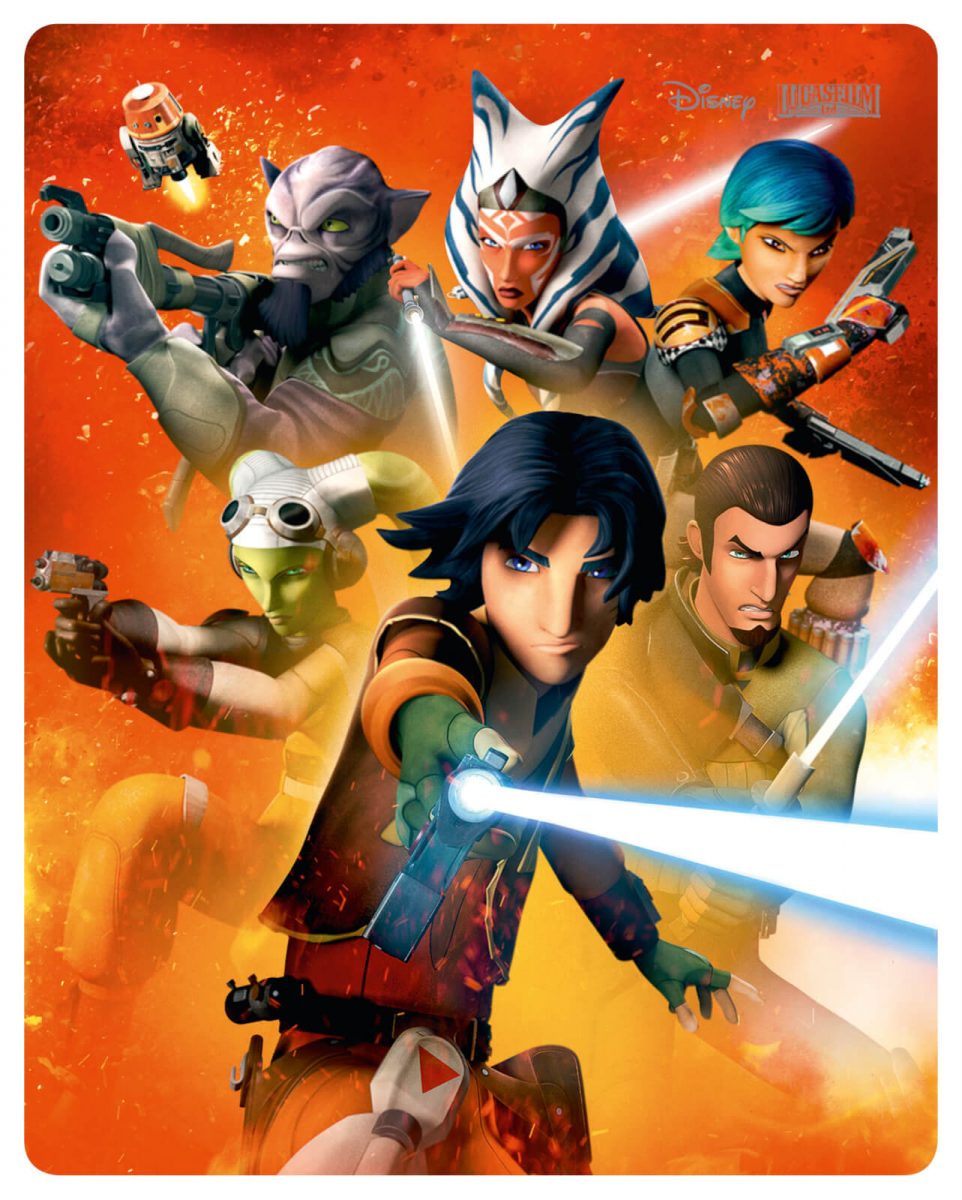 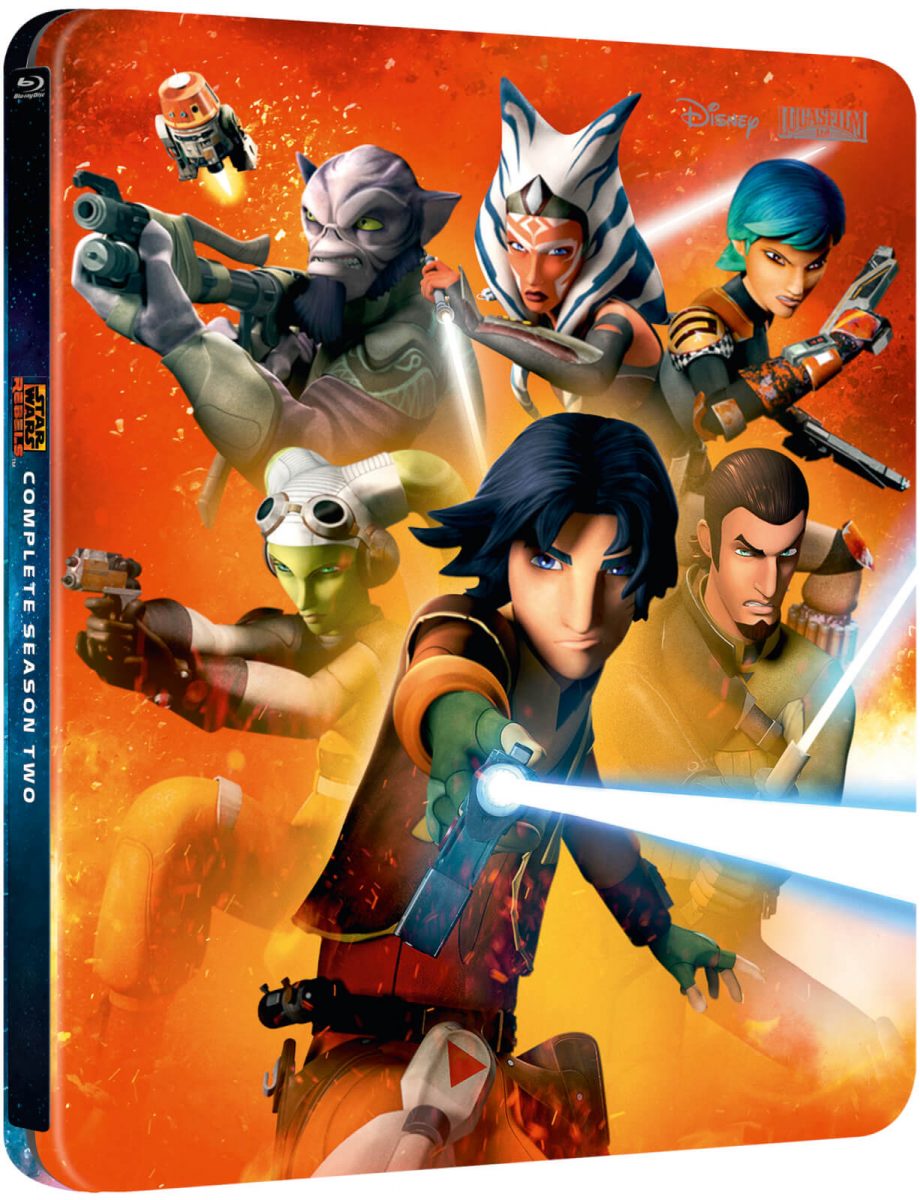 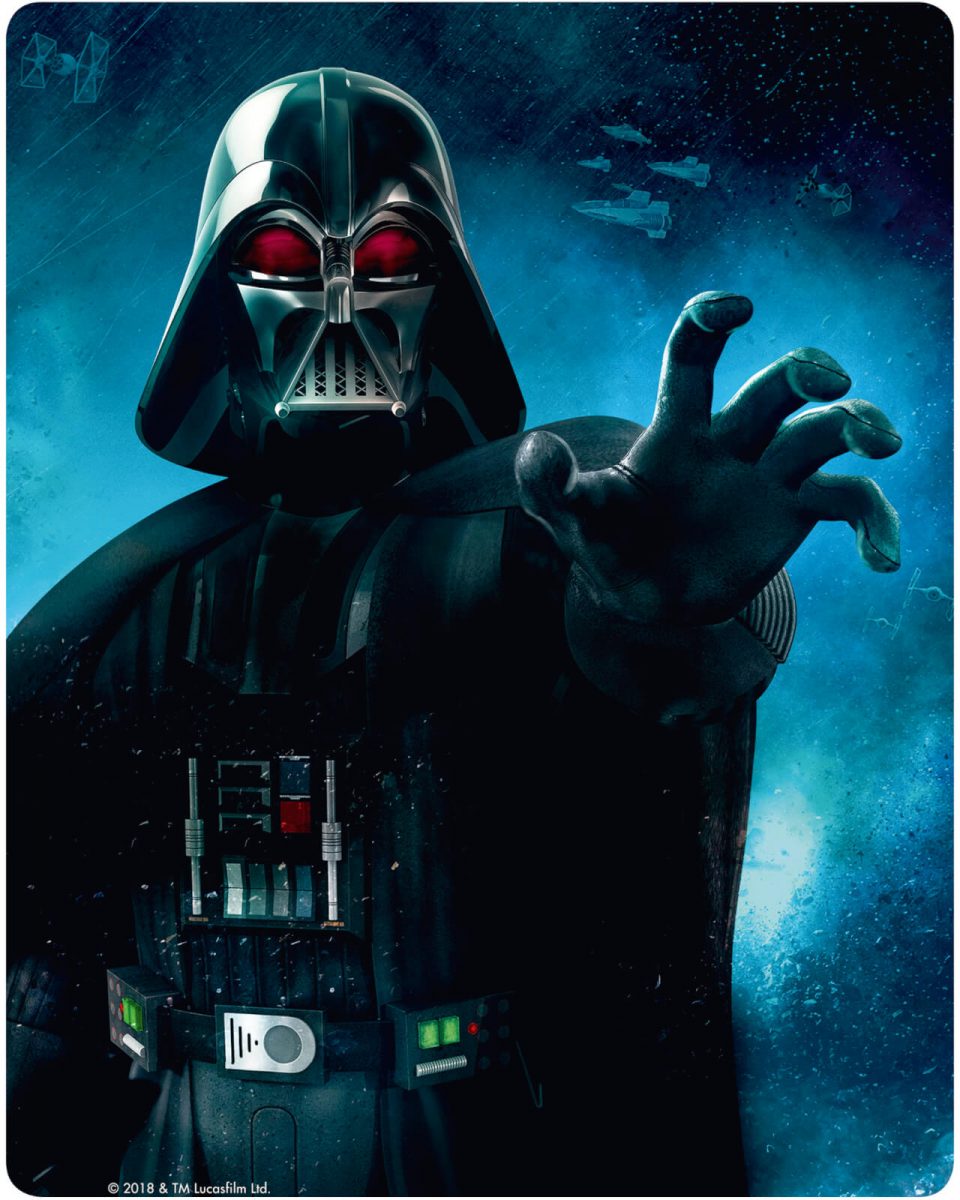 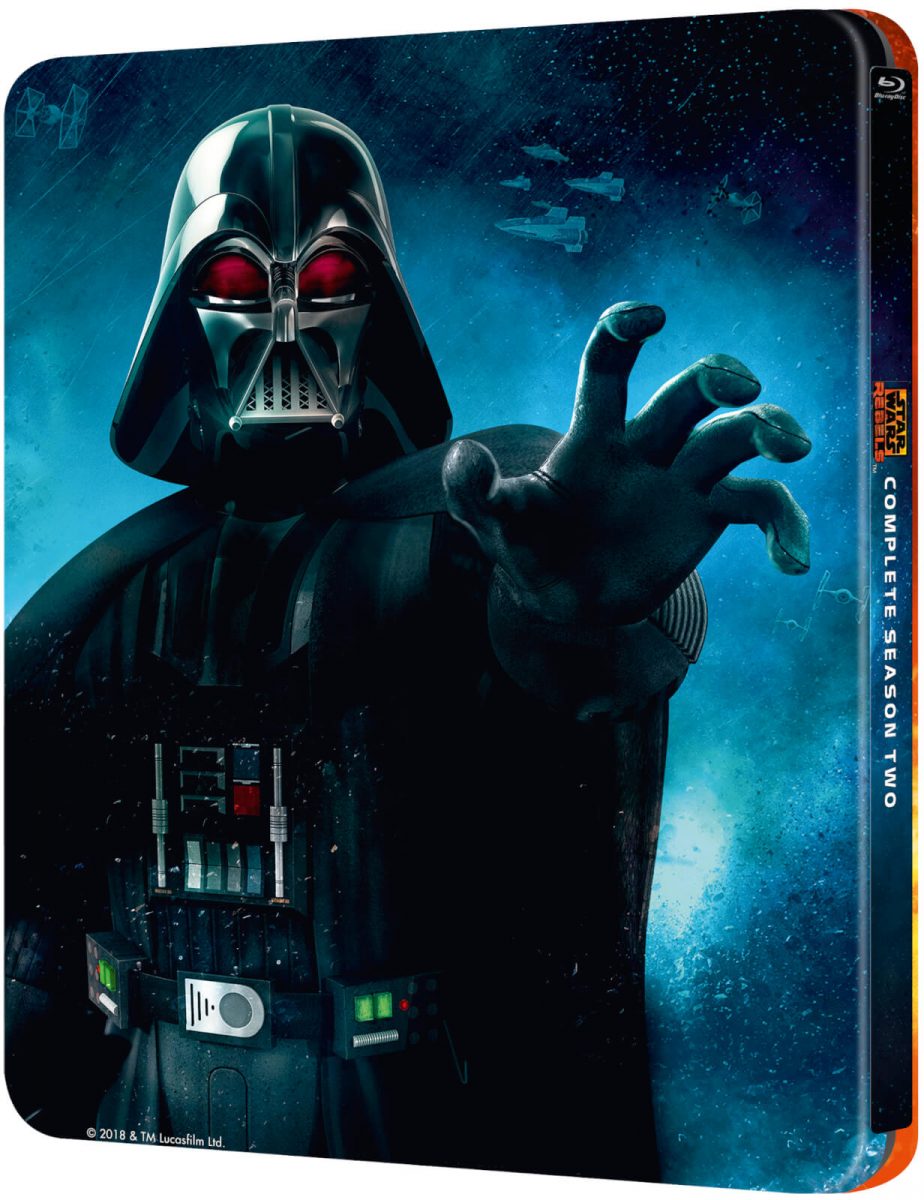 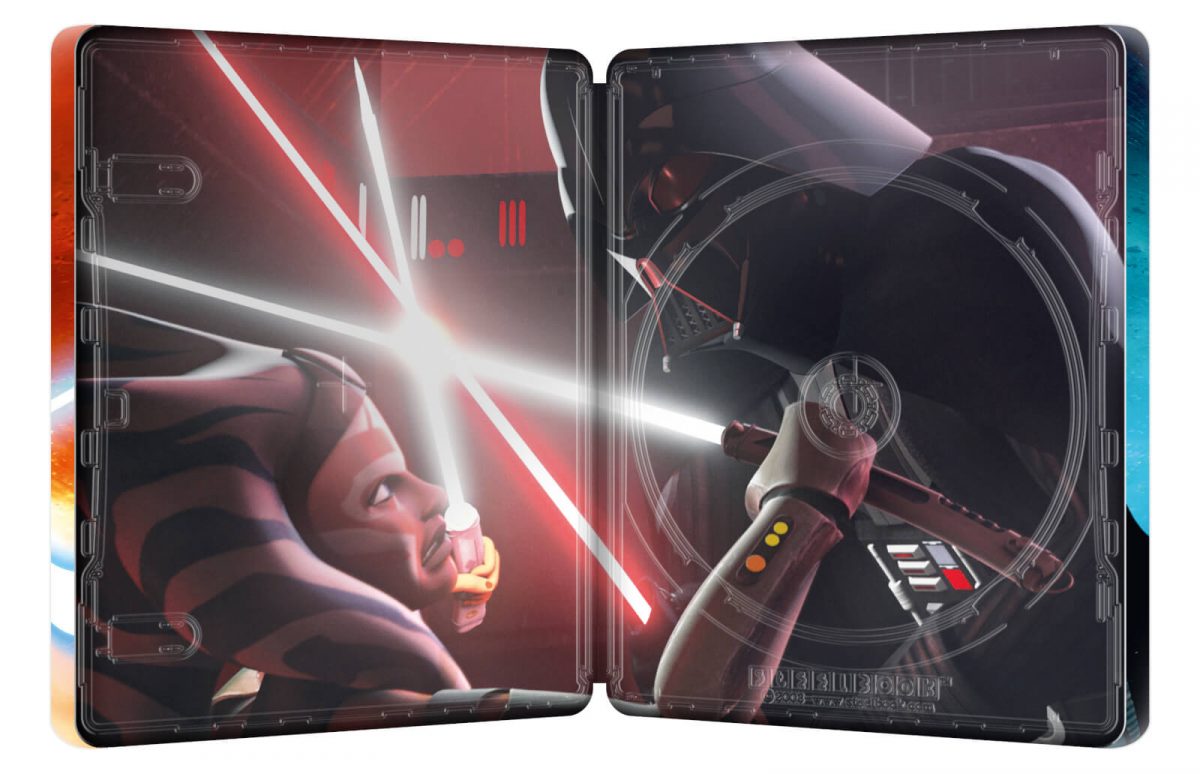