While there’s a very nice looking Titans of Cult 4K steelbook release on the way, Amazon UK are bringing us their own exclusive Collectors Edition on September 21st.

The set includes the movie on 4K and Blu-ray discs, as well as a bonus Blu-ray disc, 32-page booklet, replica poster and art cards.

Many thanks to reader Ian Gray for the heads-up!

From Nicholas Pileggi’s true-life best-seller Wiseguy, GoodFellas explores the criminal life like no other movie. Directed and cowritten by Martin Scorsese, it was judged 1990’s Best Picture by the New York, Los Angeles and National Societies of Film Critics and named to the American Film Institute’s Top-100 American Films List. Electrifying performances abound, and from a standout cast that includes Robert De Niro, Ray Liotta, Lorraine Bracco and Paul Sorvino, Joe Pesci walked off with the Best Supporting Actor Academy Award®*. It “bristles with passion, wit and style” and endures as “an American classic” (Peter Travers, Rolling Stone). 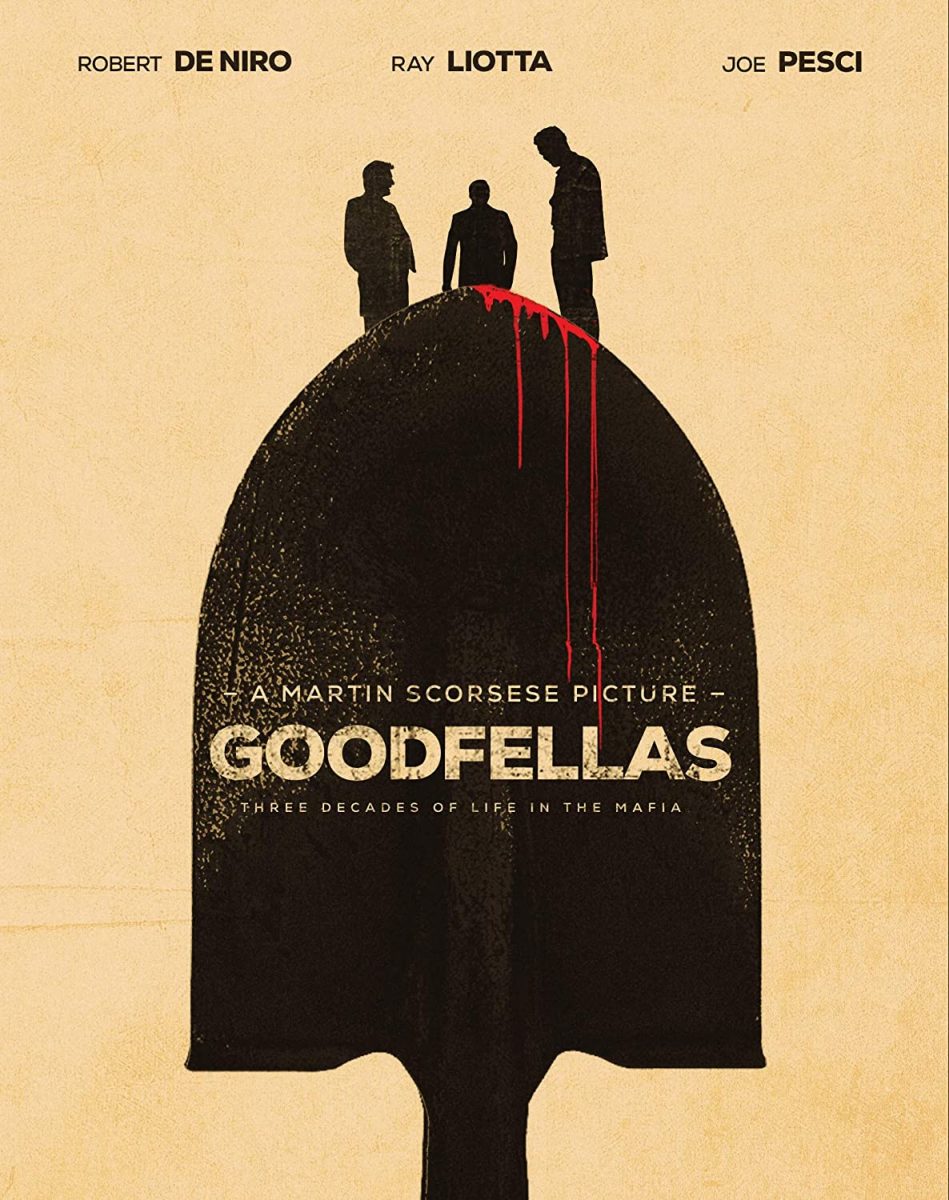 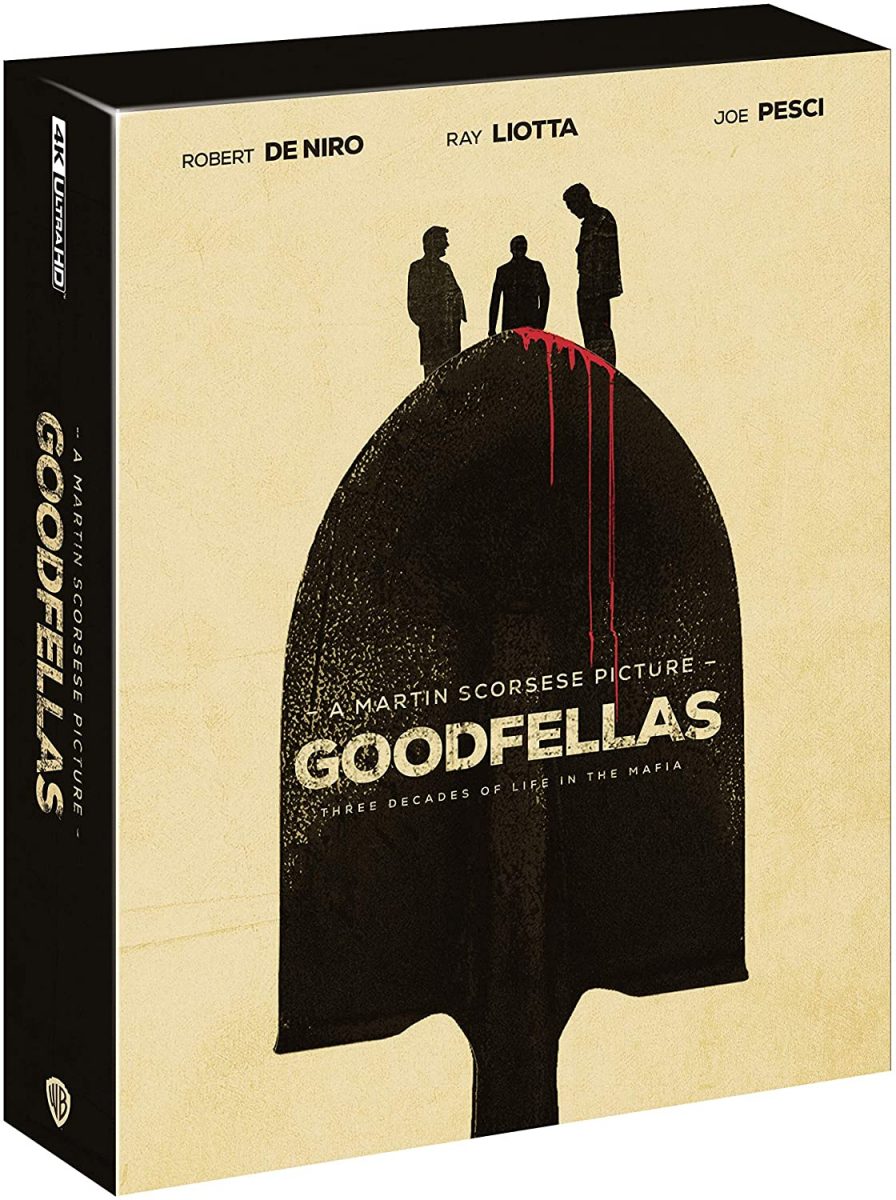 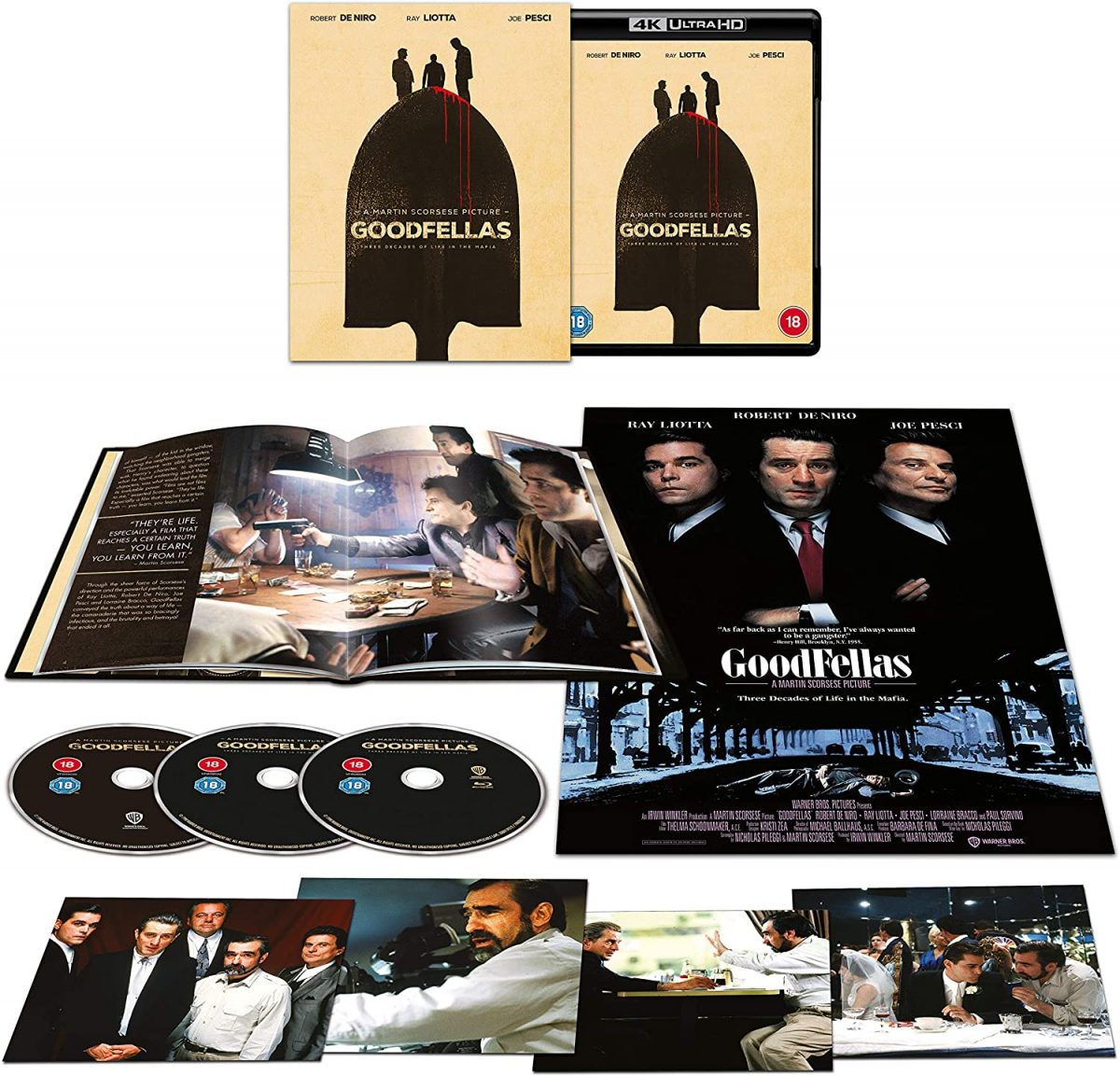