Once again you get the movie on 4K and Blu-ray disc, as well as a bounus disc of Blu-ray extras which include the incredible feature-length ‘making of’ documentary.

Pre-orders are due to go live at Zavvi on Thursday August 6th so ignore any ‘sold out’ notices before then.

Pre-order: Zavvi UK
If you’re in the US you can also pre-order here: Zavvi US

The Skywalker saga continues as the heroes of The Force Awakens join the galactic legends in an epic adventure that unlocks new mysteries of The Force. It’s “everything you could want and more from a Star Wars film” (Katie Walsh, Detroit Free Press) 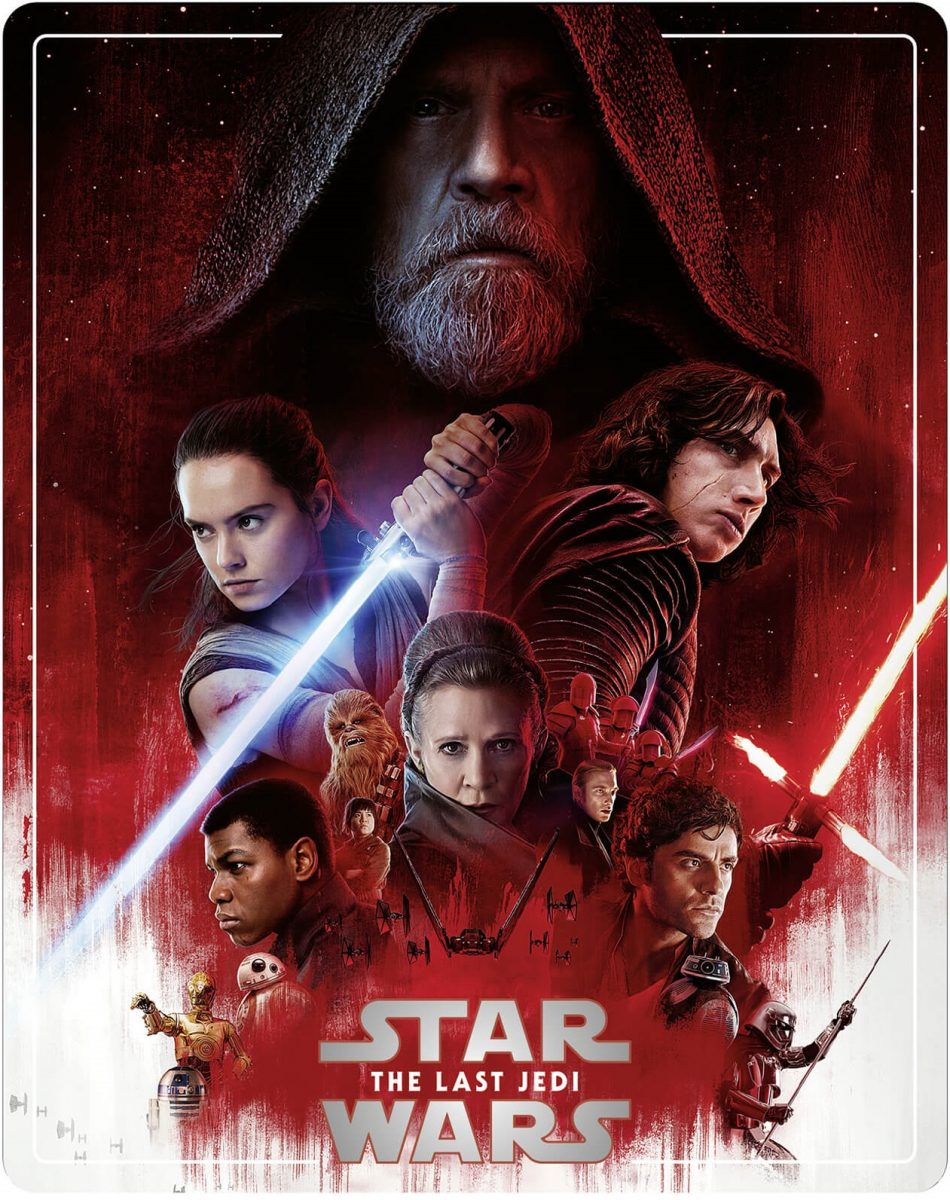 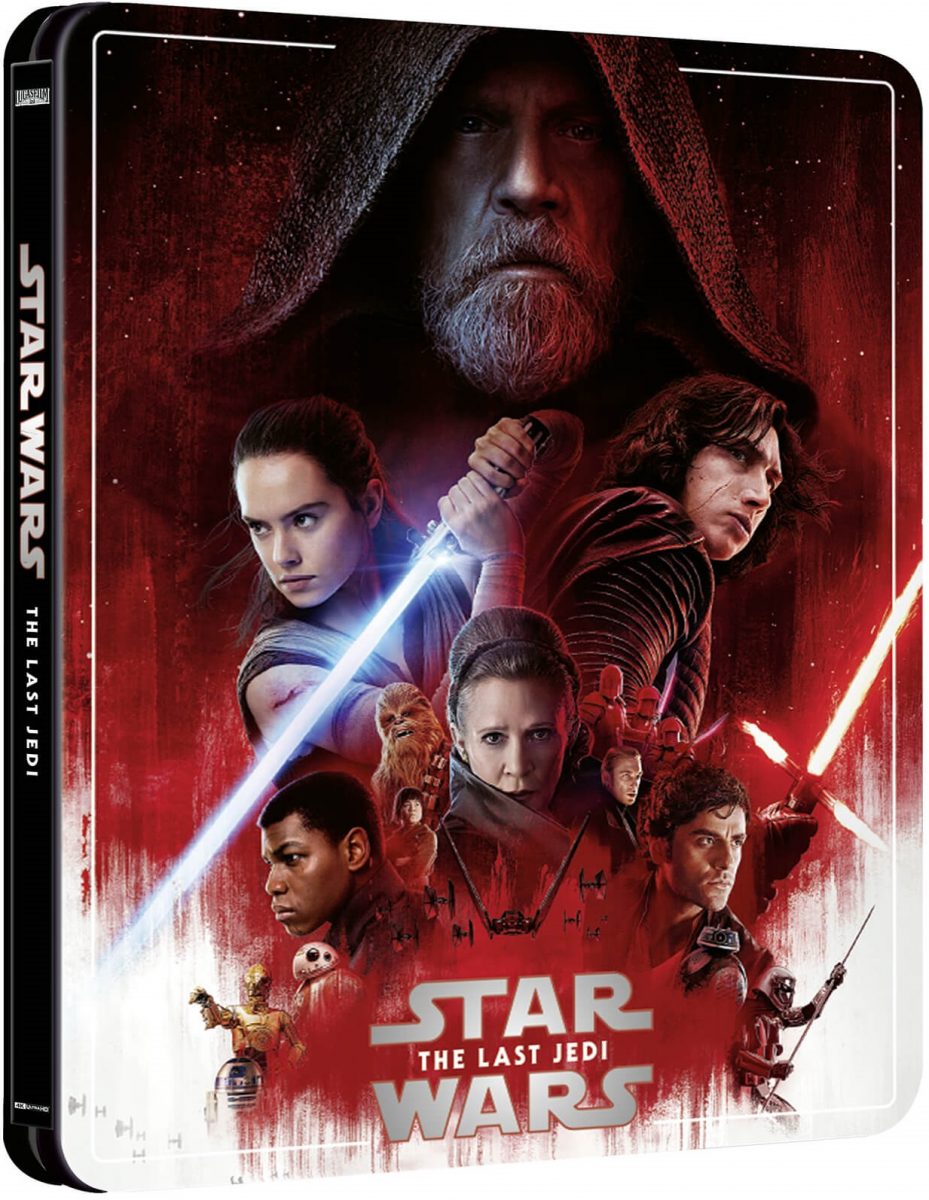 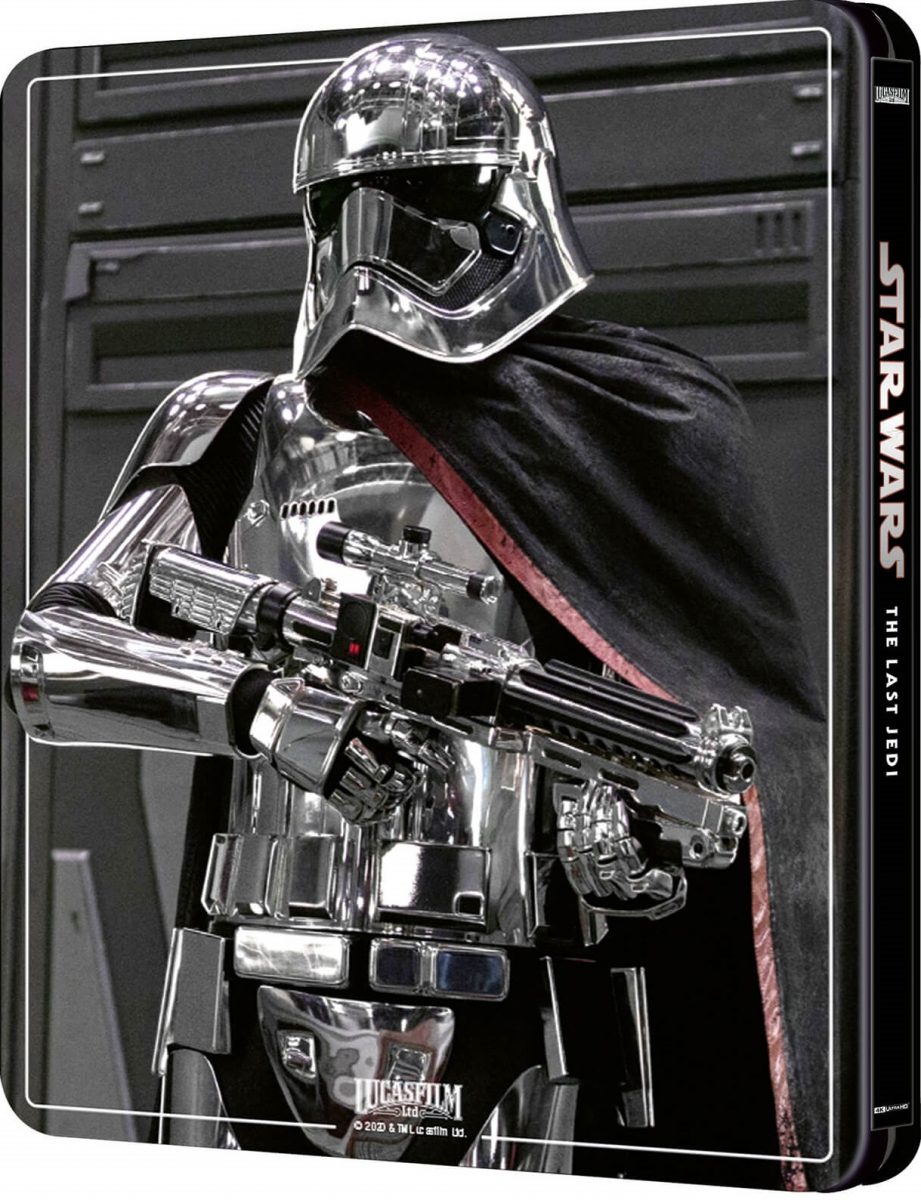 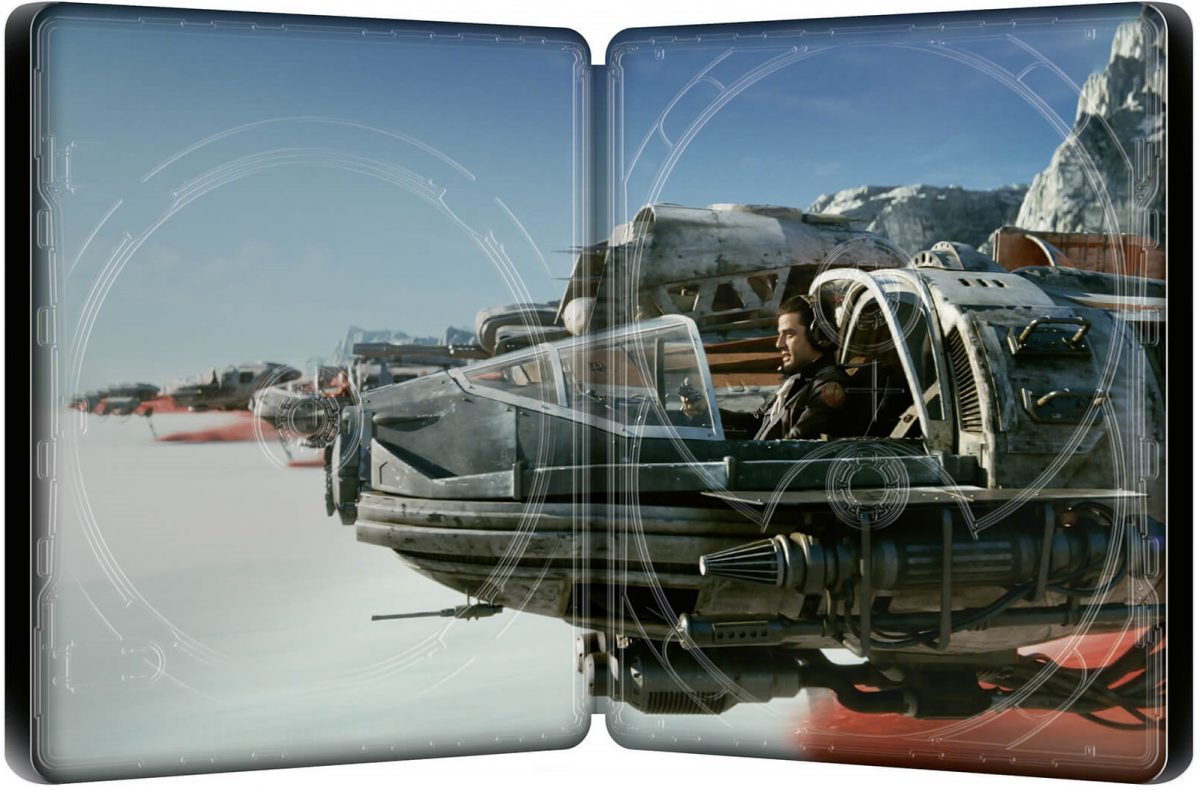