On October 5th Zavvi are bringing us this amazing looking 4k steelbook of 300, directed by Zack Snyder and based on the graphic novel by Frank Miller.

Pre-orders are live now for Red Carpet subscribers, and will be live at 12 noon for everyone else.

At the time of writing the price is listed as £35.99, but we’d expect this to come down before release.

Pre-order: Zavvi UK
If you’re in the US you can order it from here: Zavvi US

In this ferocious retelling of the Battle of Thermopylae based on the epic graphic novel by Sin City creator Frank Miller, King Xerxes of Persia (Rodrigo Santoro — Lost) amasses an army of hundreds of thousands, drawn from Asia and Africa, to invade and conquer the tiny, divided nation of Greece in 481 B.C. But when the advancing Persian forces enter the treacherous mountain pass of Thermopylae, they encounter Spartan King Leonidas (Gerard Butler — The Phantom of the Opera) and his royal guard of soldiers numbering just 300. According to legend, their valor and sacrifice inspired all of Greece to unite against the Persian foe, planting the seeds of democracy and ushering in the Golden Age of Greece.With nonstop action and awe-inspiring visual effects, director Zack Snyder creates a breathtaking vision of one of history’s most legendary battles … and an epic tale of sacrifice and heroism. 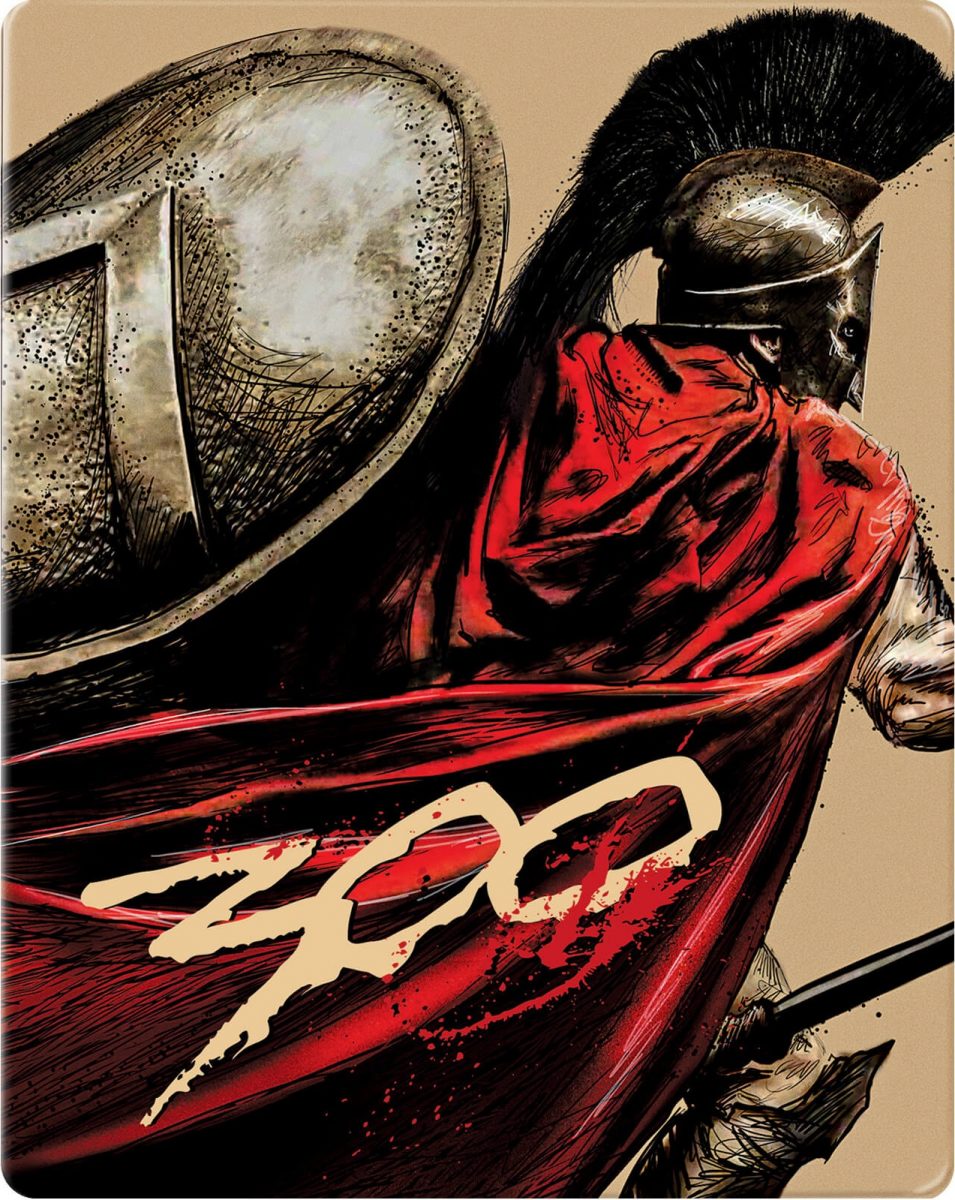 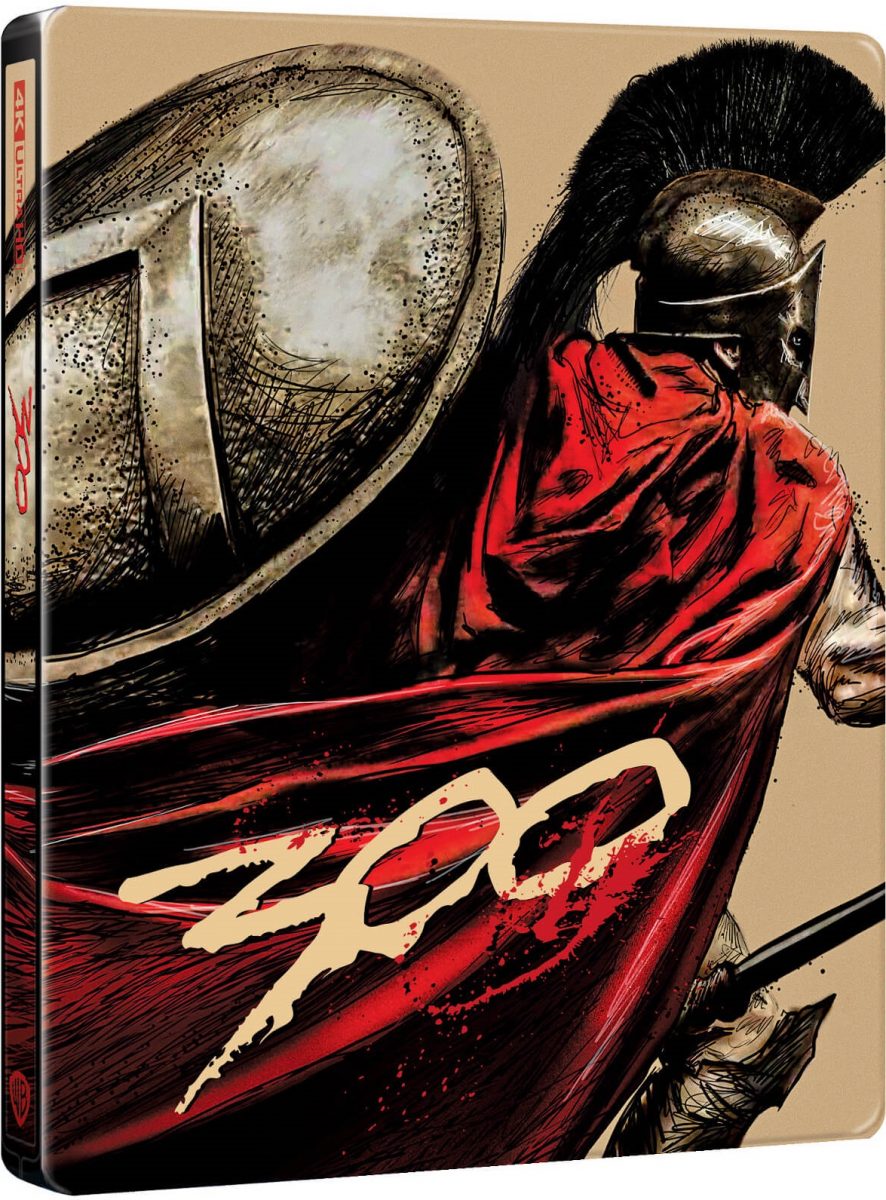 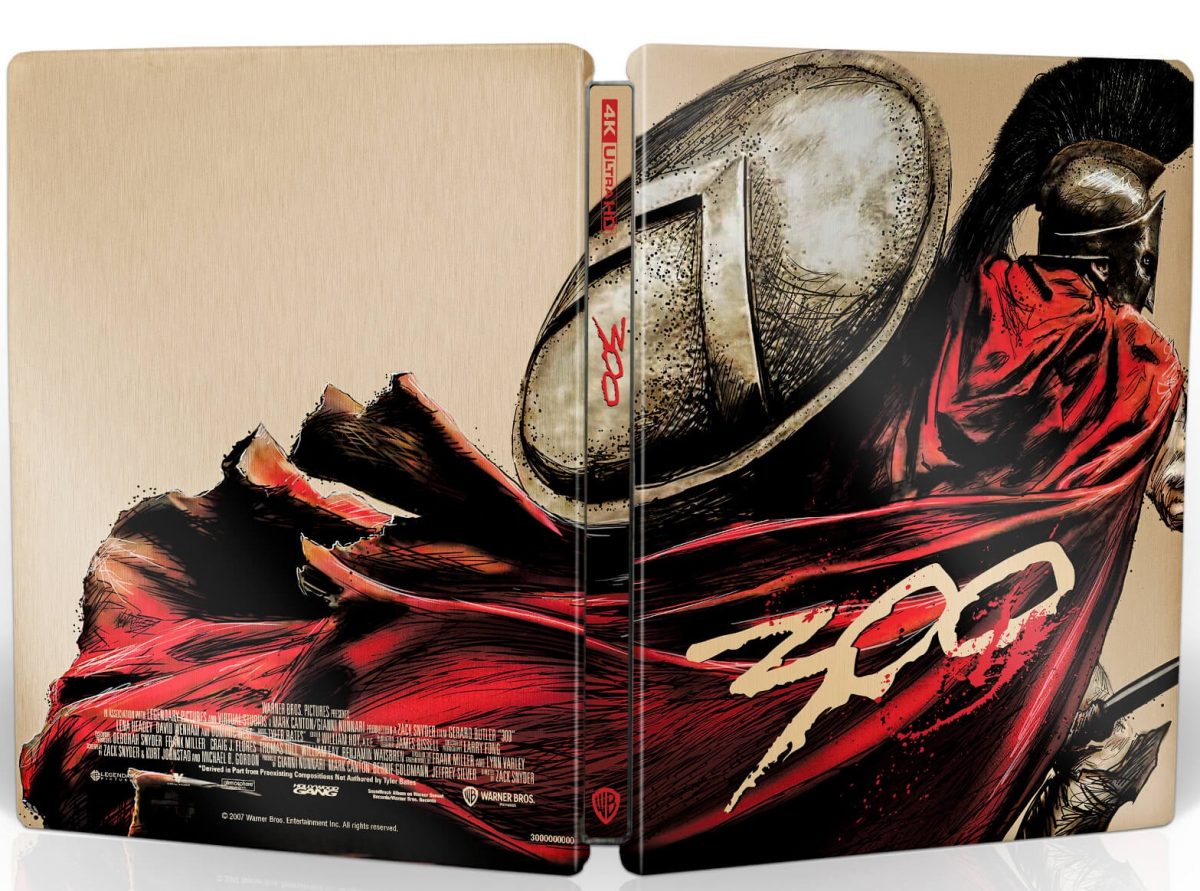