Following the high demand for the Zavvi 4-disc version, All The Anime are now bringing us a 3-disc version (missing the soundtrack CD) of their 4K Collectors Edition steelbook release of Weathering With You, from the director of the incredible Your Name. While there’s no soundtrack, it’s still packed with all the rest of the other release’s goodies.

This one isn’t listed as an exclusive, so we’ll add more links if we get them.

The summer of his high school freshman year, Hodaka runs away from his remote island home to Tokyo, and quickly finds himself pushed to his financial and personal limits. The weather is unusually gloomy and rainy every day, as if to suggest his future. He lives his days in isolation, but finally finds work as a writer for a mysterious occult magazine.

Then one day, Hodaka meets Hina on a busy street corner. This bright and strong-willed girl possesses a strange and wonderful ability: the power to stop the rain and clear the sky 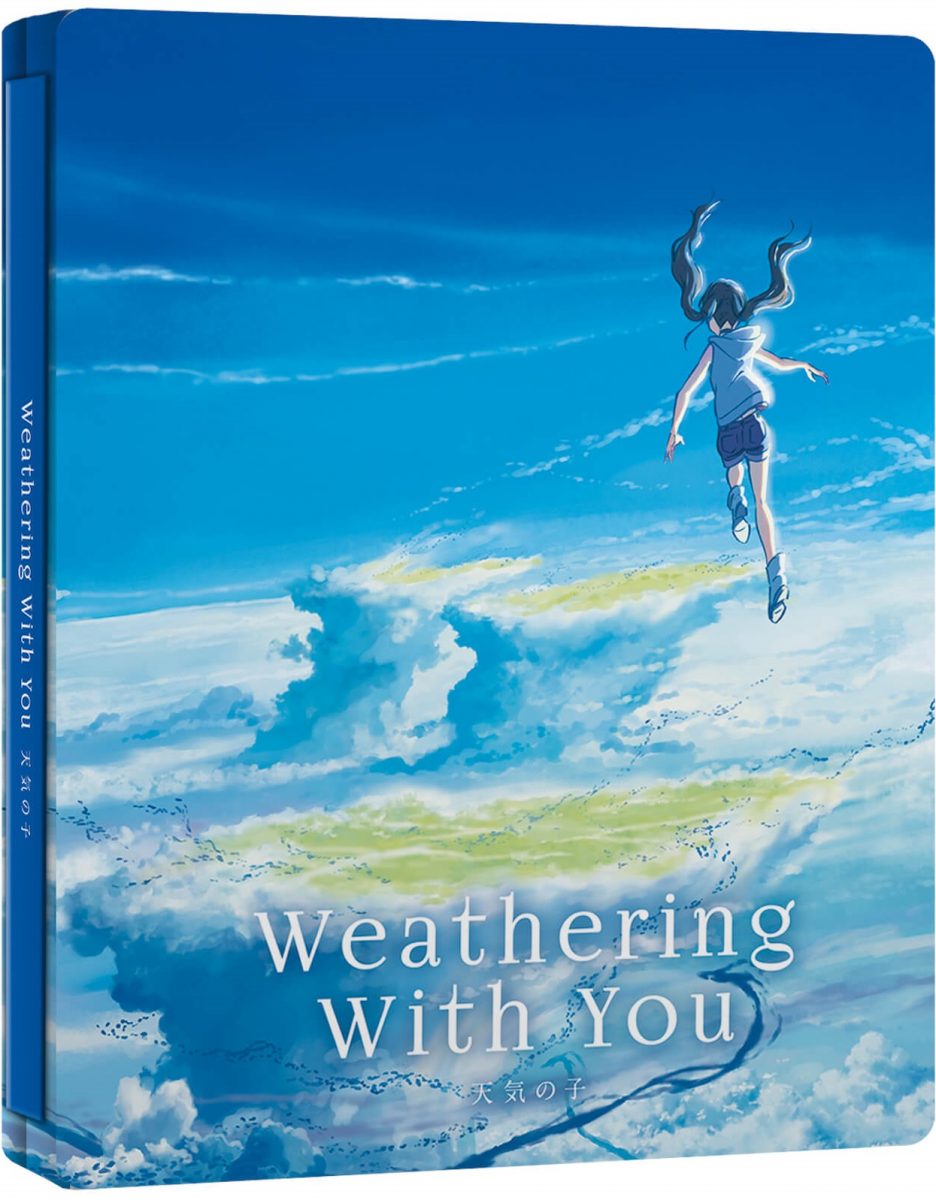 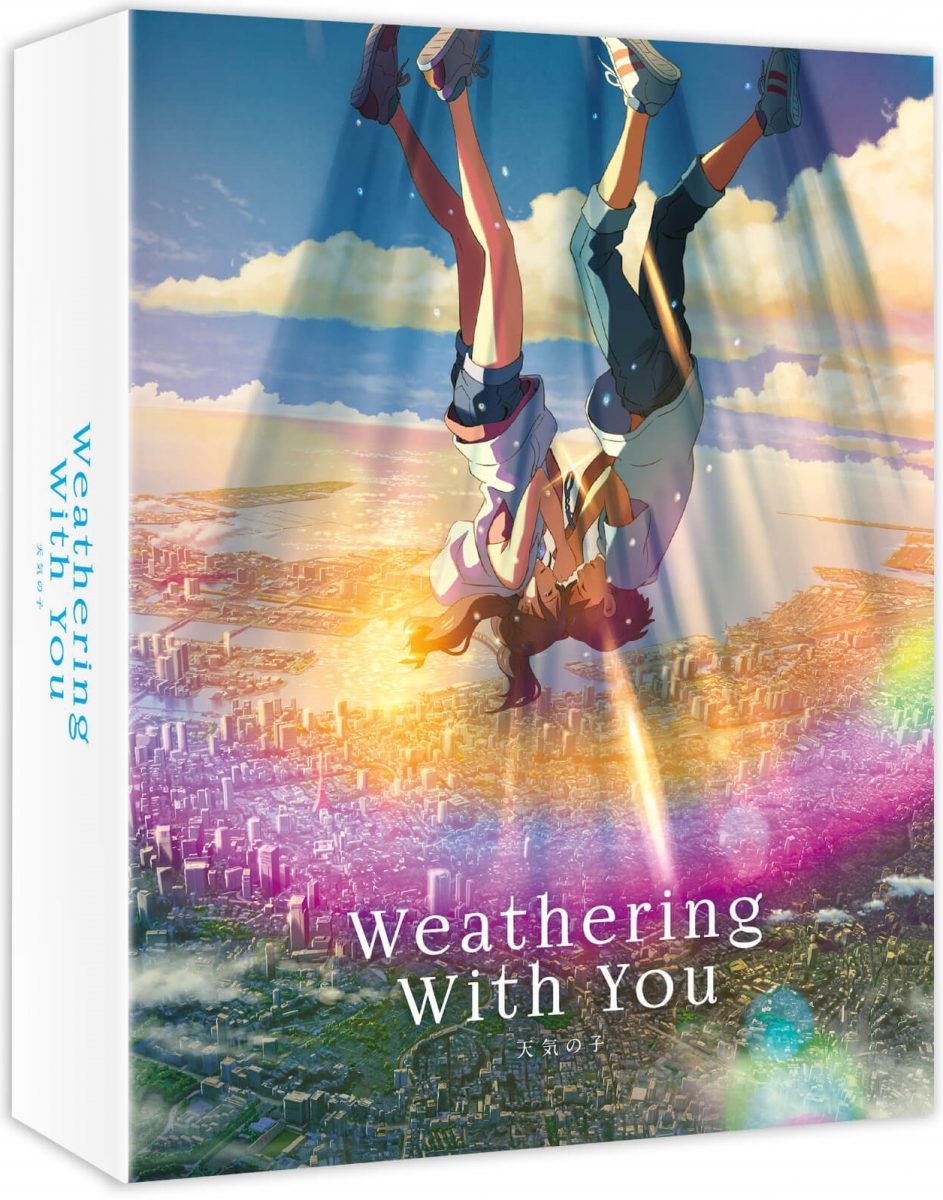 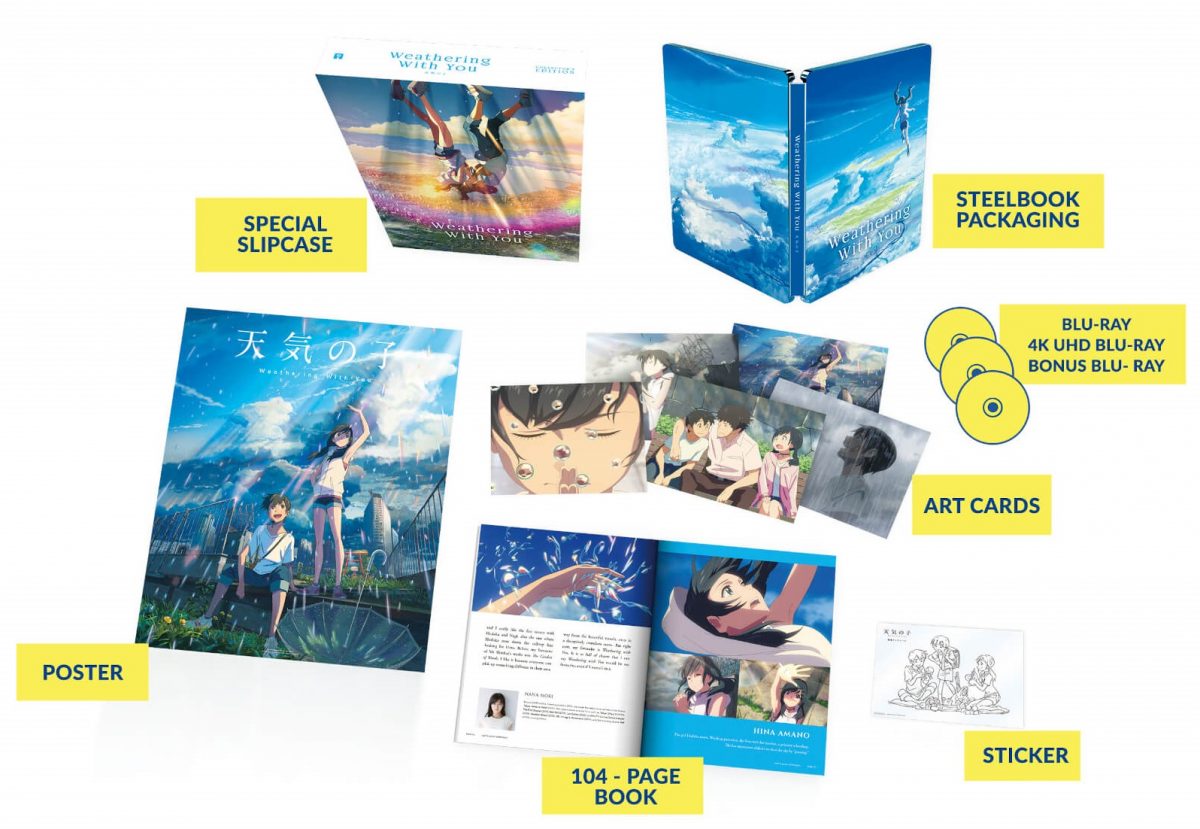