All-time comedy classic “Airplane!” is getting a 40th Anniversary Steelbook release from Zavvi in August

On August 24th, you’ll be able to pick up this new steelbook release of Airplane!, featuring a newly remastered transfer and new extra features.

Pre-orders are due to go live at Zavvi on Saturday August 1st so ignore any ‘sold out’ notices before then.

They’ll be live around 12 noon UK time for Red Carpet subscribers (though possibly earlier, so keep an eye on our Twitter feed, just in case…), and around 6pm for everyone else. Our Red Carpet links don’t work properly for some reason, so you will need to log in first, then click the link below. Once the Red Carpet period is up, the link will work fine.

Voted “one of the 10 funniest movies ever made” by the American Film Institute, Airplane! celebrates 40 years of off-the-wall laughs with this limited edition remastered Blu-ray, from a 4K film transfer supervised by the directors. Robert Hays is an ex-fighter pilot forced to take over the controls of an airliner when the flight crew succumbs to food poisoning, Julie Hagerty co-stars as his girlfriend/stewardess/co-pilot, and joins a cast of all-stars including Robert Stack, Lloyd Bridges, Peter Graves, Leslie Nielsen, Kareem Abdul-Jabbar… and more! Their hilarious high jinks spoof airplane disaster flicks, religious zealots, television commercials, romantic love… the list whirls by in rapid succession. 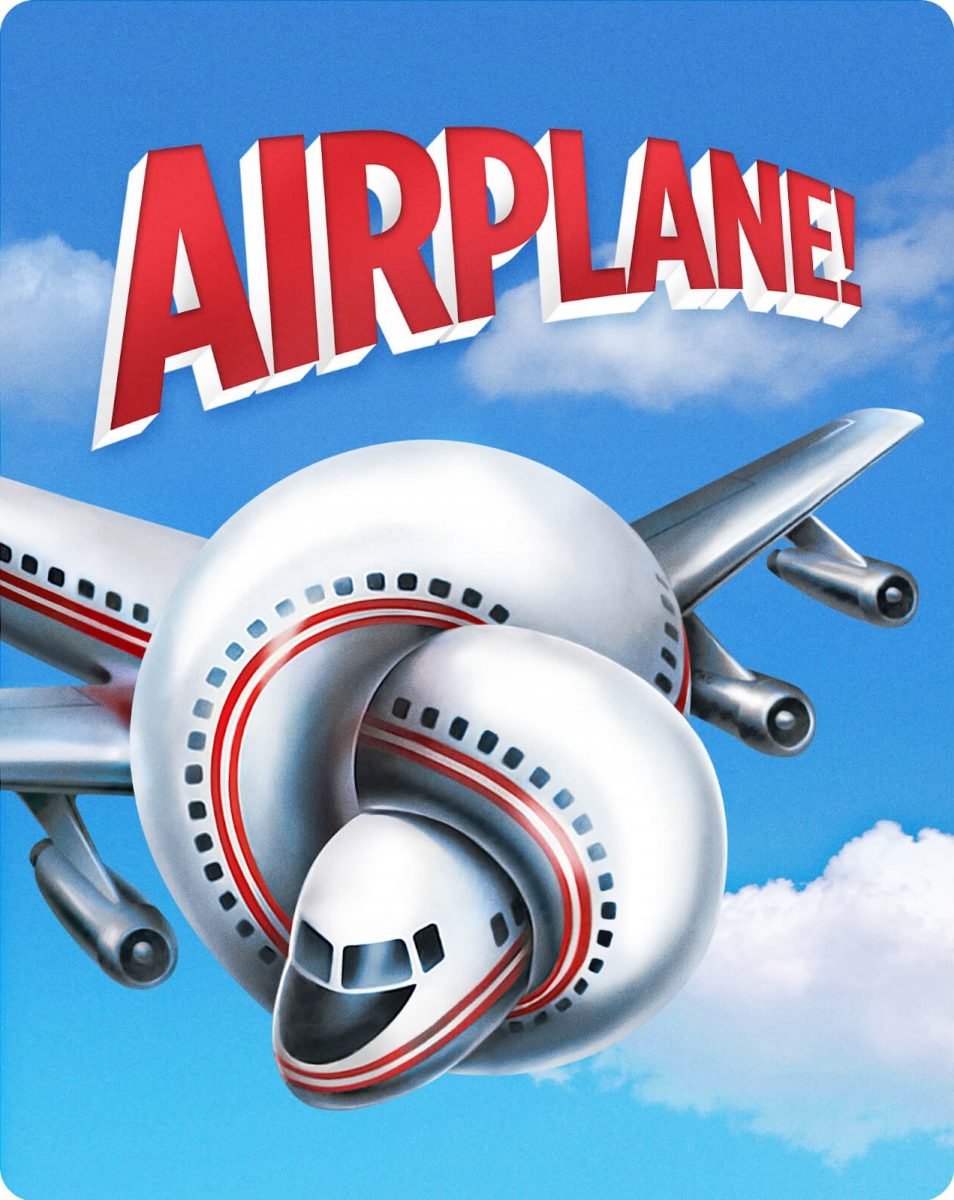 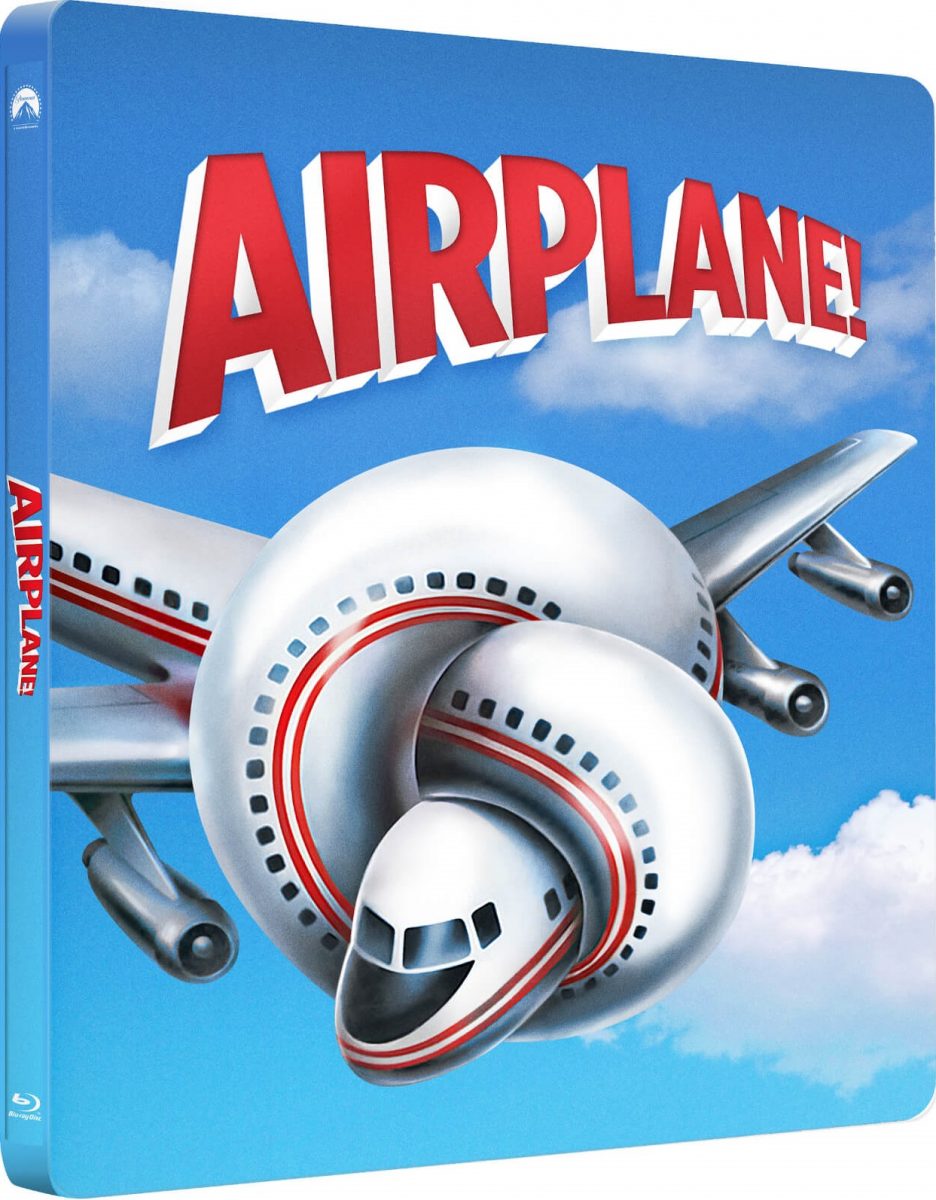