2019 is the 40th Anniversary of Ridley Scott’s classic Alien, and on April 1st Fox are bringing us this 4K steelbook release. which will be available as a Zavvi exclusive.

Pre-orders will be live around 12 noon UK time on Monday February 4th, so ignore the ‘sold out’ notice before then.

The UHD has the following: 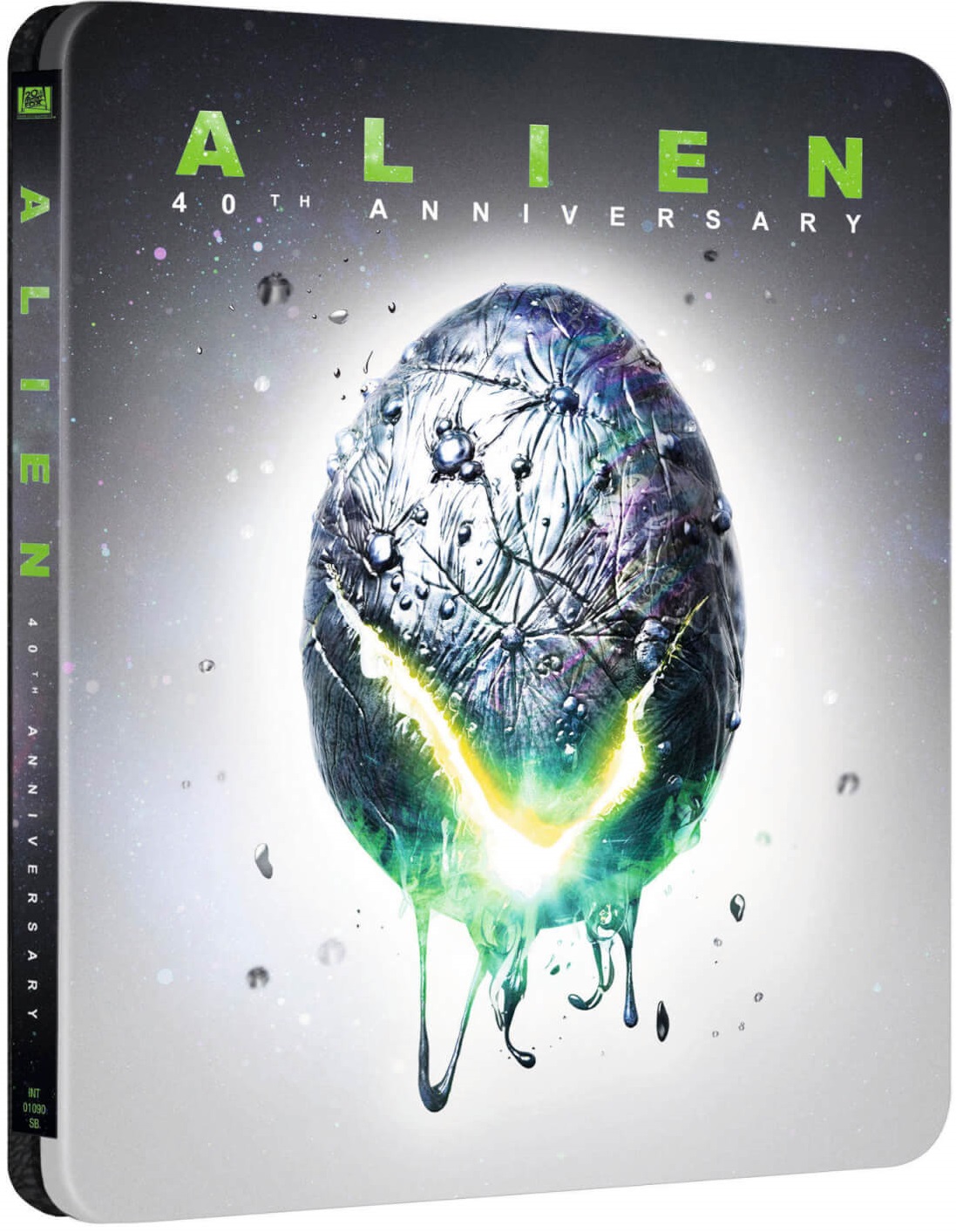 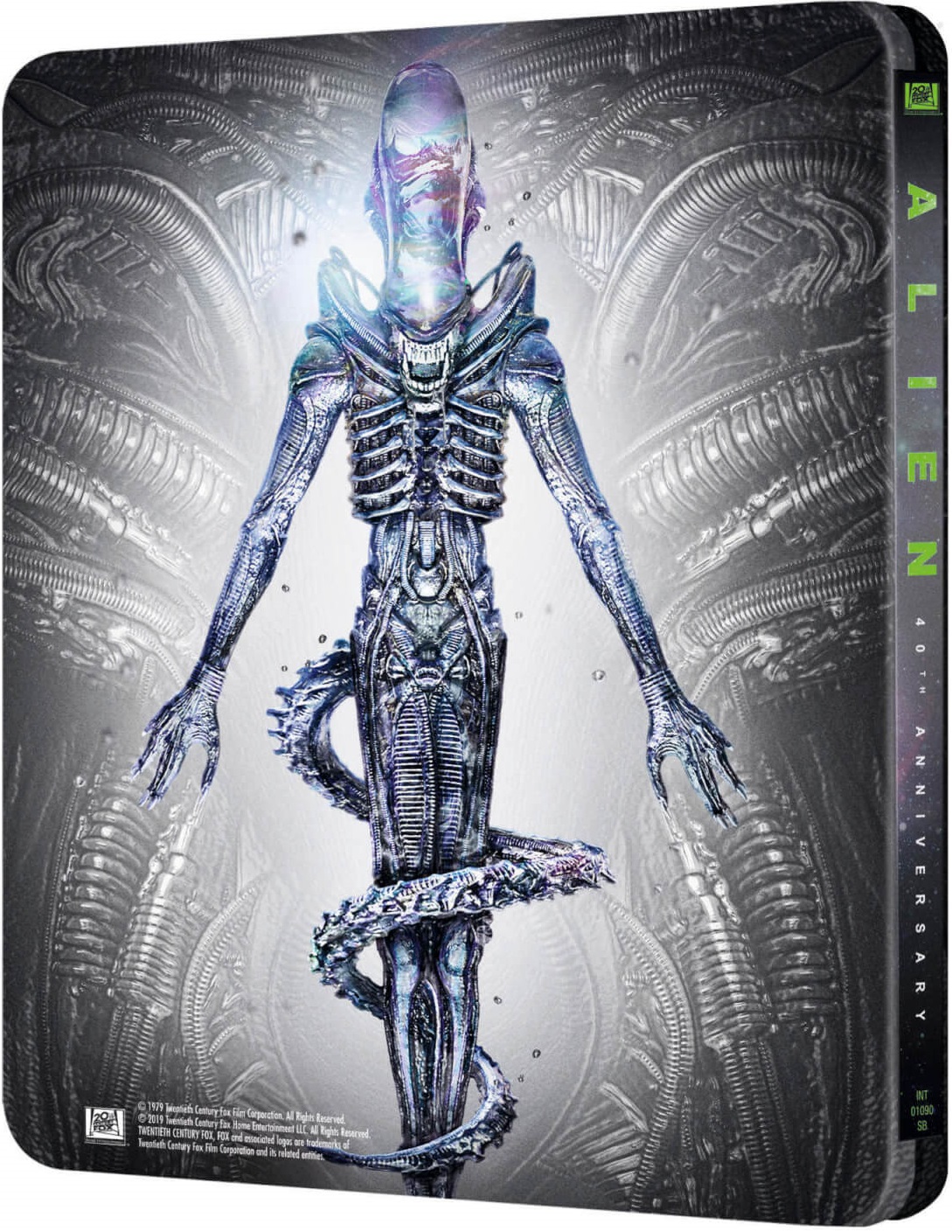 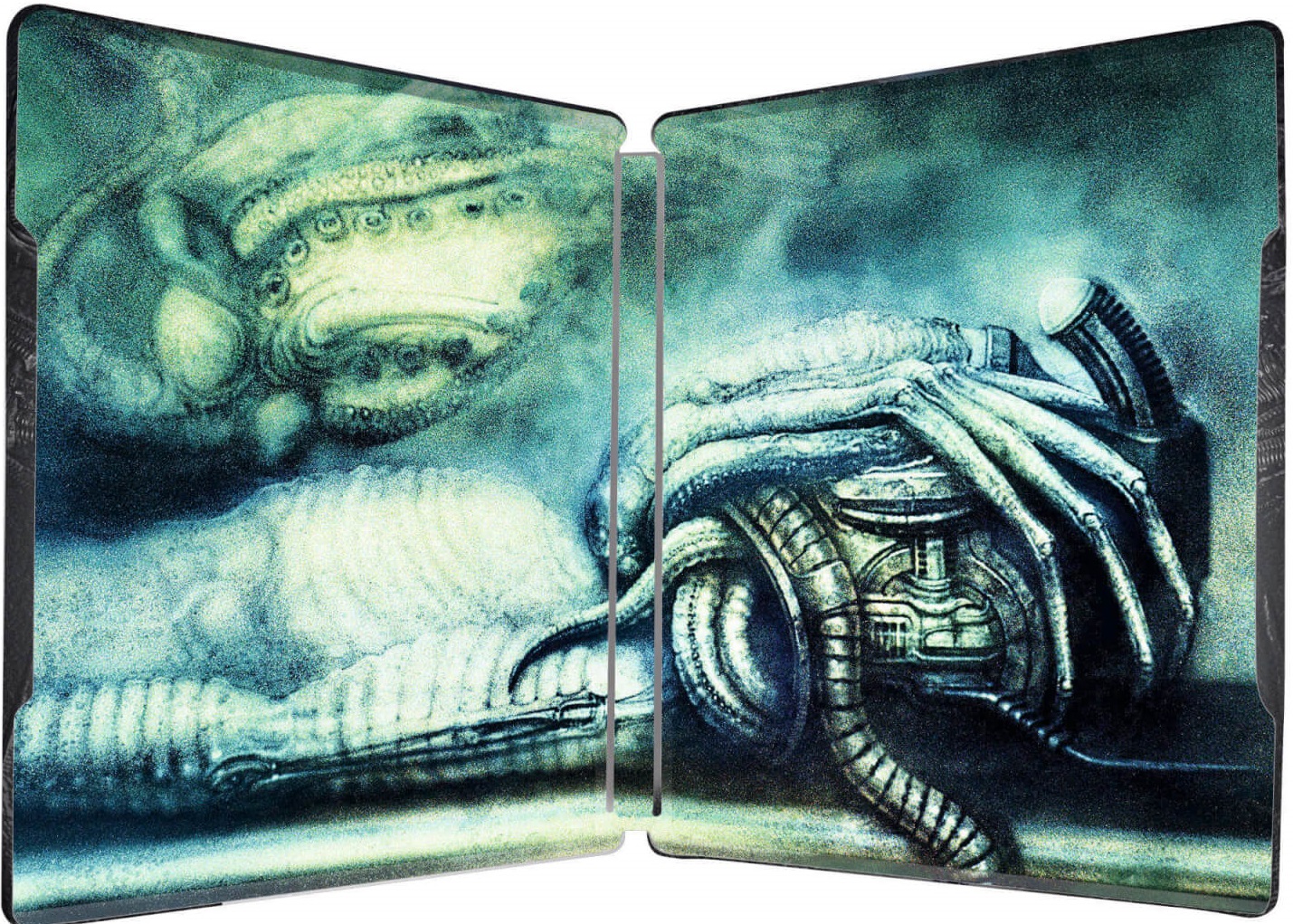