Fox are treating us to a new range of steelbooks featuring some striking – and maybe divisive – graphical artwork, including Steven Spielberg and Tom Cruise’s Minority Report. 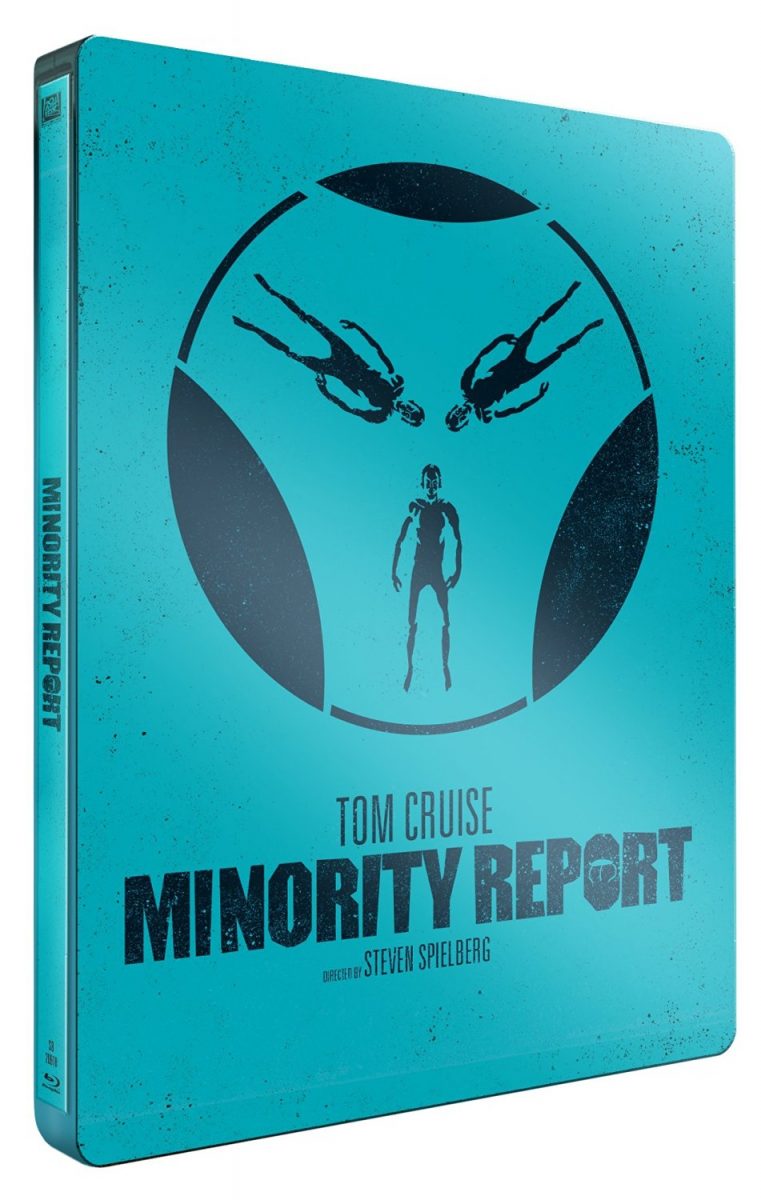 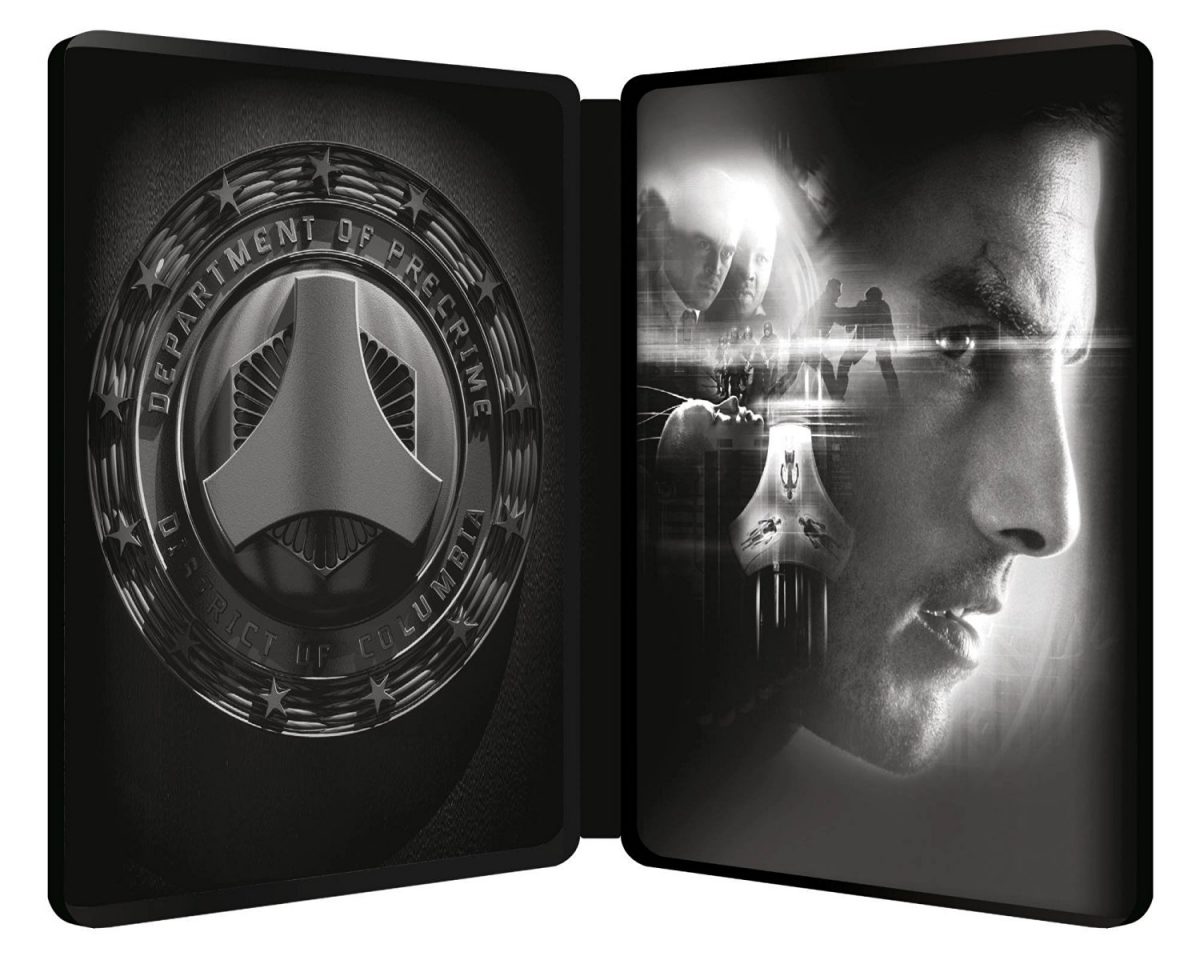