On December 12th you’ll be able to pick up this new Silent Running 4K Steelbook from Arrow, which will be available as a Zavvi exclusive in both standalone and Collectors Edition formats.

In 1968, visual effects pioneer Douglas Trumbull (The Andromeda Strain, Close Encounters of the Third Kind) contributed to the ground-breaking special photographic effects of Stanley Kubrick’s 2001: A Space Odyssey. Four years later, he stamped his own indelible mark on the science fiction genre with his mesmerising directorial debut – Silent Running.

In the not-so-distant future, Earth is barren of all flora and fauna, with what remains of the planet’s former ecosystems preserved aboard a fleet of greenhouses orbiting in space. When the crews are ordered to destroy the remaining specimens, one botanist, Freeman Lowell (Bruce Dern, The ’Burbs), rebels and flees towards Saturn in a desperate bid to preserve his own little piece of Earth that was, accompanied only by the ship’s three service robots.

Featuring a captivating central performance by Dern, visual effects that rival anything in 2001 and a powerful ecological message, Silent Running is a haunting and prescient sci-fi classic that resonates even more strongly today than it did at the time of its original release. 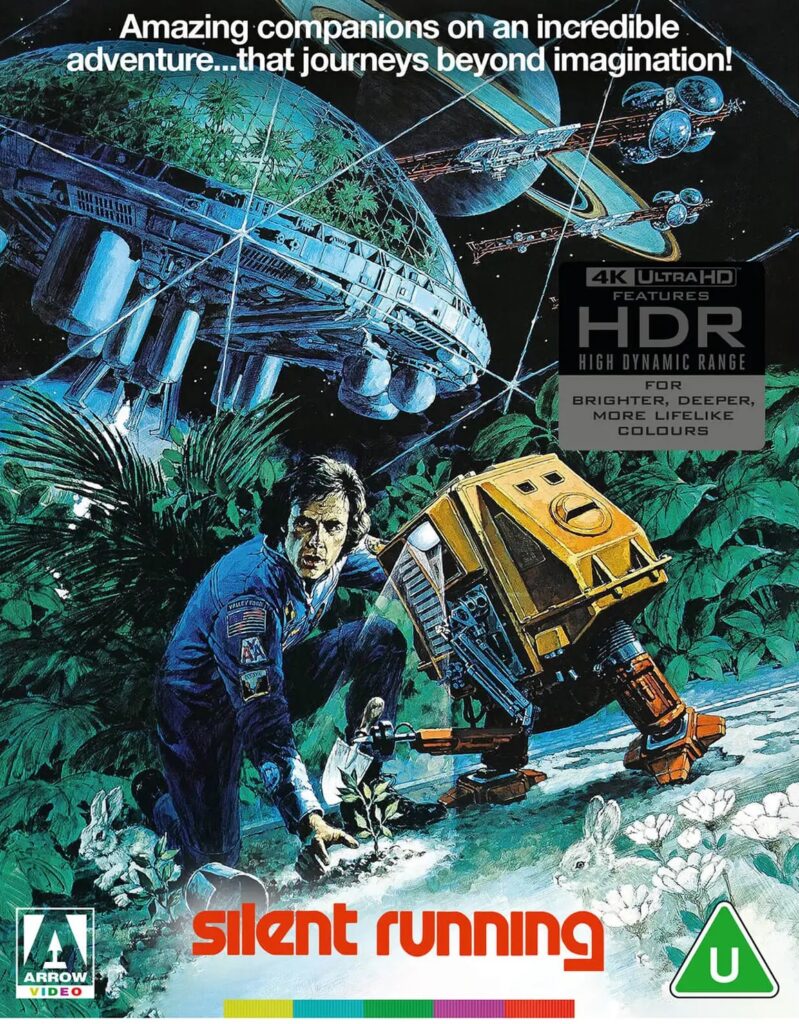 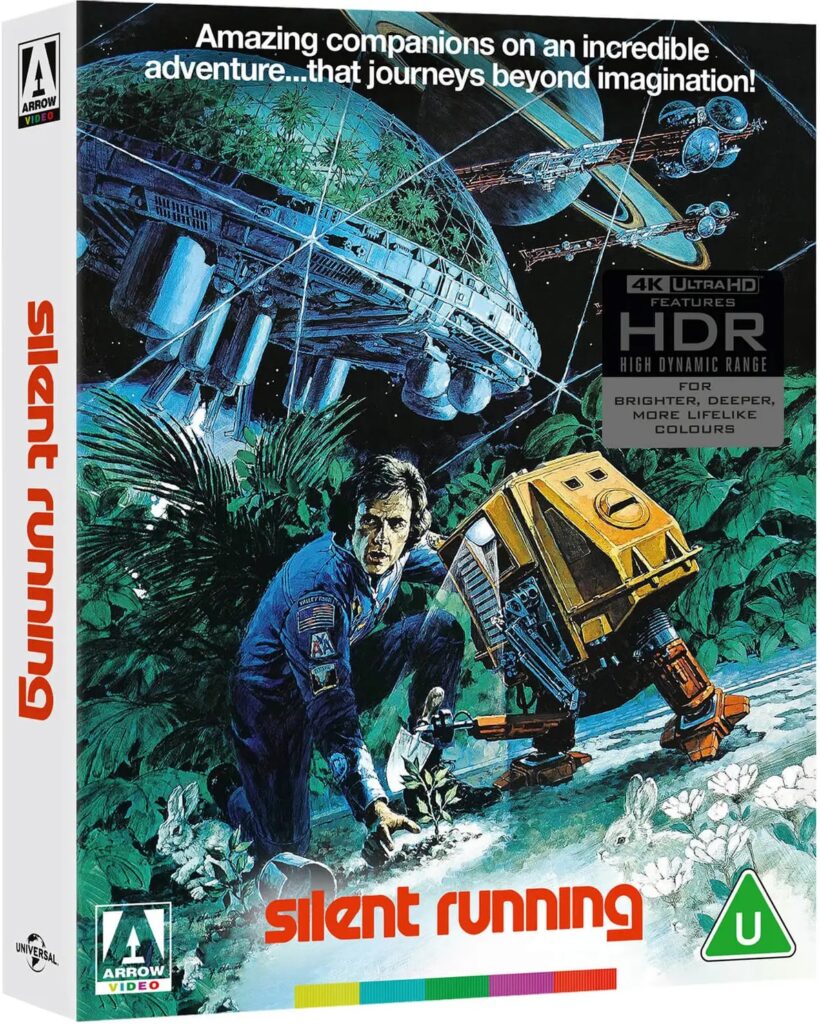 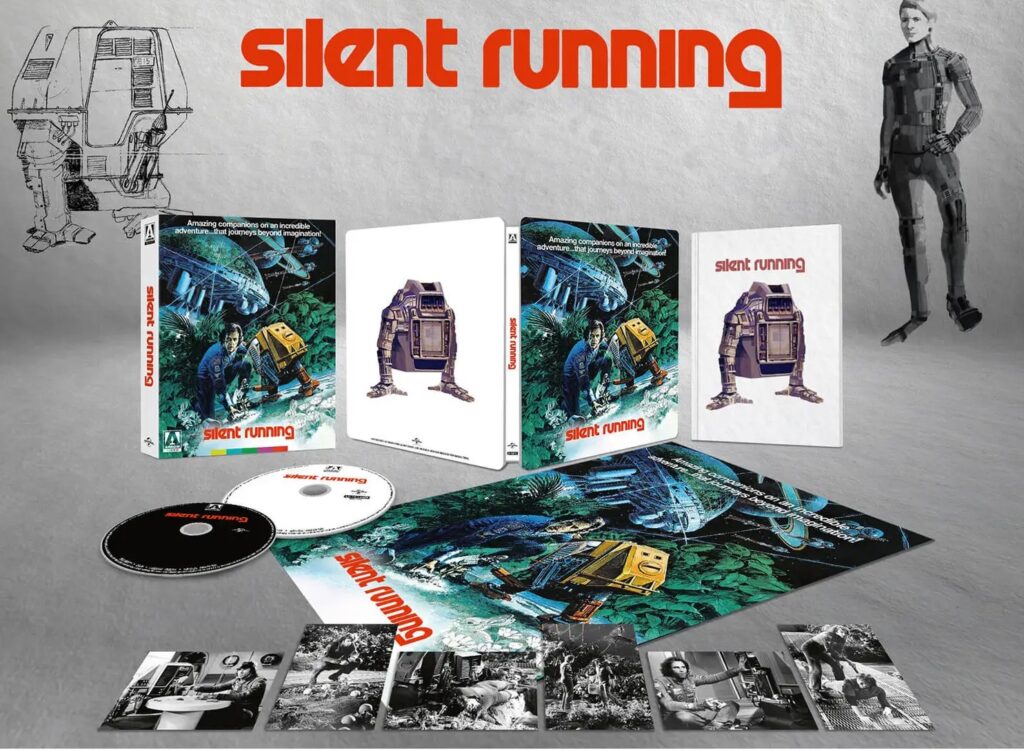