While HMV had their own exclusive 4K steelbook edition Matt Reeves’ brilliant The Batman, Warner Bros are now bringing us a new deluxe edition, featuring two 4K steelbooks (each featuring the movie on 4K disc and Blu-ray, and a Blu-ray extras disc) in a presentation case, a metallic embossed ‘batarang’ plate, and plate stand.

This edition will be available from Zavvi and Amazon UK, and pre-orders will be launching around 9am on Monday July 4th, so ignore any ‘sold out’ notices before then.

Over 2 hours of Special Features on Blu-ray: 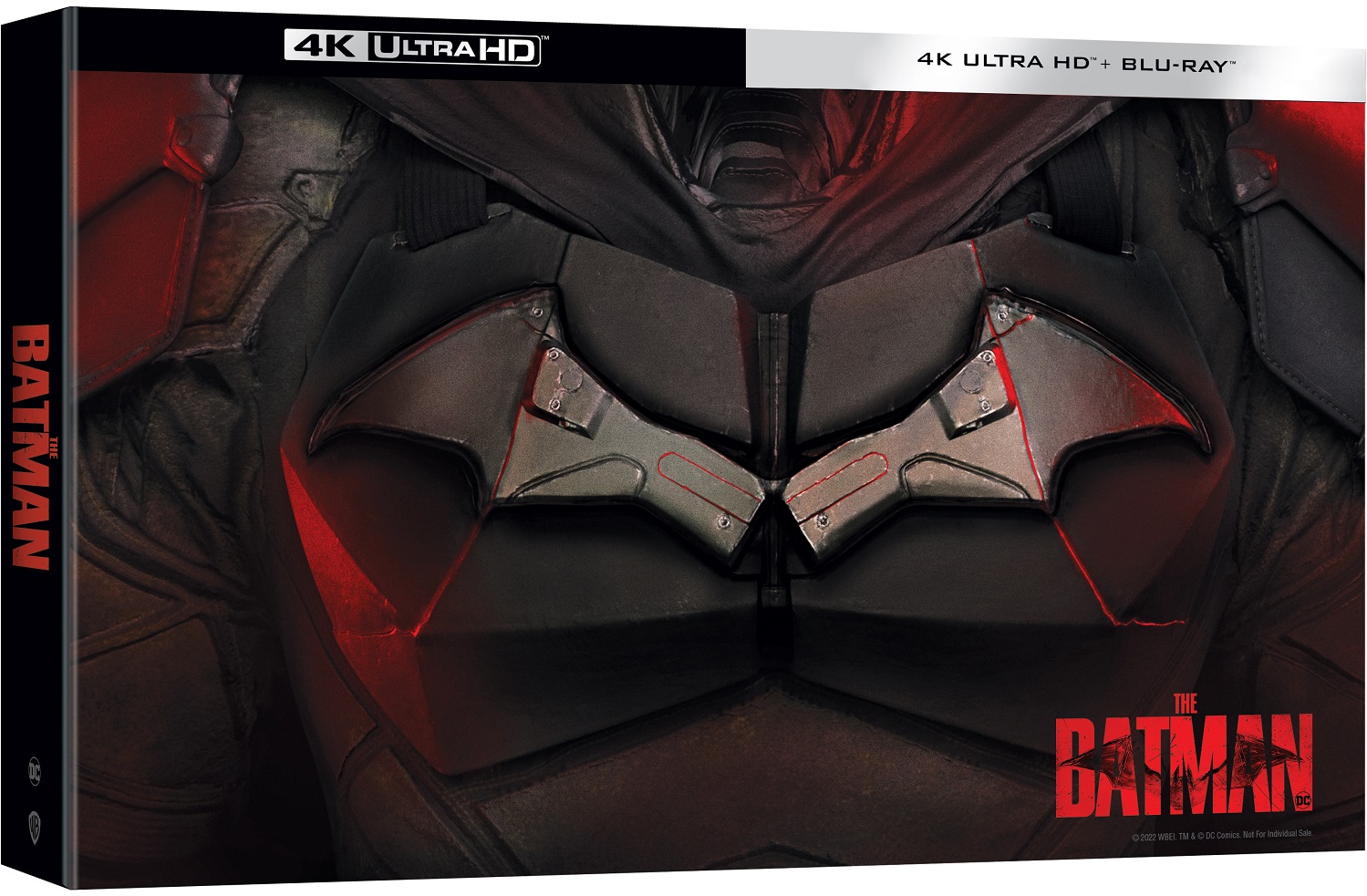 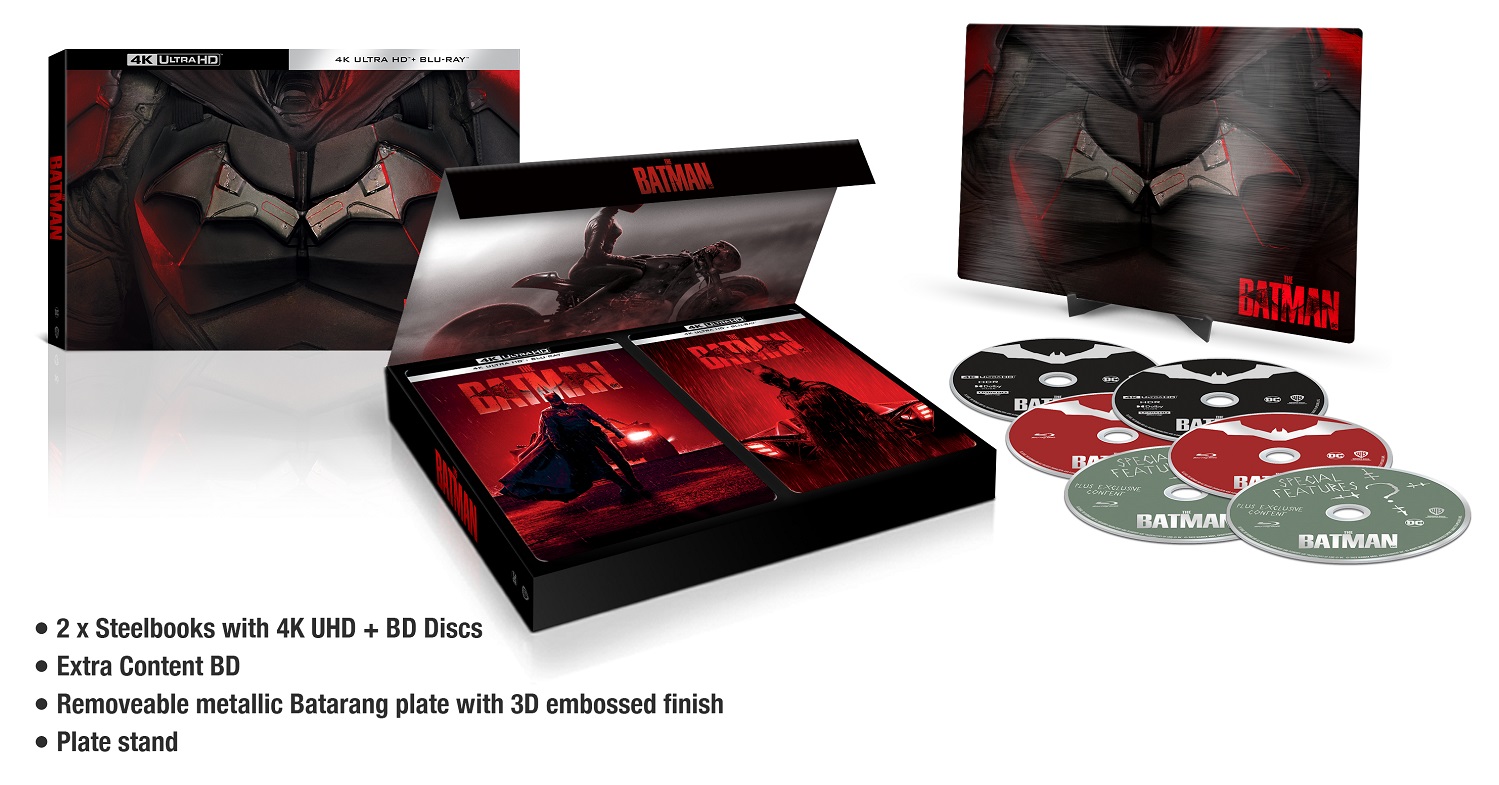 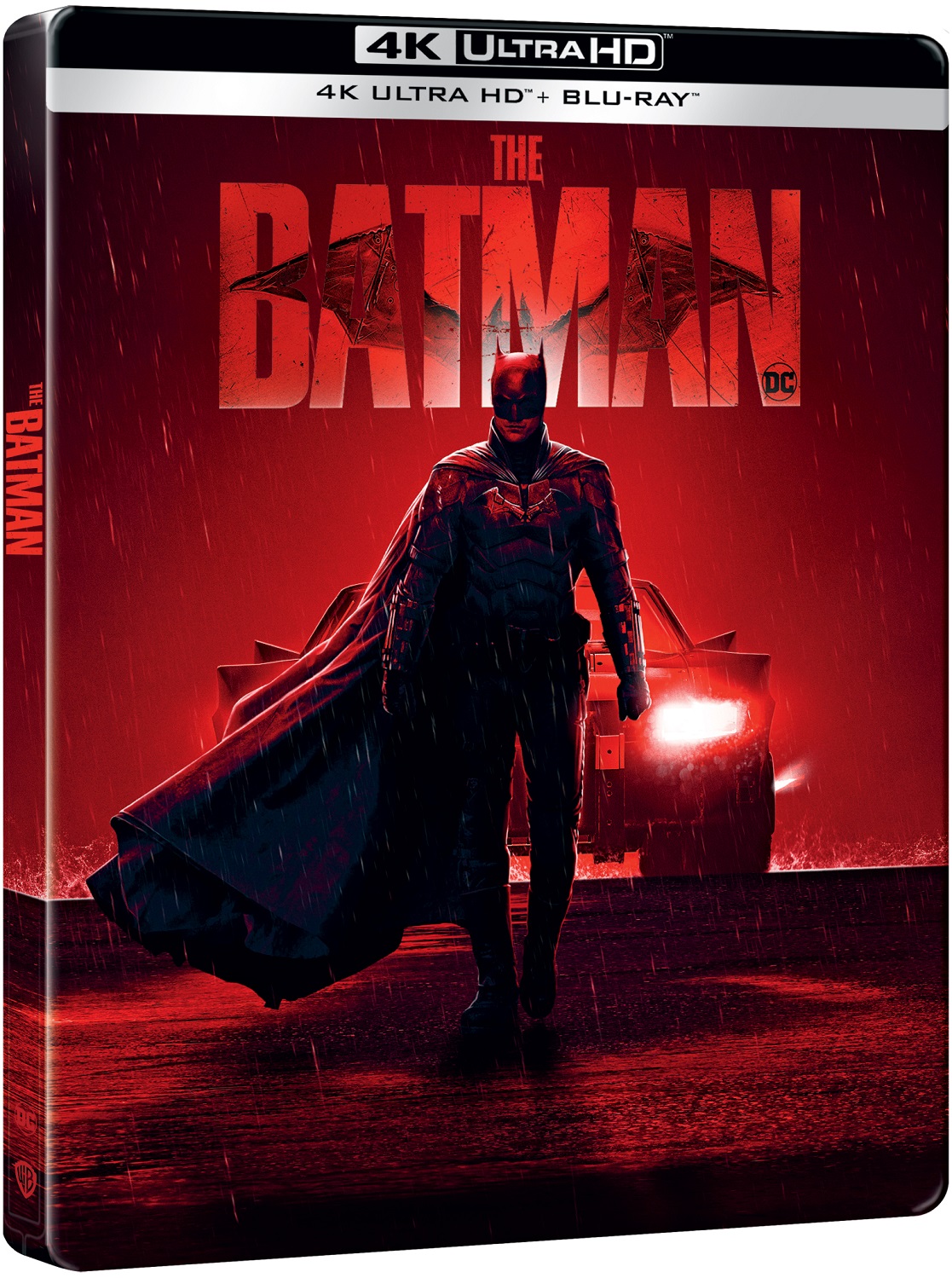 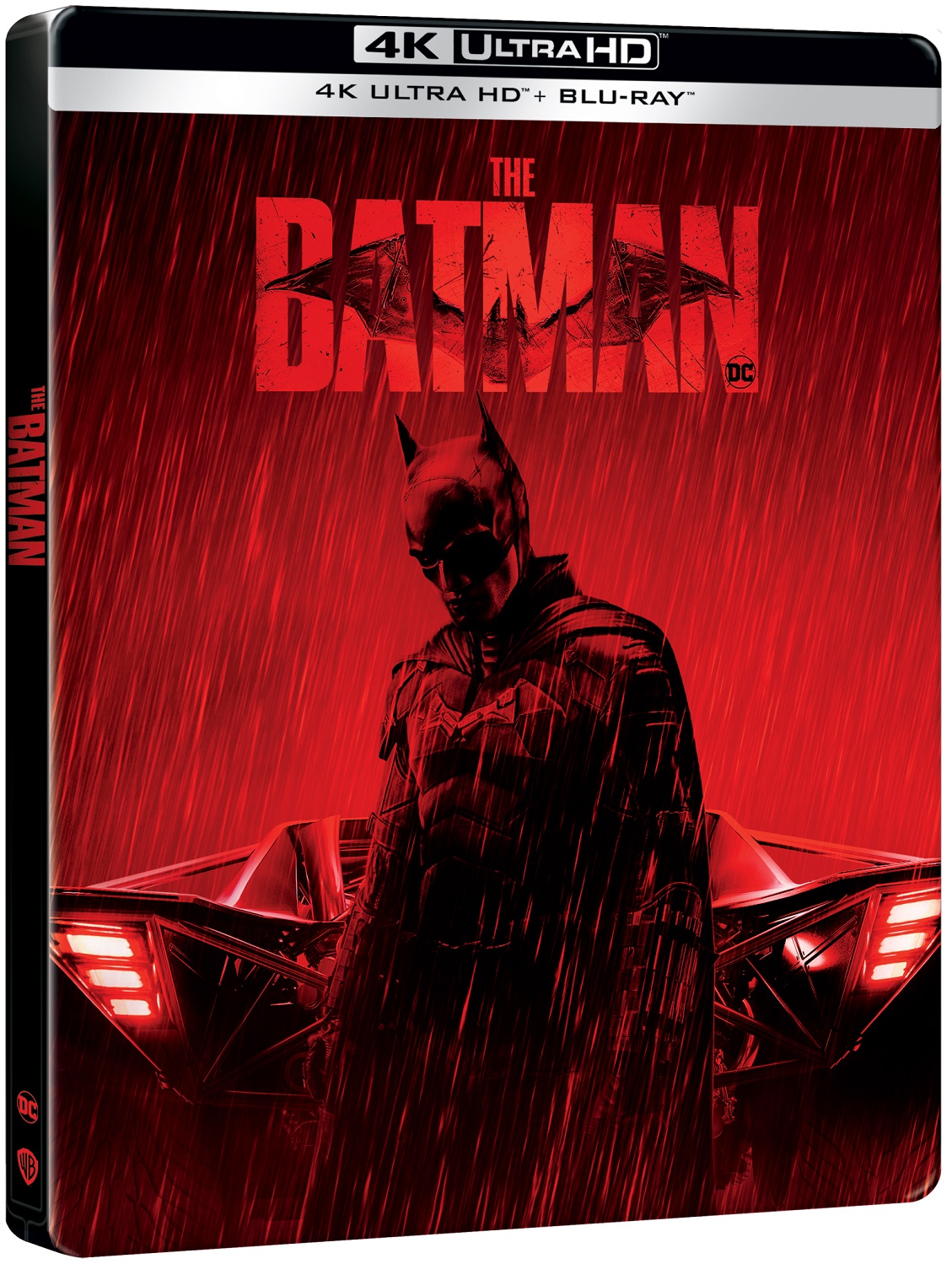