For those who for some reason prefer 3D, or haven’t yet upgraded to 4K, this is definitely the cheaper option. So far it looks like the art will be the same.

Yimou Zhang directs this big budget action adventure starring Matt Damon, Tian Jing and Pedro Pascal. After travelling thousands of miles to China in search of a mystical weapon, mercenaries William Garin (Damon) and Pero Tovar (Pascal) join forces with an elite army of soldiers making a valiant stand against a swarm of ancient creatures. Upon learning that the Great Wall of China serves as the last barrier keeping the world safe from the mysterious threat from the lands beyond, Garin and Tovar vow to join the battle and help Chinese Commander Lin Mei (Jing) and her forces in their epic fight for survival. The cast also includes Willem Dafoe, Andy Lau and Han Lu. 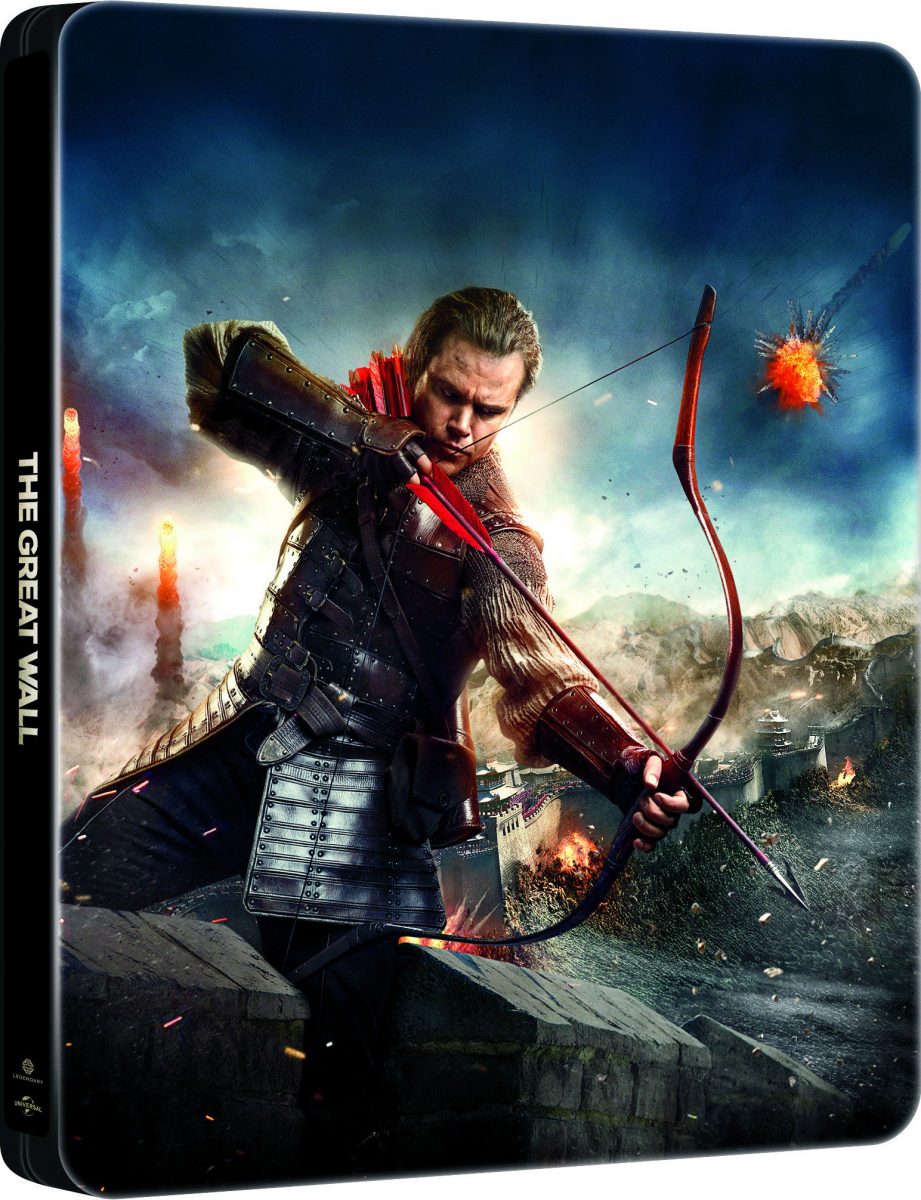 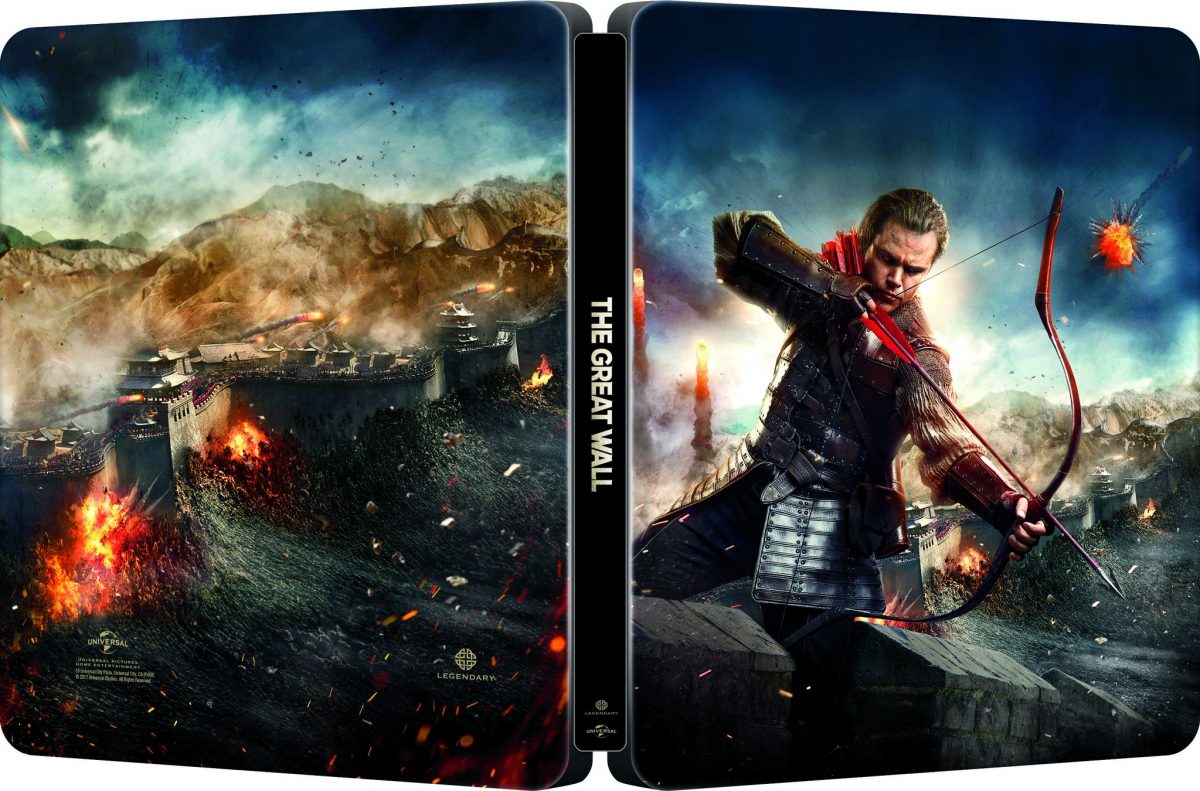 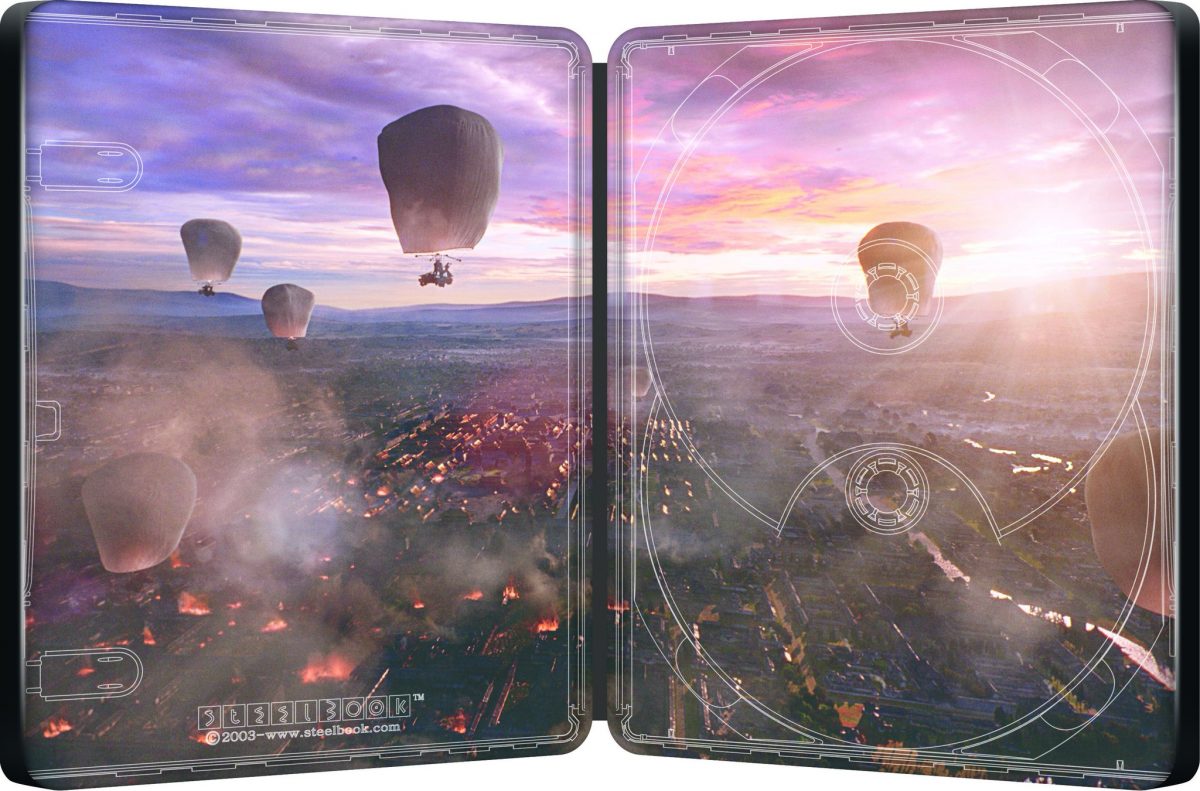