From Russia With Live will be released on September 14th, and pre-orders will be live around 3.30pm UK time on July 15th (ignore the ‘sold out’ button until then).

Sean Connery delivers another unforgettable performance as James Bond in From Russia With Love. Bond squares off against the supremely evil SPECTRE organization in a race to seize a Soviet decoding machine. To escape with the device, Bond must play a deadly game of cat and mouse aboard the legendary Orient Express. This limited edition SteelBook™ features artwork inspired by the film’s iconic opening title sequence. 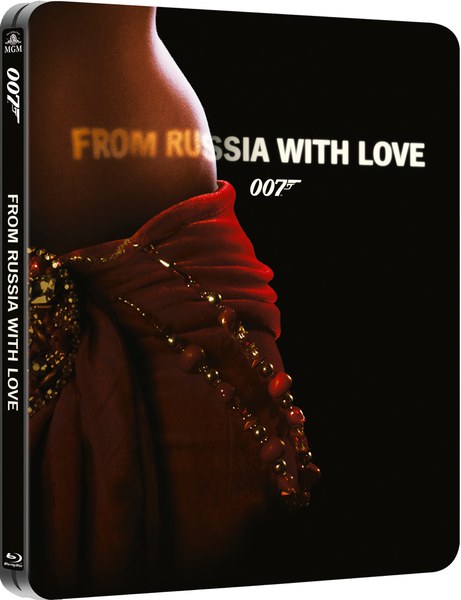 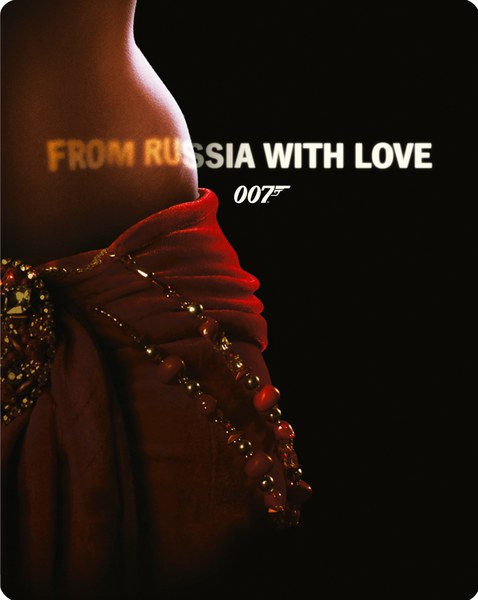 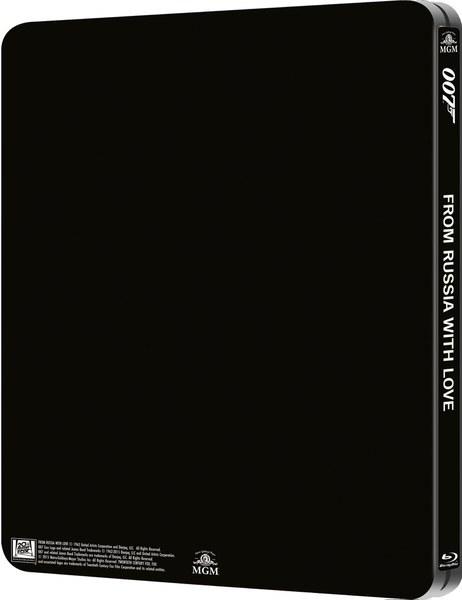 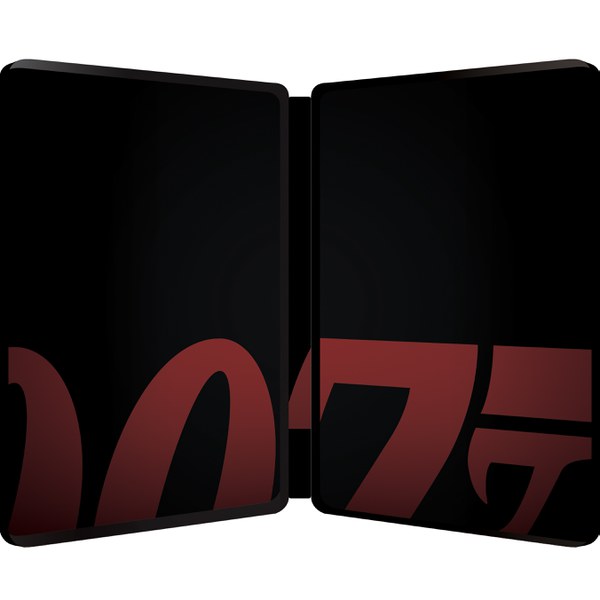