On Her Majesty’s Secret Service will be released on September 14th, and pre-orders will be live around 3.30pm UK time on July 15th (ignore the ‘sold out’ button until then). 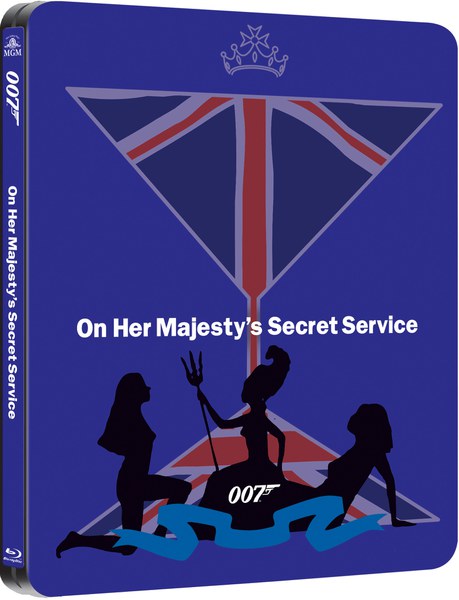 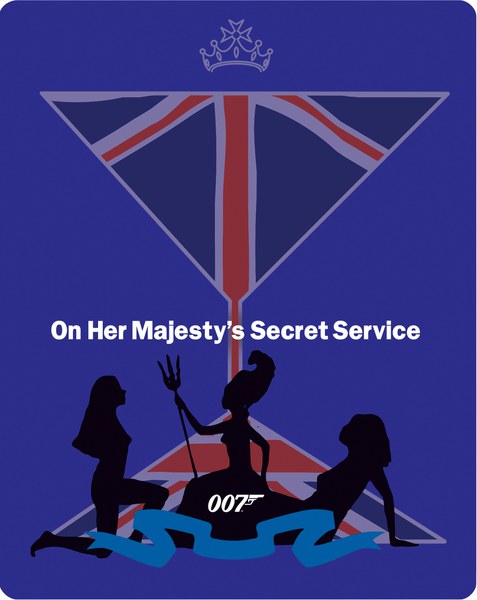 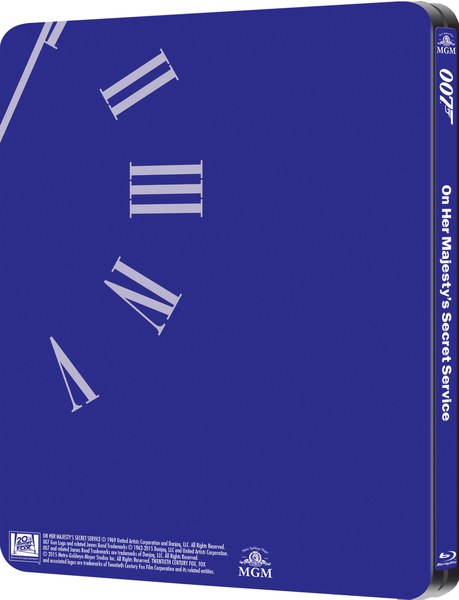 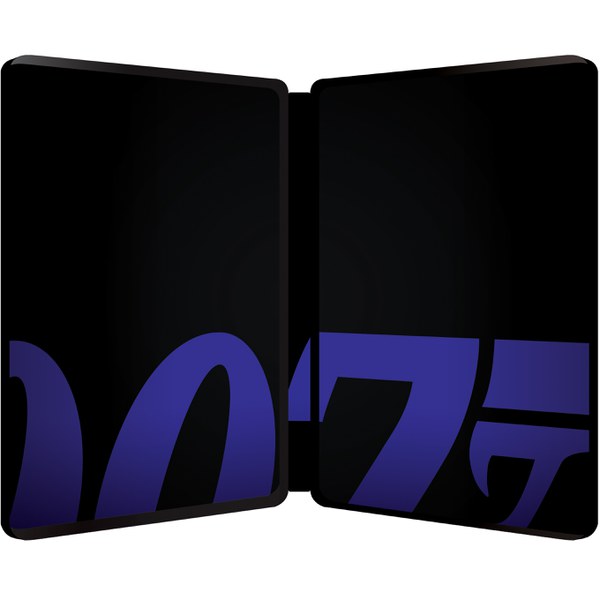