It’s taken Fox their sweet time, but we’re finally getting a UK steelbook for their hit The Greatest Showman, which is coming as a Zavvi exclusive on October 29th.

Pre-orders will be live from around 6pm UK time on Sunday September 30th, so ignore the ‘sold out’ button until then.

This exclusive steelbook contains a Blu-ray, DVD and lyric booklet.

Hugh Jackman leads an all-star cast in this bold and original musical filled with infectious showstopping performances that will bring you to your feet time and time again. Inspired by the story of P.T. Barnum (Jackman) and celebrating the birth of show business, the film follows the visionary who rose from nothing to create a mesmerising spectacle. This inspirational film also stars Zac Efron, Michelle Williams, Rebecca Ferguson and Zendaya. 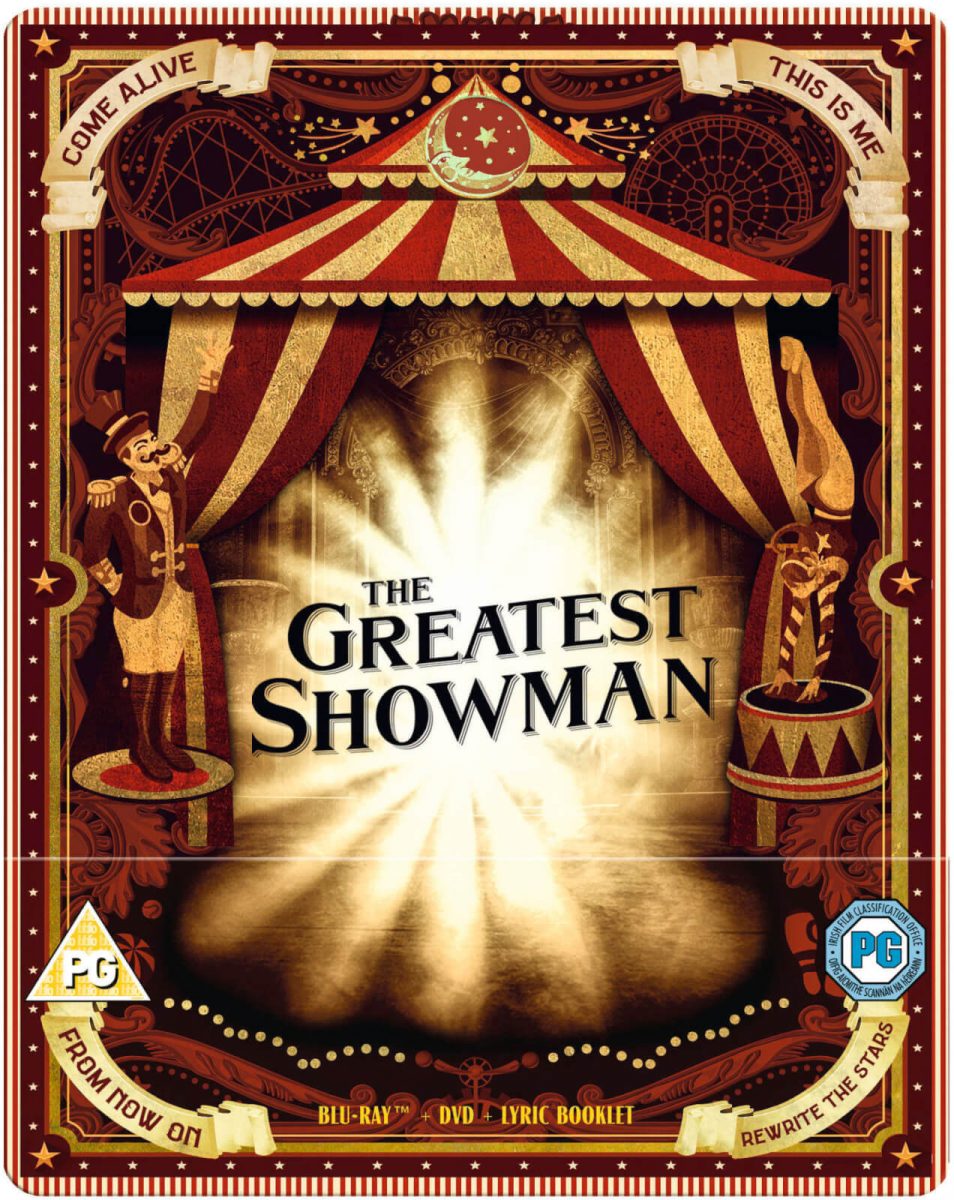 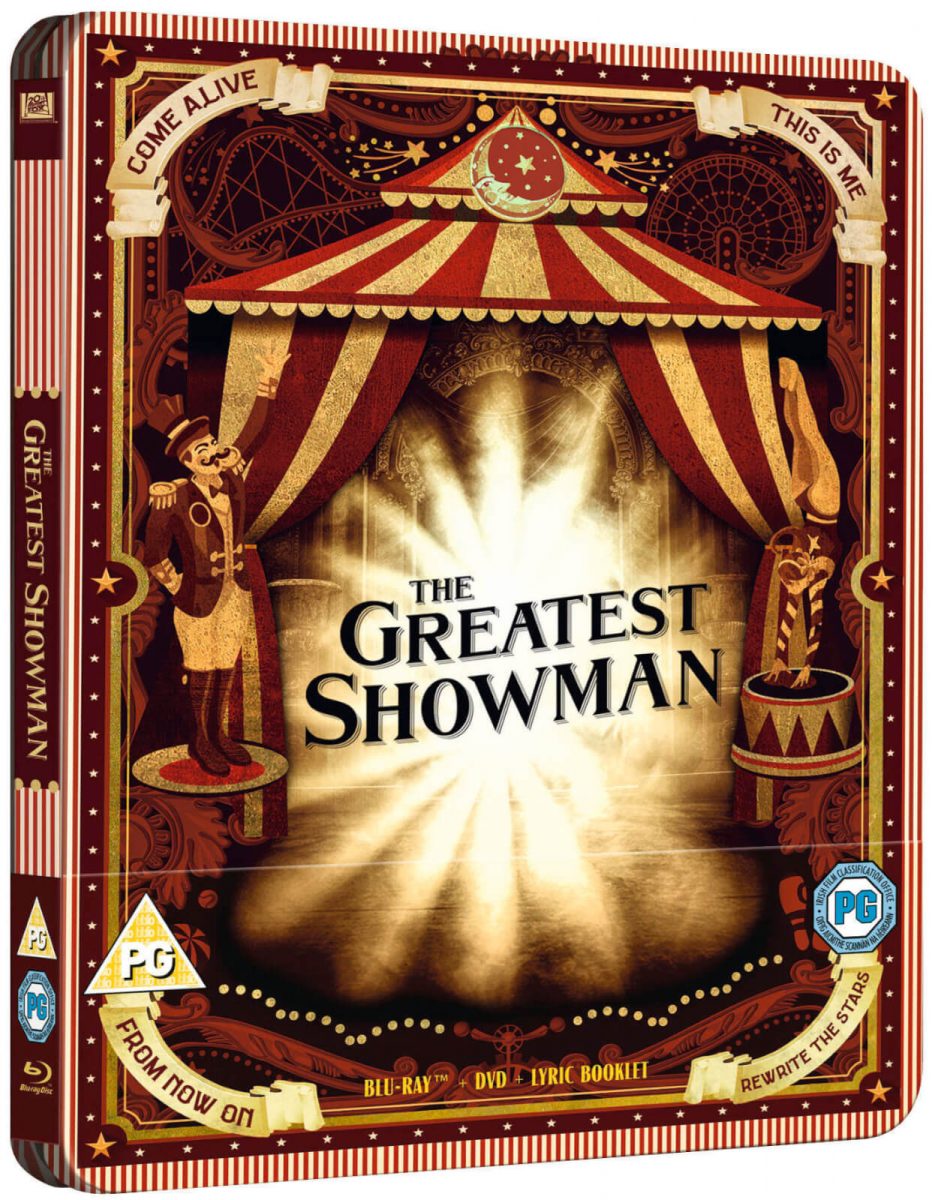 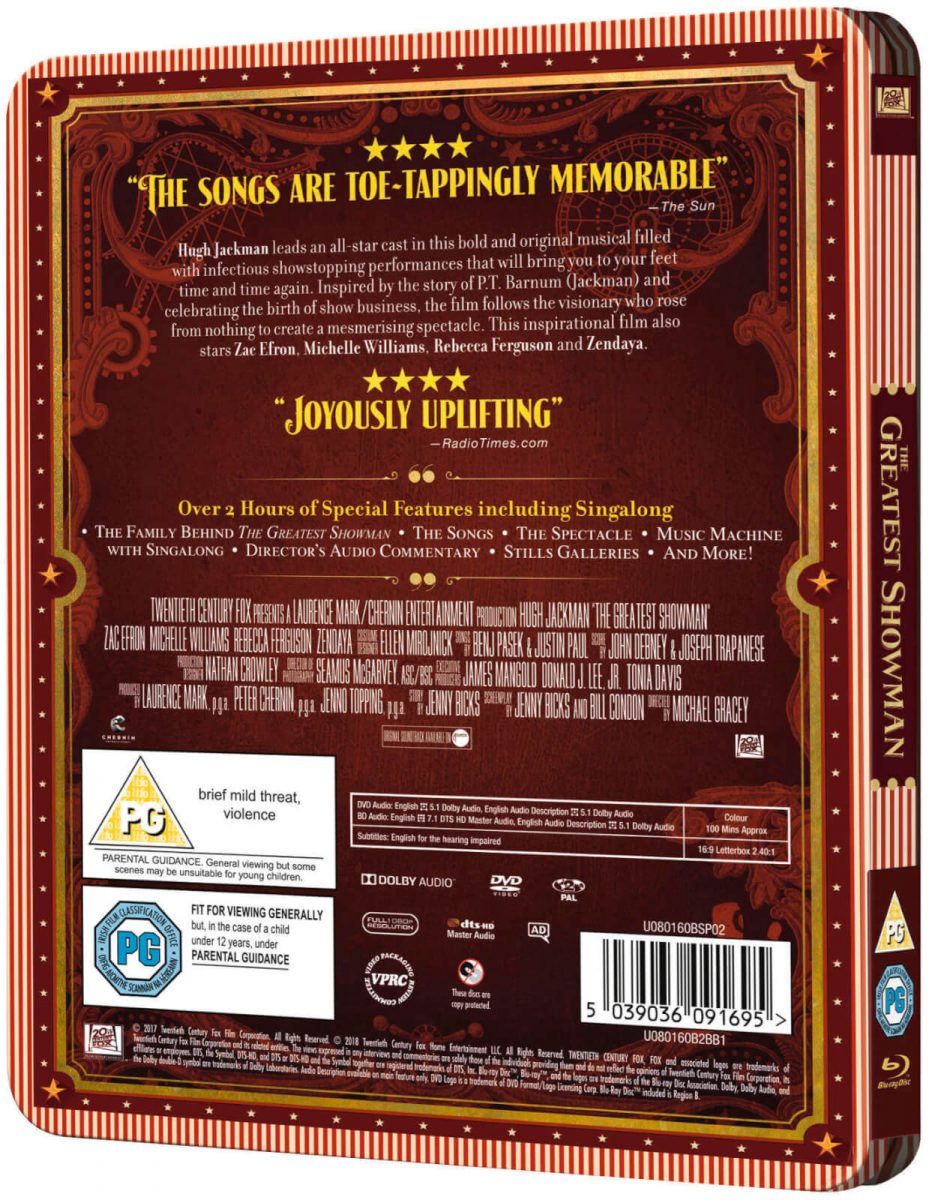 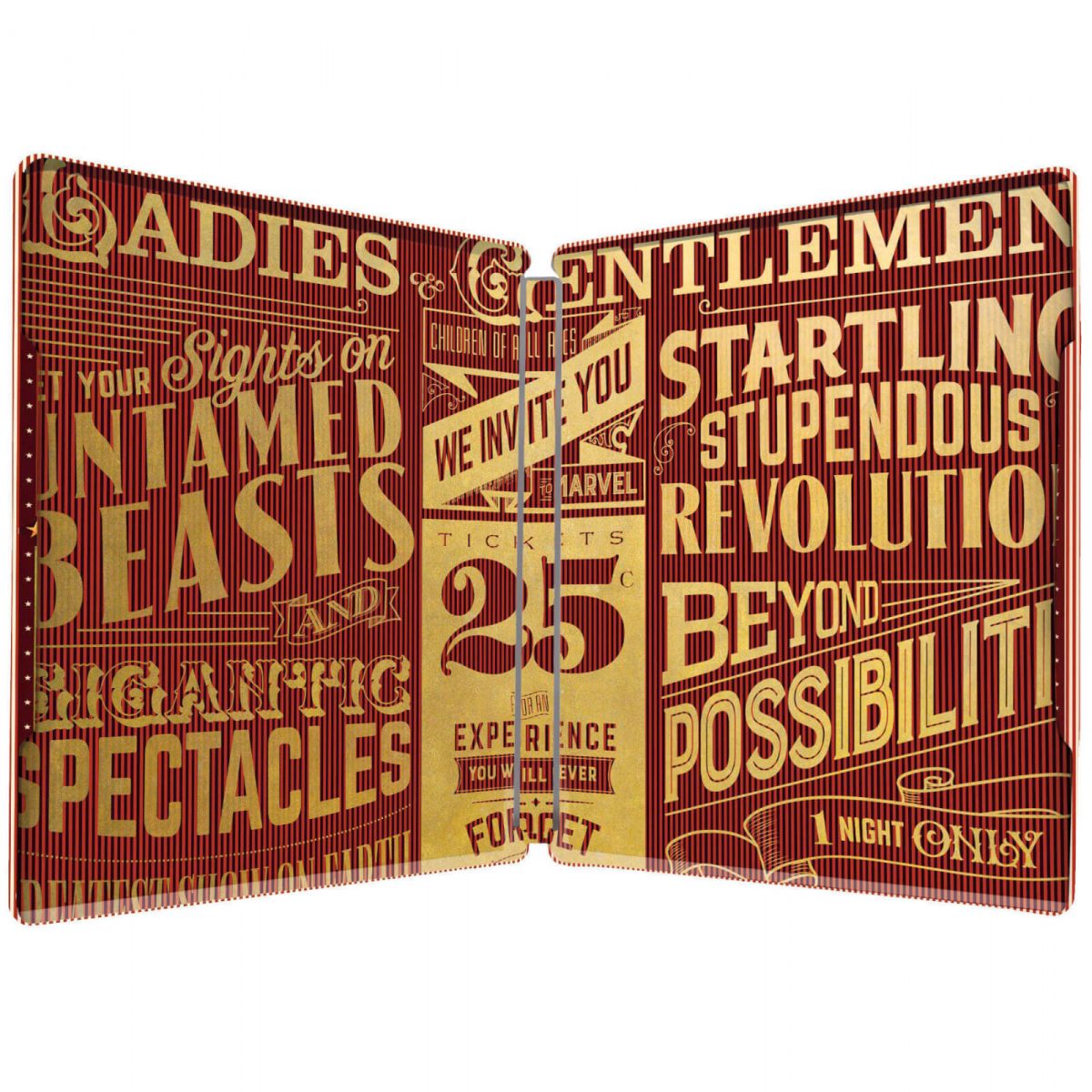