The entire “Matrix Trilogy” is coming to 4K disc in October

After a solo release for the first film, Warner Bros are now bringing us a trilogy box set featuring all three Matrix movies.

While there should be single movie releases at some point, at this price it’s probably going to be cheaper to go for this edition. Looking at the pack shot, it seems each movie will be in its own case anyway, just like Warner Bros’ 4K Dark Knight Trilogy release.

We’ll get each movie on 4K (with Dolby Atmos audio) and Blu-ray, along with a disc of extras for each. If Reloaded and Revolutions have been given the same care as the first film, and we believe they have, with new 4K transfers supervised by Director of Photography Bill Pope, we’re in for a real treat.

THE MATRIX; Perception: Our day-in, day-out world is real. Reality: That world is a hoax, an elaborate deception spun by all-powerful machines of artificial intelligence that control us. Keanu Reeves and Laurence Fishburne lead the fight to free humankind in the see-and-see-again cyberthriller writen and directed by The Wachowskis – and winner of four Academy Awards.

THE MATRIX REVOLUTIONS; The Revolution is now: The Matrix Revolutions. Neo. Trinity. Morpheus. They and other heroes stand on the brink of victory or annihilation in the epic war against the Machines in the stunning final chapter of The Matrix trilogy. For Neo, that means going where no human has dared – into the heart of Machine City and into a cataclysmic showdown with the exponentially more powerful renegade program Smith. For the Wachowskis and producer Joel Silver, that means soaring beyond the amazing visual inventiveness of the first two films.

THE MATRIX RELOADED; Neo. Morpheus. Trinity. They’re back for the powerful second chapter of The Matrix trilogy, and exciting new allies join them in the struggle against foes who are cloned, upgraded and closing in on humanity’s last enclave. Back, too, are The Wachowskis and producer Joel Silver, expanding their vision with a spectacle that rocks the senses. What is The Matrix? Who created The Matrix? The answers lead to more worlds of bold possibility and to a destiny that passes from revelations to Revolutions. 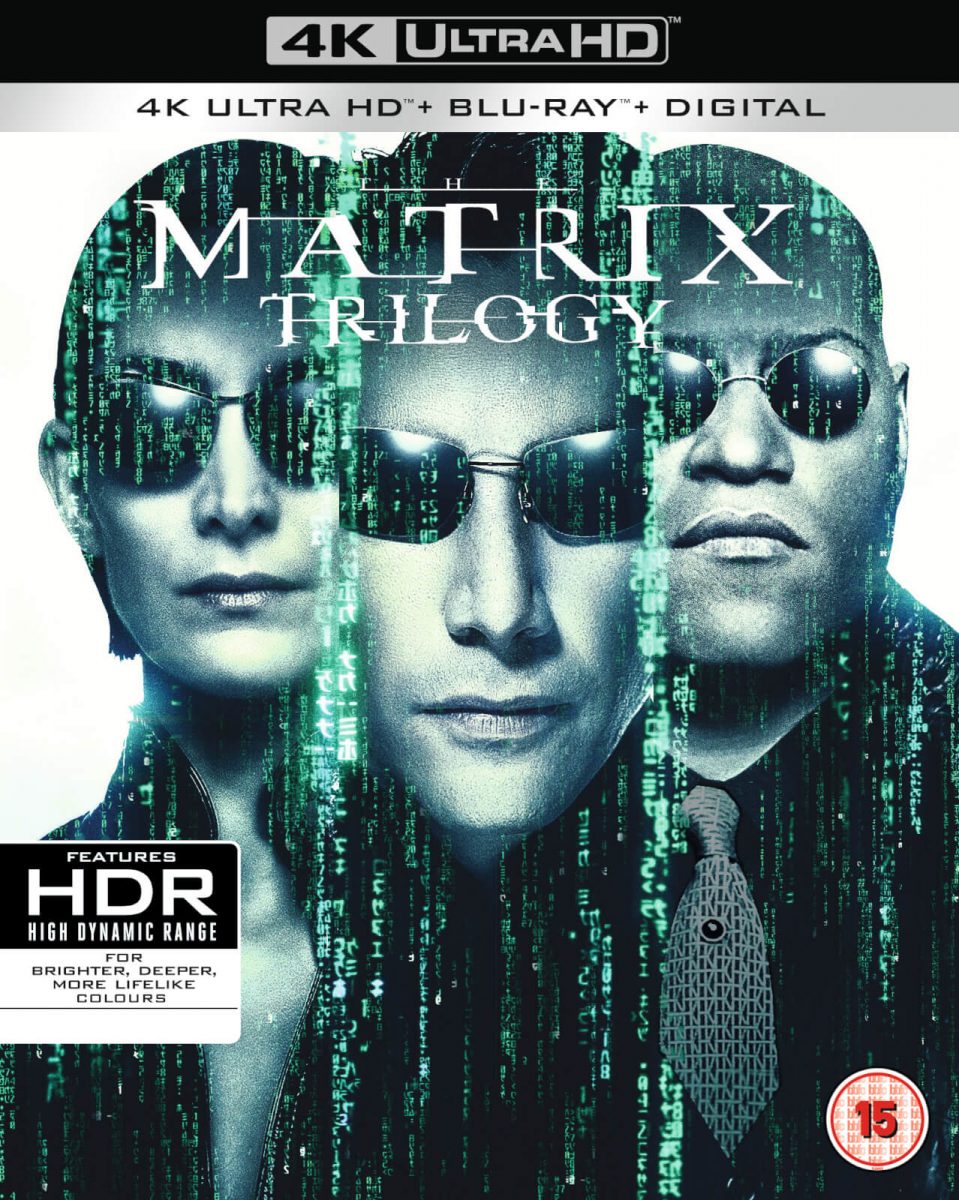 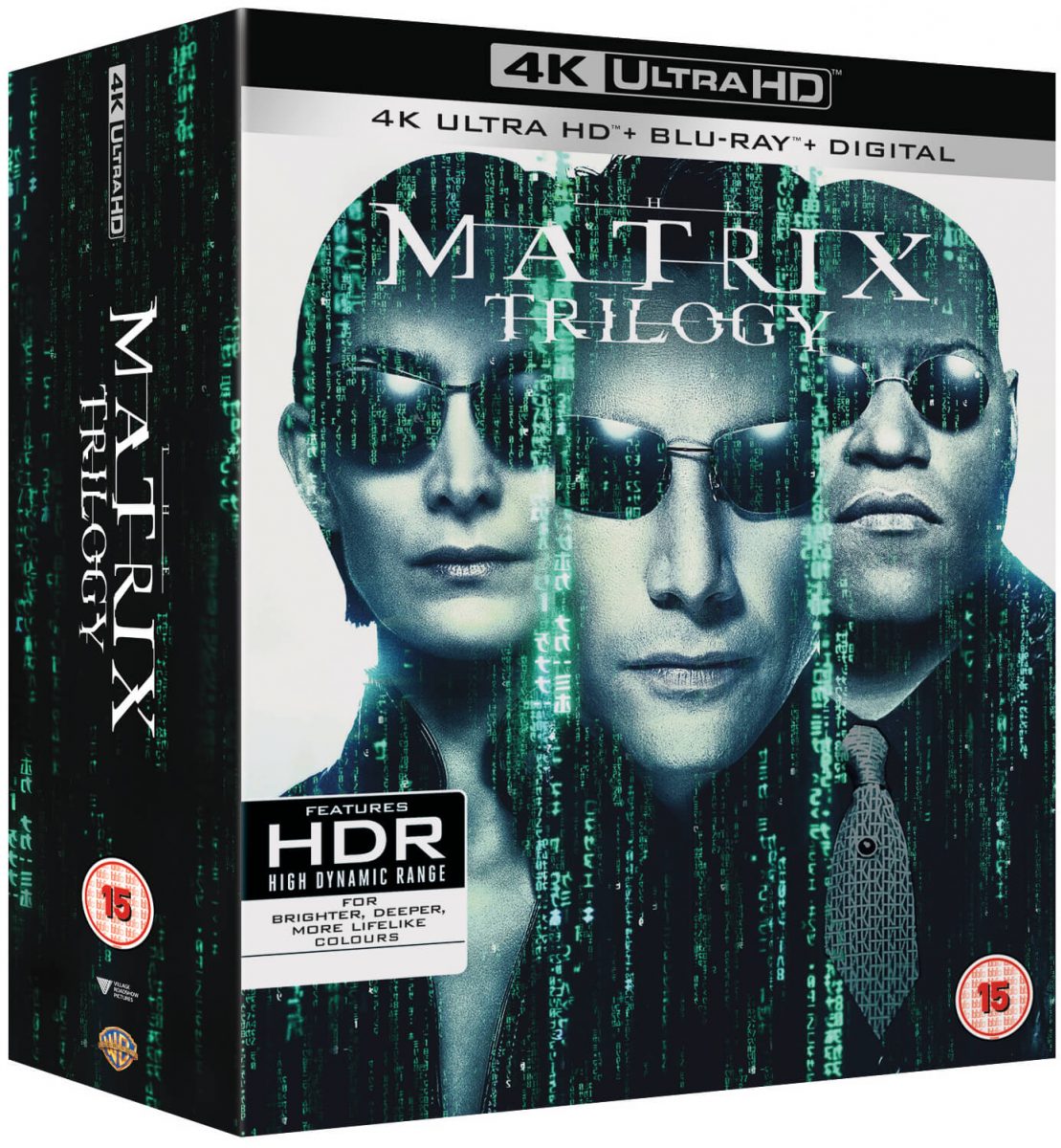 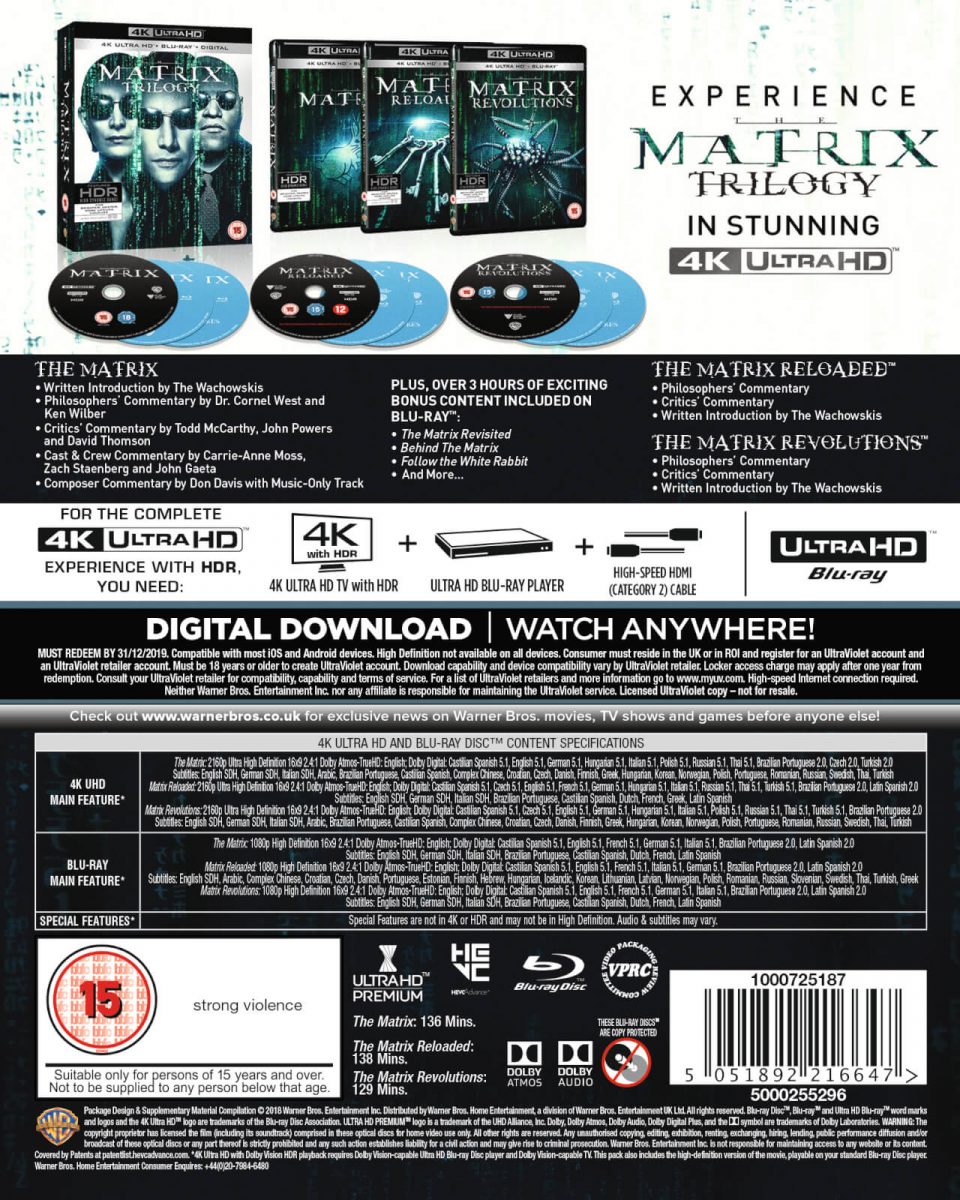