Please remember this is the same as the original Fox release, not the recent Arrow edition.

Pre-orders will be live from around 6pm UK time on Saturday September 29th, so ignore the ‘sold out’ button until then.

A freelancing former U.S. intelligence agent tries to track down a mysterious package that is wanted by both the Irish and the Russians. 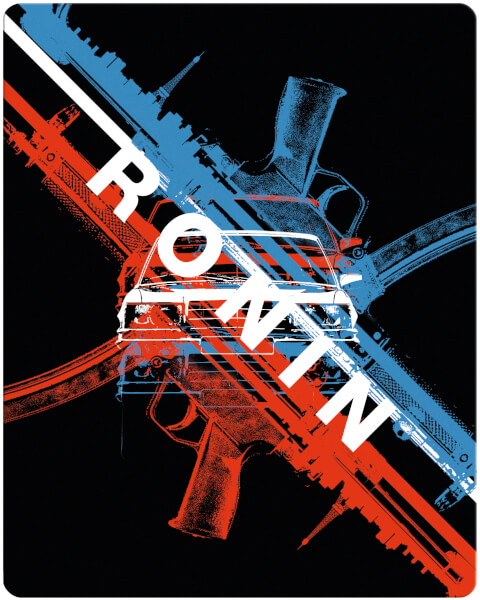 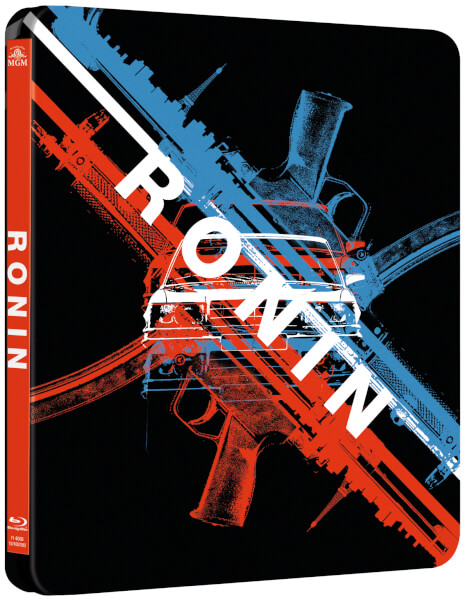 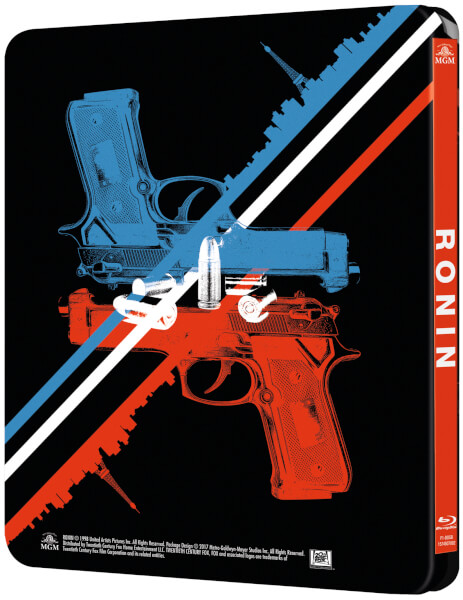 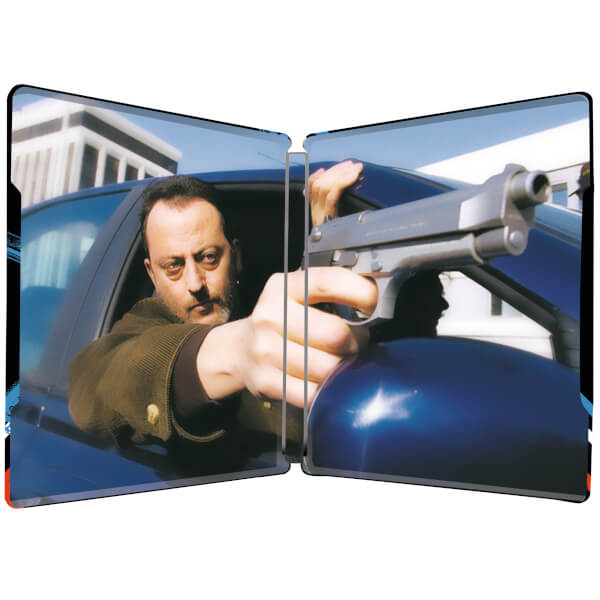