While the Fast and Furious franchise as grown into box office gold, the year before FF1 saw Gone in 60 Seconds hit the big screen. While the movie wasn’t a franchise launcher, it’s still well worth a watch, with its own fair share of impressive vehicular action.

Zavvi are bringing us this nice looking steelbook exclusive on November 2nd.

Pre-orders will be live around noon on Sunday August 23rd, so ignore the ‘sold out’ button before then.

Nicolas Cage and Angelina Jolie feed the need for speed with Gone In 60 Seconds o Blu-ray’s high definition disc. Gear up for action-packed thrills as this revolutionary new format gets your motor running.

Forced out of retirement to save his kid brother from an evil mobster, legendary car booster Memphis Raines re-assembles his old crew and floors it in a full-throttle race to pull off the ultimate auto heist. Experience the searing intensity of every headlight in amazing 1080p, and hear the roar of exotic engines – plus a hot soundtrack – with spectacular enhanced audio. Now, life in the fast lane is wilder than ever with Blu-ray High Definition. 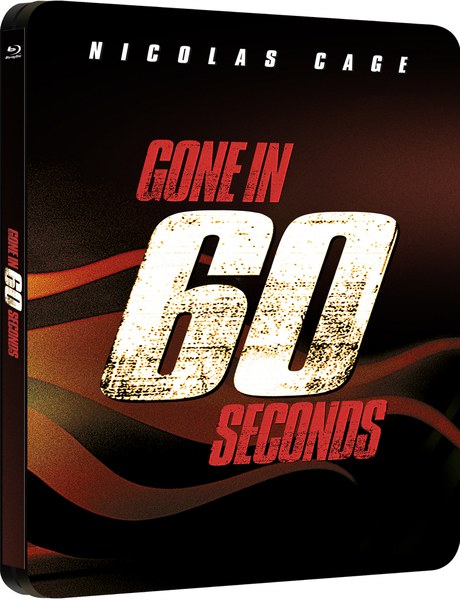 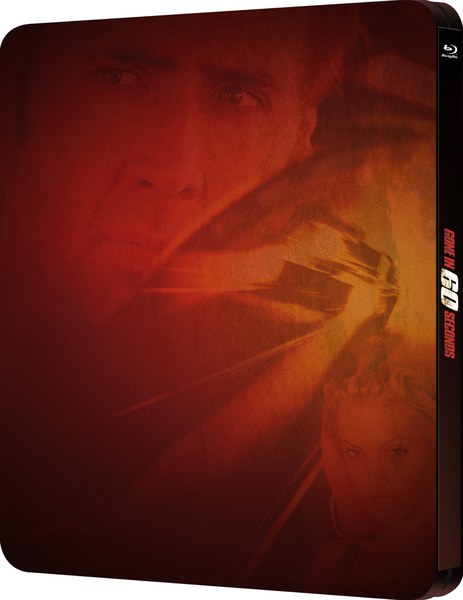