Previously available individually, the stunning Ralph Steadman Breaking Bad steelbooks are being re-released in a combo collection with a new out slip-case, also by Steadman, on September 7th, at £89.99 (compared to £120 for the individuals at their original price).

Pre-orders will be live around noon on Saturday August 22nd, so ignore the ‘sold out’ button for now.

Breaking Bad follows protagonist Walter White (Cranston), a chemistry teacher who lives in New Mexico with his wife (Gunn) and teenage son (Mitte) who has cerebral palsy. White is diagnosed with Stage III cancer and given a slim chance to survive. With a new sense of fearlessness based on his medical prognosis, and a desire to secure his family’s financial security, White chooses to enter a dangerous world of drugs and crime and ascends to power in this world. The series explores how this fatal diagnosis transforms Walt from mild family man to a kingpin of the drug trade. 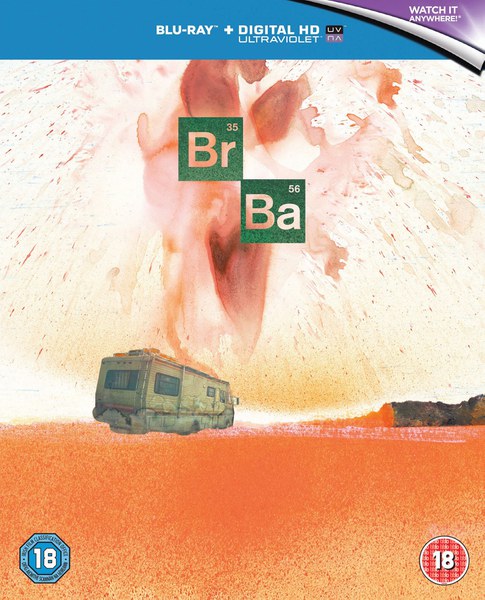 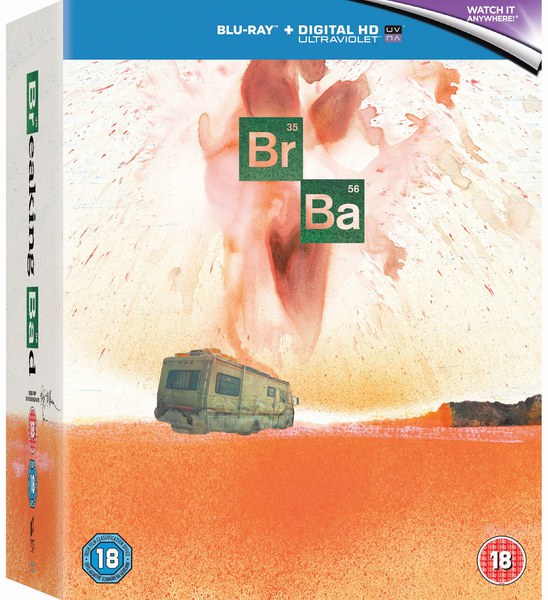 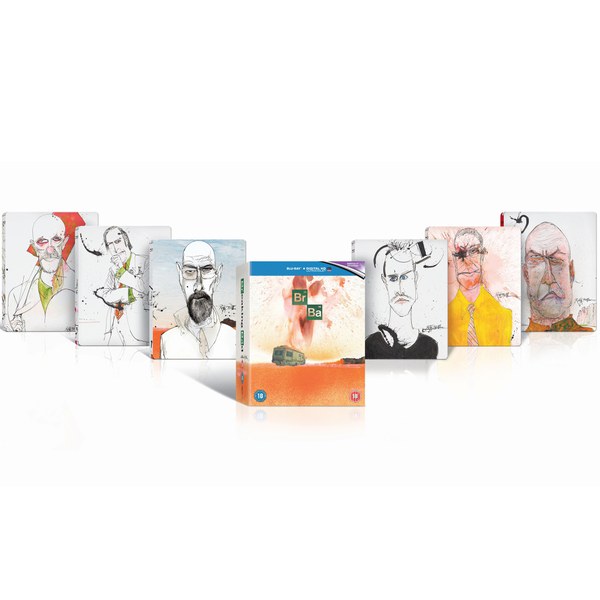