On November 30th you can pick up this Zavvi exclusive steelbook release of Reflecting Skin, which is also the world debut Blu-ray release of the film.

Pre-orders will be live around noon on Saturday August 22nd, so ignore the ‘sold out’ button until then.

As mysterious deaths plague a small American prairie town, eight year-old Seth (Jeremy Cooper) comes to believe that the pale, reclusive widow living next door (Lindsay Duncan) is a vampire. Seth’s worst nightmare comes true when his older brother Cameron (Viggo Mortensen) returns home from abroad and falls in love with the widow – will he be next? The truth is much more shocking than Seth could imagine.

Written and directed by Philip Ridley (Heartless) and hauntingly photographed by Oscar-nominee Dick Pope (Mr Turner), the film caused a sensation at the 1990 Cannes Film Festival, went on to win eleven international awards, and has amassed an ever-growing cult following ever since. 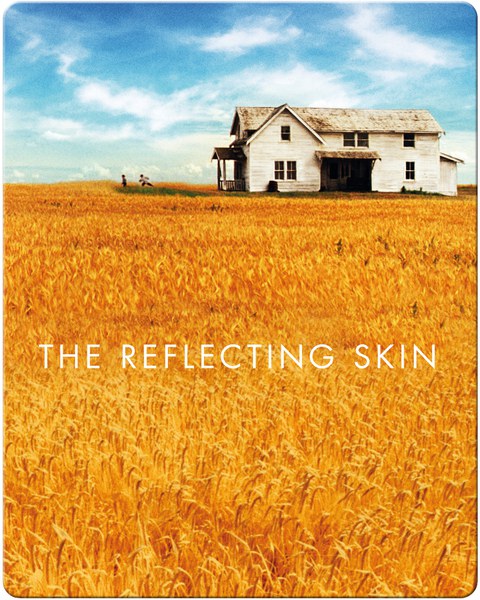 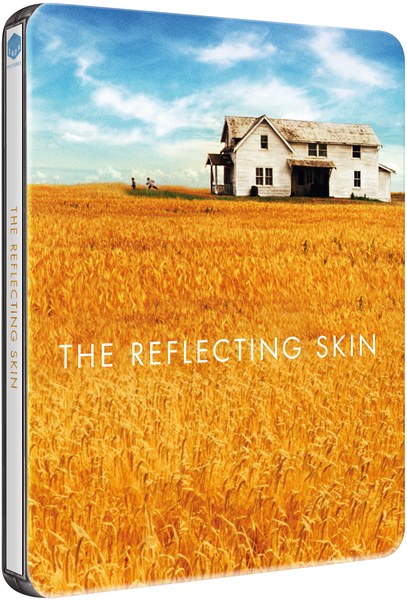 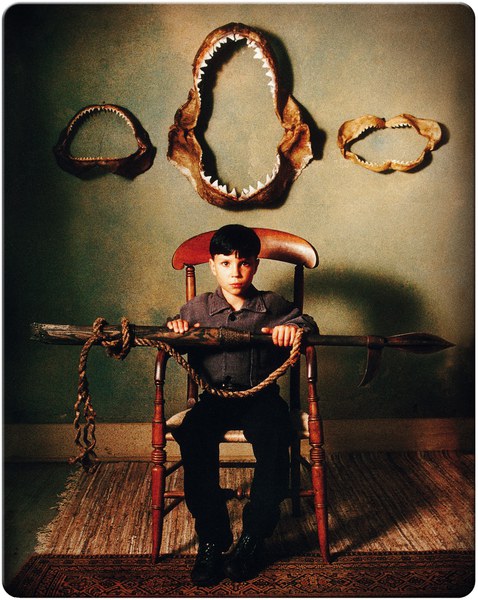 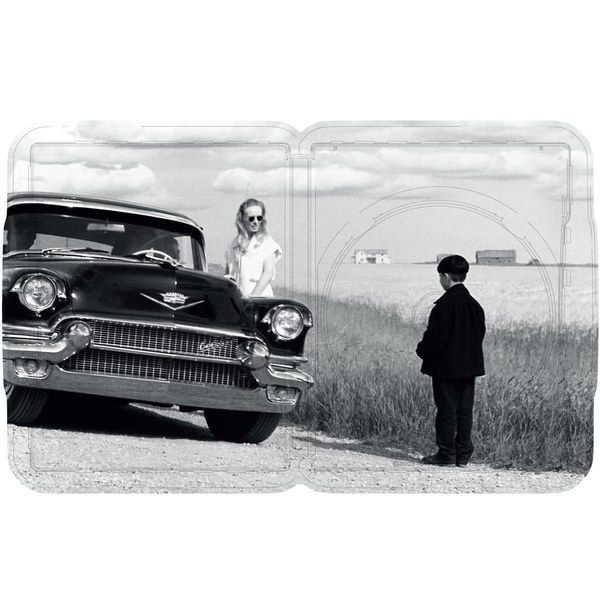