“Fast & Furious 7” is coming to UK exclusive Steelbook from Zavvi

Final artwork is still TBC, along with the release date, but pre-orders will be live from 9AM UK time Friday April 3rd (ignore the ‘sold out’ button before then). 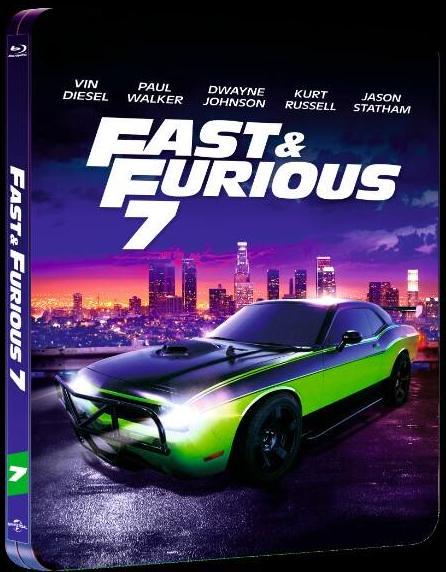