Following on from the How To Train Your Dragon trilogy boxset release, you’ll also be able to pick up a standalone steelbook for the first film.

A winner with audiences and critics alike, the Academy Award® – nominated* DreamWorks Animation film, How to Train Your Dragon, rolls fire-breathing action, epic adventure and laughs into a captivating and original story.

Hiccup is a young Viking who defies tradition when he befriends one of his deadliest foes – a ferocious dragon he calls Toothless. Together, the unlikely heroes must fight against all odds to save both their worlds in this “wonderful good-time hit!” (Gene Shalit, Today) 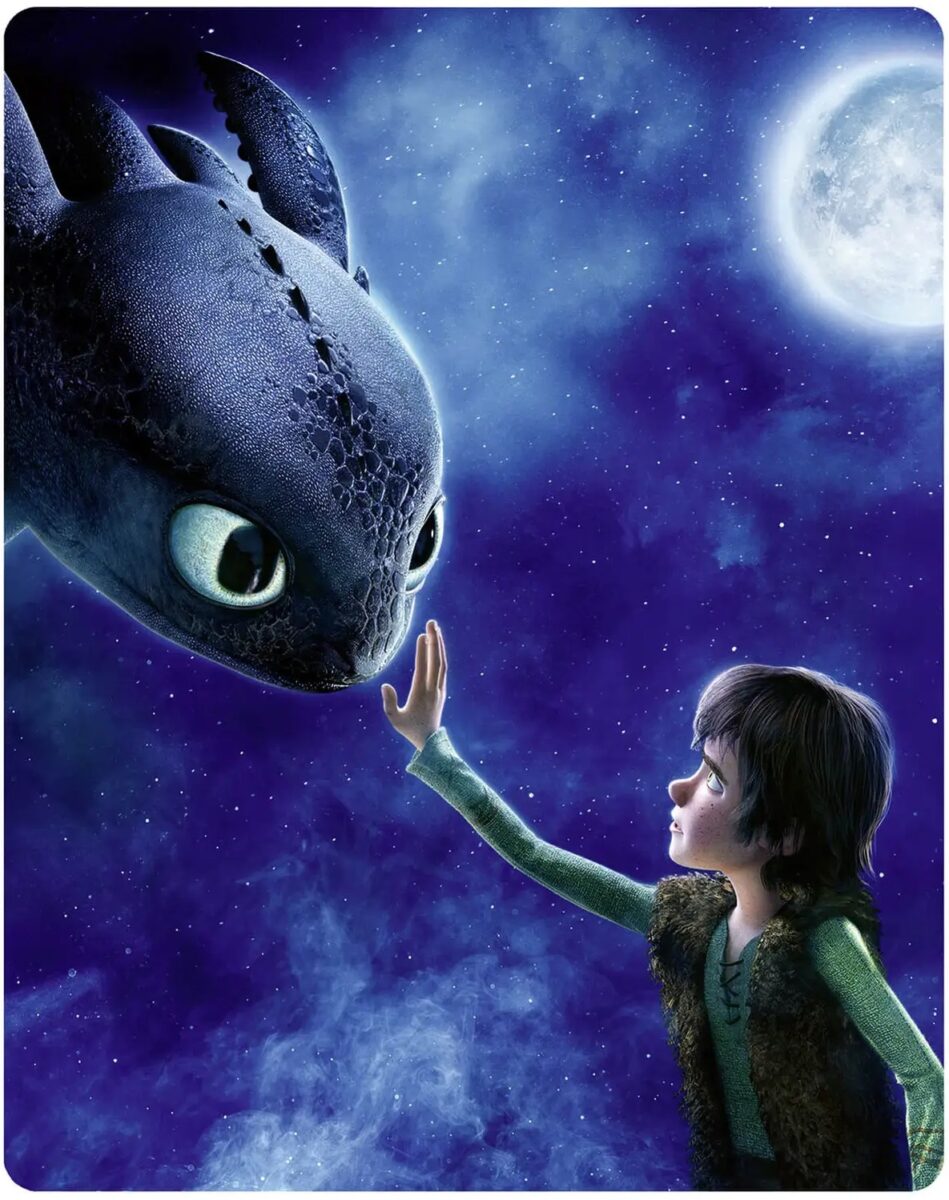 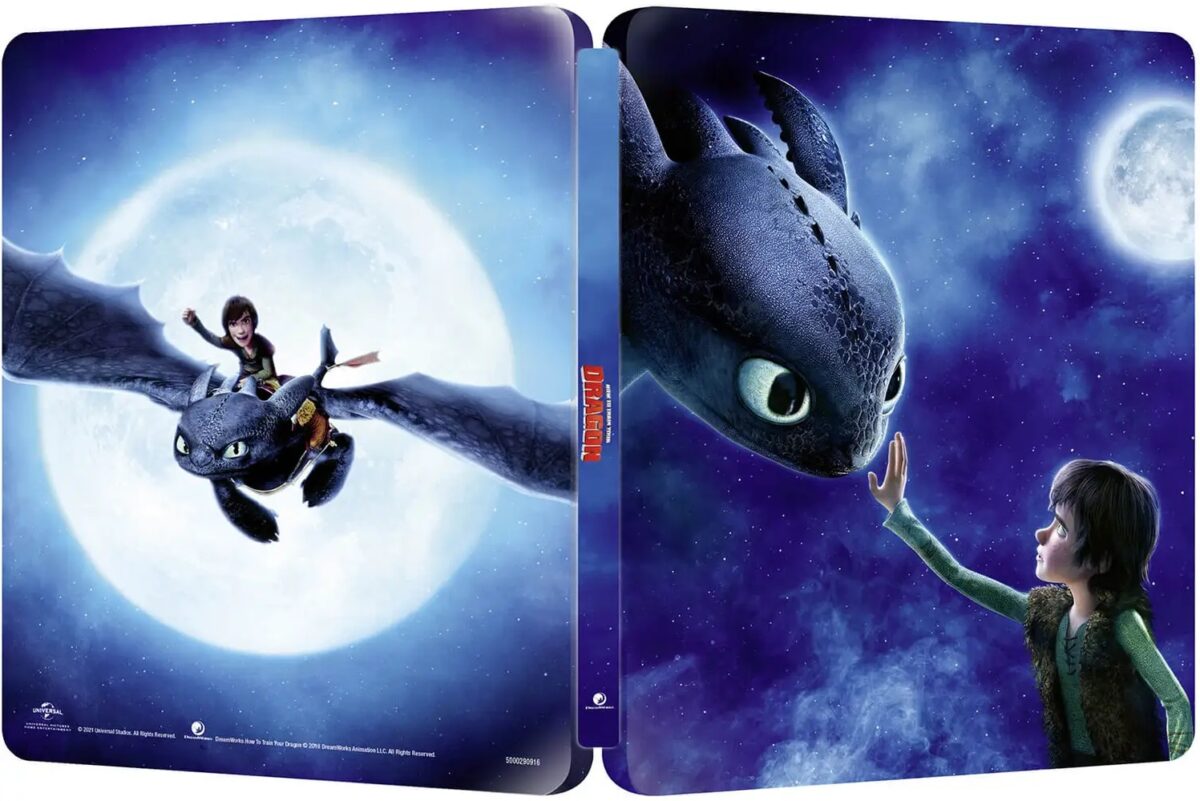