The long-lost “Doctor Who: Shada” is heading to UK Steelbook in December

Doctor Who fans will want to pick up this upcoming steelbook of the Doctor Who story Shada, written by the legendary Douglas Adams.

Strike action at the BBC back in 1979 meant that filming on the story couldn’t be completed, and the story was abandoned, un-finished.

But now, star Tom Baker has returned to provide his voice for new animated scenes that will fill in the gaps in the original footage.

Chris Parsons is happily engrossed in studying post-graduate physics at Cambridge, when one day he finds an old book, sitting on a dusty shelf in an ageing professor’s library. Written in a language nobody can read and made of a paper that can’t be torn, this is no ordinary book. And when it enters his life, everything changes for young Chris Parsons.

Soon finding himself aboard an invisible space-ship, chased by monsters made of molten rock; aboard an alien prison on a distant planet and attacked by a horde of mind-control zombies. Chris also meets a strange man with a very long scarf who claims he can travel through time and space… in a police box.

It’s going to be a busy day for Chris Parsons.

An abandoned Doctor Who classic is brought to life. Starring Tom Baker and written by Douglas Adams, this is “Shada” for a modern audience, with footage upscaled to high definition, and incomplete footage now completed using high-quality animation. 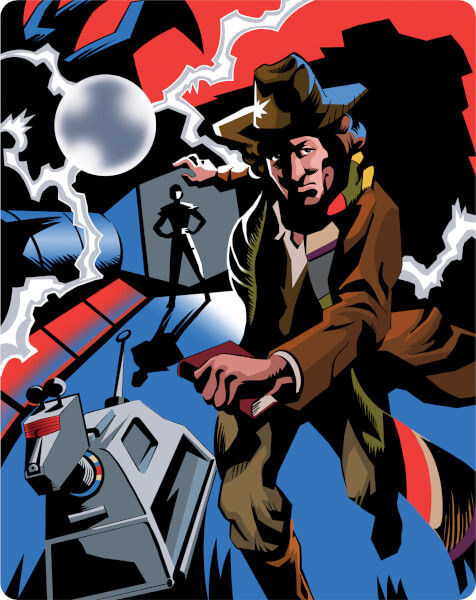 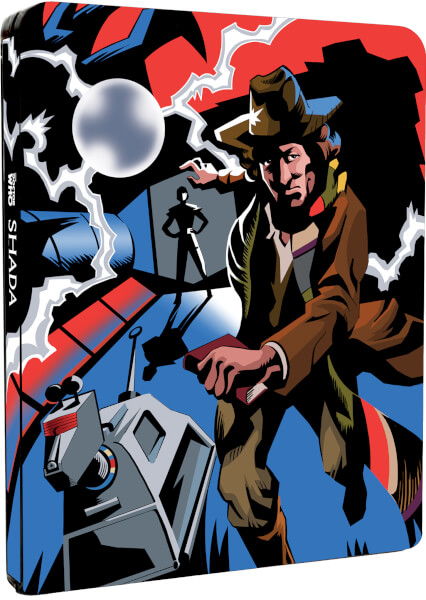 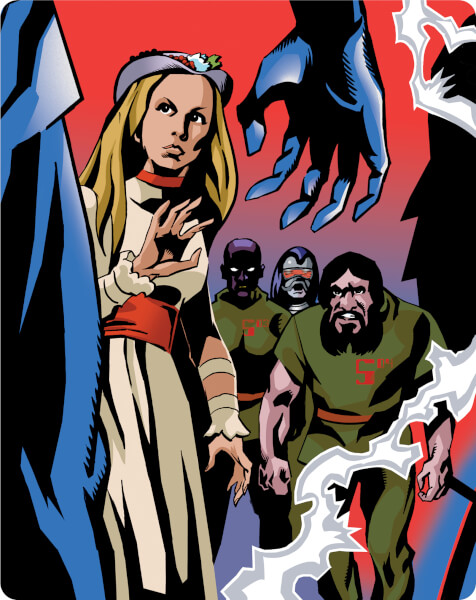 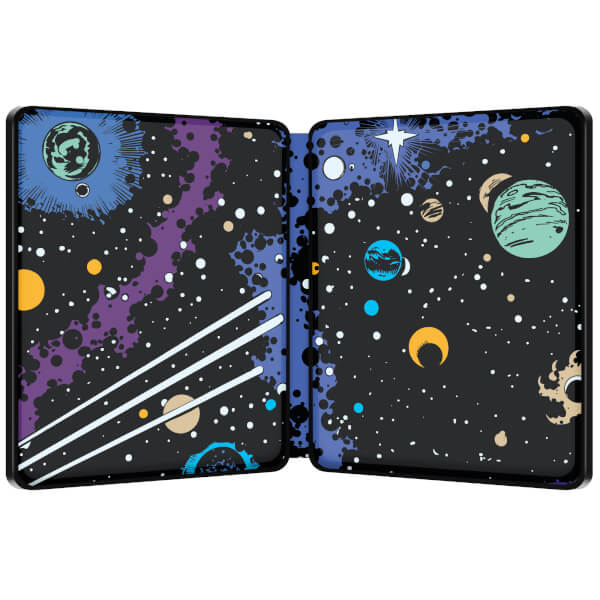 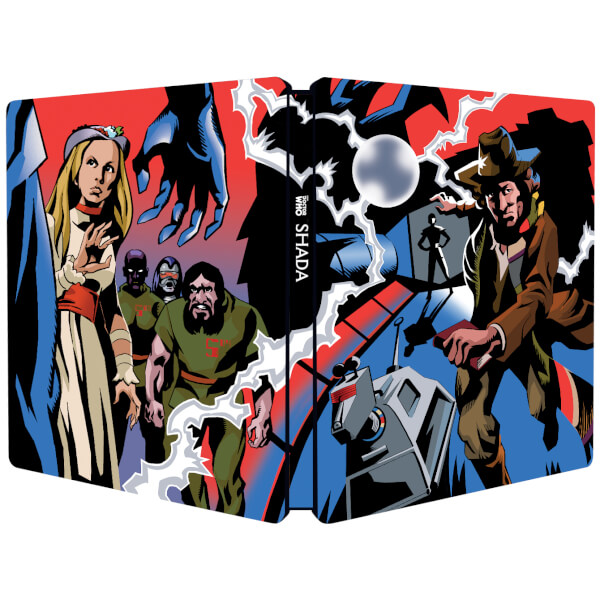