On May 4th you’ll be able to pick up this new 4K steelbook edition of Gladiator, which is being released to tie in with the film’s 20th anniversary. It looks like this will include the both cuts of the movie on 4K and Blu-ray discs, but unfortunately not the third disc of extras. That said, the new 4K transfer is a stunner, and the DTS:X soundtrack is biund to have the neighbours complaining.

Pre-orders are due to go live at Zavvi on Saturday March 7th, so ignore any ‘sold out’ notices before then.

They’ll be live around 5pm UK time for Red Carpet subscribers (though possibly earlier, so keep an eye on our Twitter feed, just in case…), and around 6pm for everyone else. Our Red Carpet links don’t work properly for some reason, so you may need to log in first, then click the link again. Once the Red Carpet period is up, the link will work fine.

Celebrate the 20th anniversary of Gladiator with the Collectors Edition

The General Who Became A Slave

The Slave Who Became A Gladiator

The Gladiator Who Defied An Empire

Forced into slavery by the corrupt, incestuous heir to the throne, Roman general Maximus (Russell Crowe) becomes a gladiator. His prowess in the arena will eventually lead him to Rome, the Colosseum and a vengeful showdown with the new emperor. An Academy Award®-winning* masterpiece, Gladiator is epic movie story-telling brought thrillingly into the 21st century by master director Ridley Scott (Blade Runner, Alien). 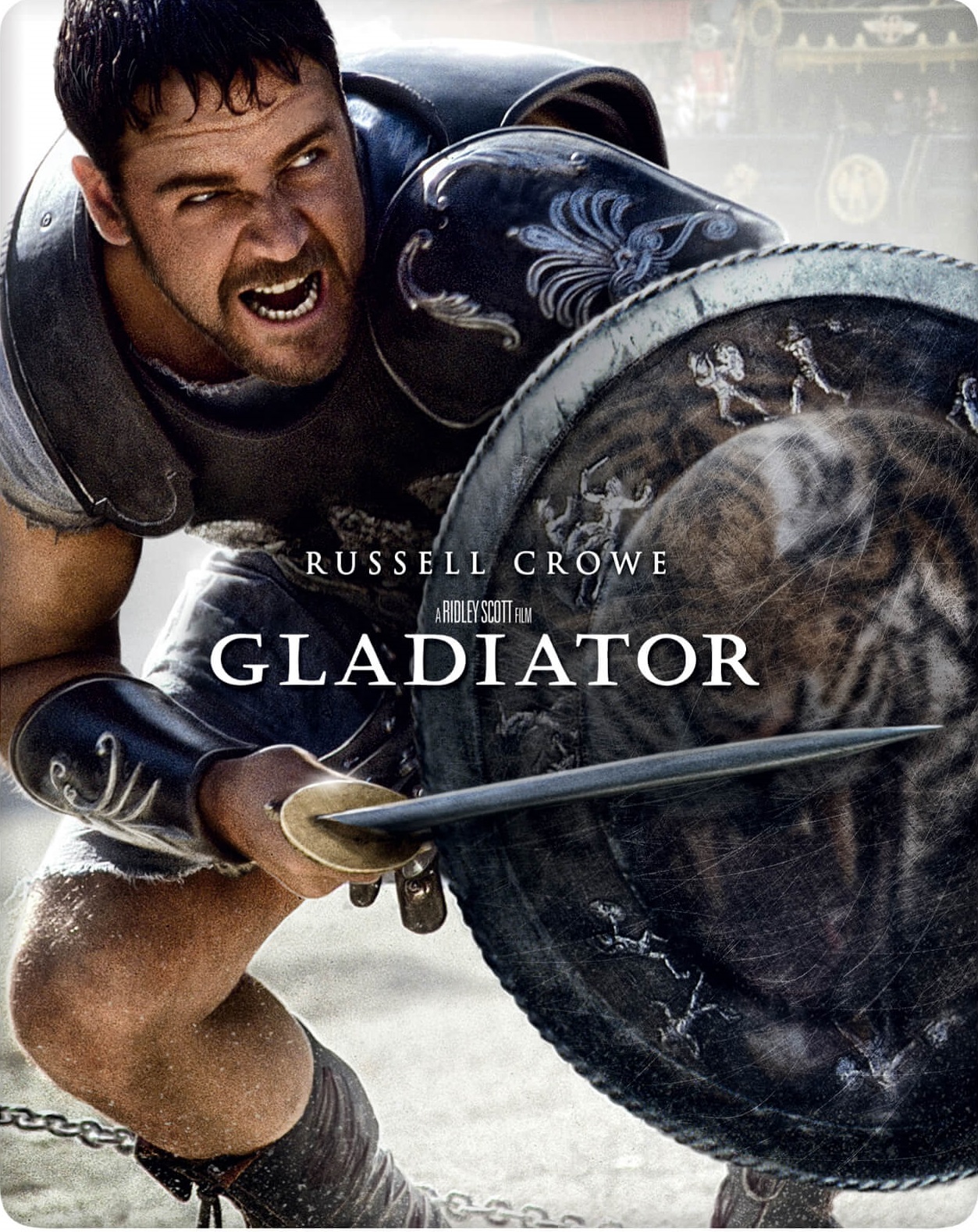 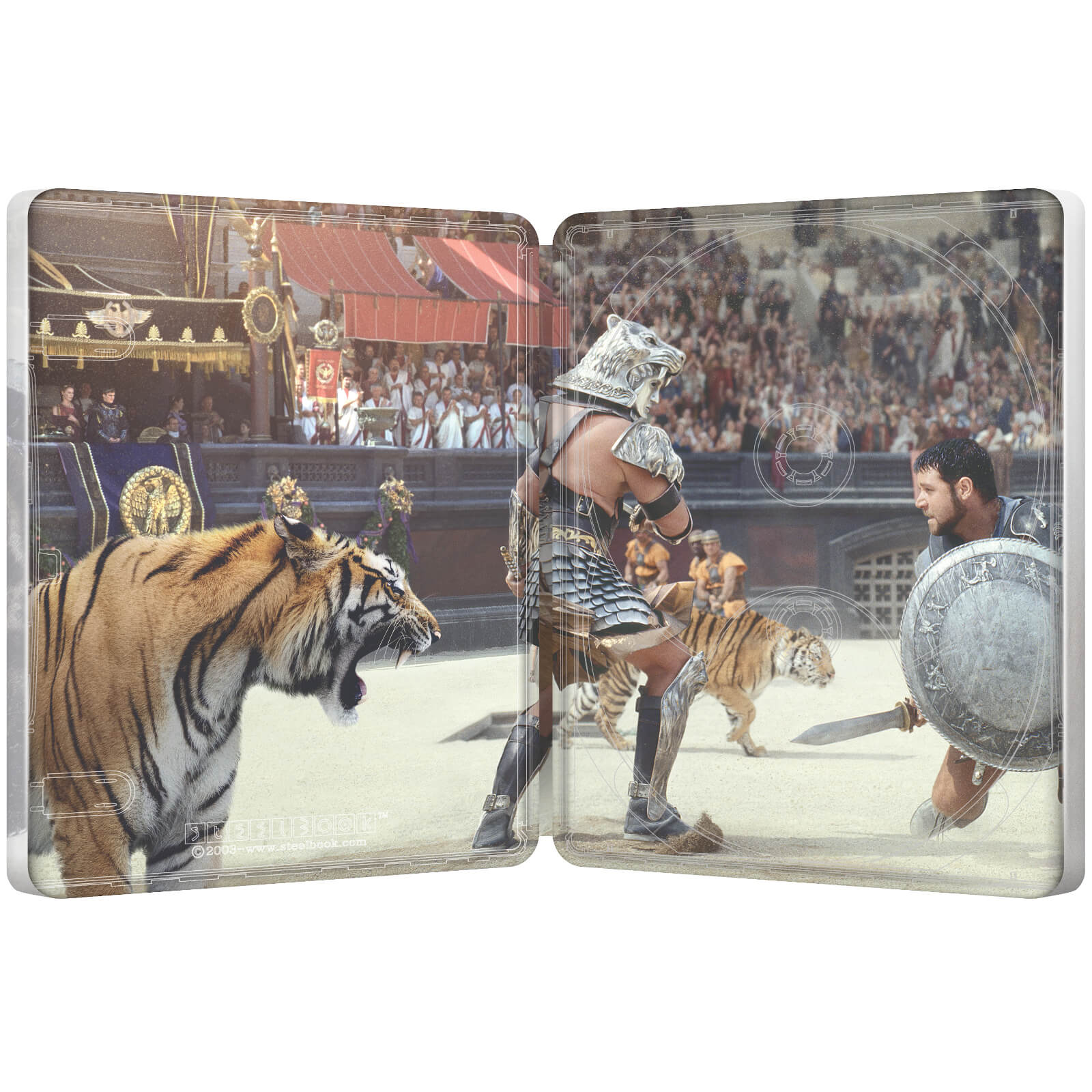 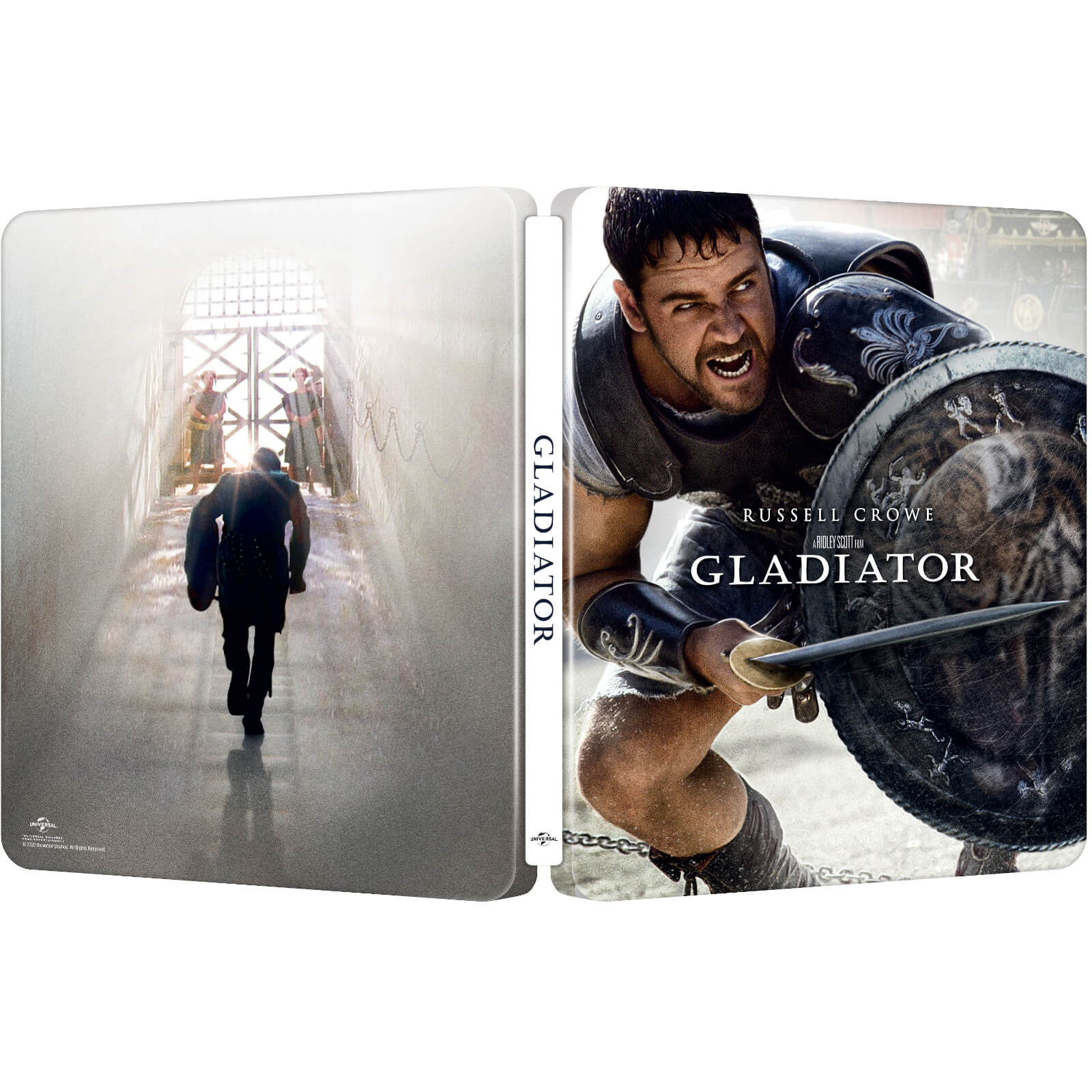