Alan Parker’s acclaimed Angel Heart is coming to 4K steelbook with this new edition, due for release on April 6th as a Zavvi exclusive.

Pre-orders are due to go live at Zavvi on Wednesday March 4th, so ignore any ‘sold out’ notices before then.

New York, 1955, Private Detective Harry Angel has a new case on his hands. Washed up crooner Johnny Favorite is missing and witnesses are being murdered one by one. The bodies are piling up, time is running out and Harry suddenly finds himself dragged into a world of sex, murder and voodoo. Directed by Alan Parker (Midnight Express, Mississippi Burning) and starring Mickey Rourke (Sin City, The Wrestler), Robert De Niro (Taxi Driver, Heat), Lisa Bonet (High Fidelity) and Charlotte Rampling (Red Sparrow), Angel Heart is a deeply disturbing film now available on a limited edition Steelbook, exclusive to Zavvi. 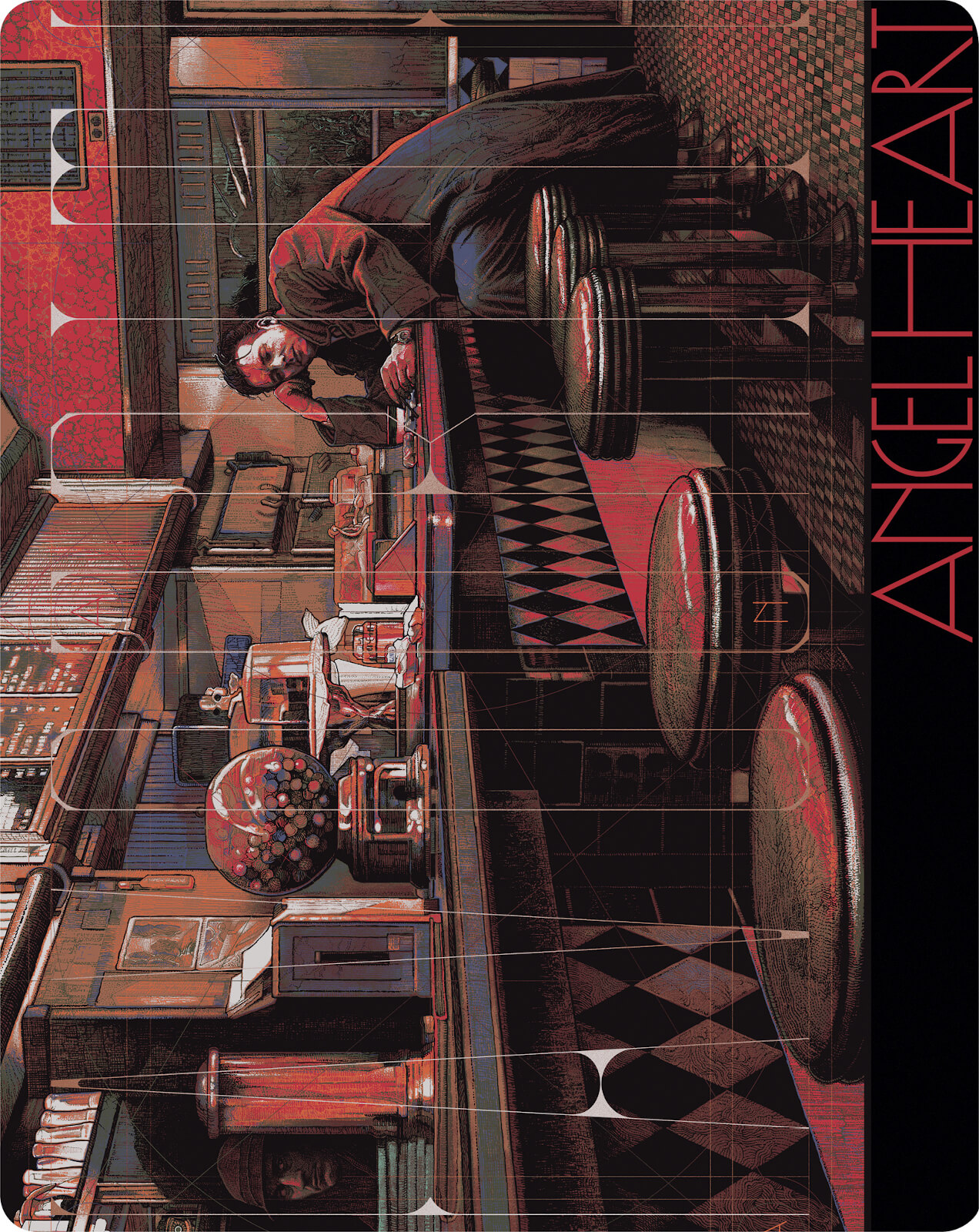 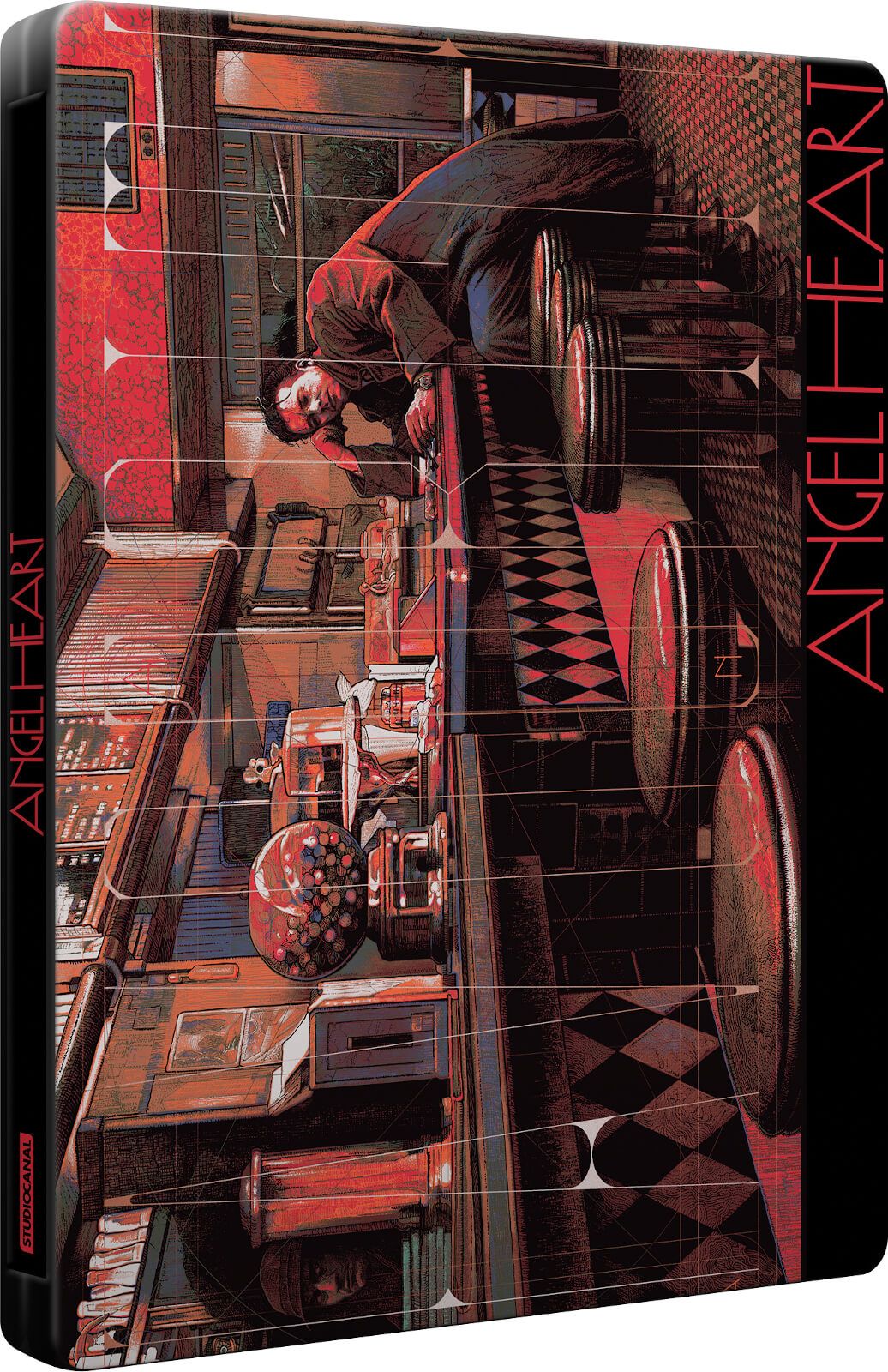 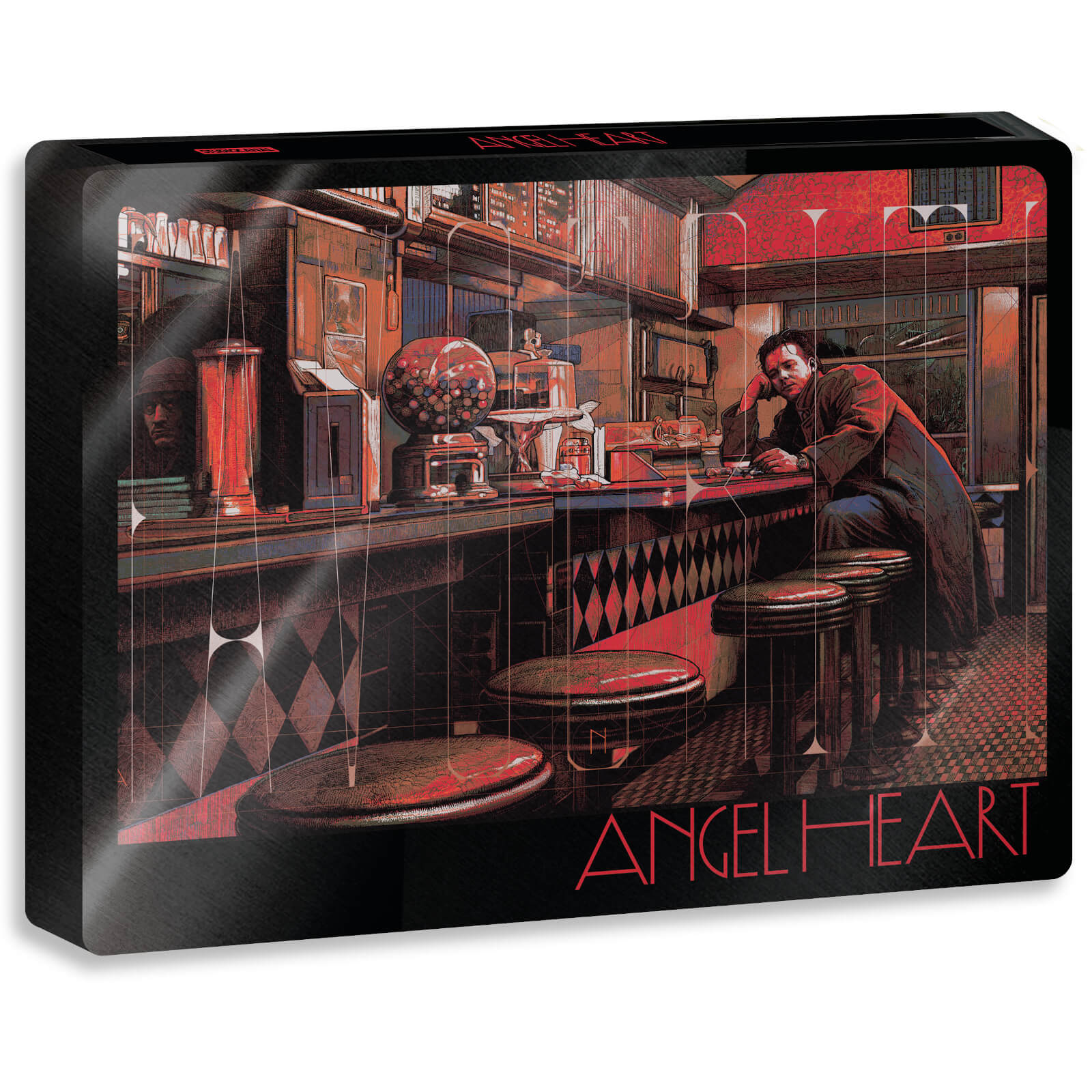 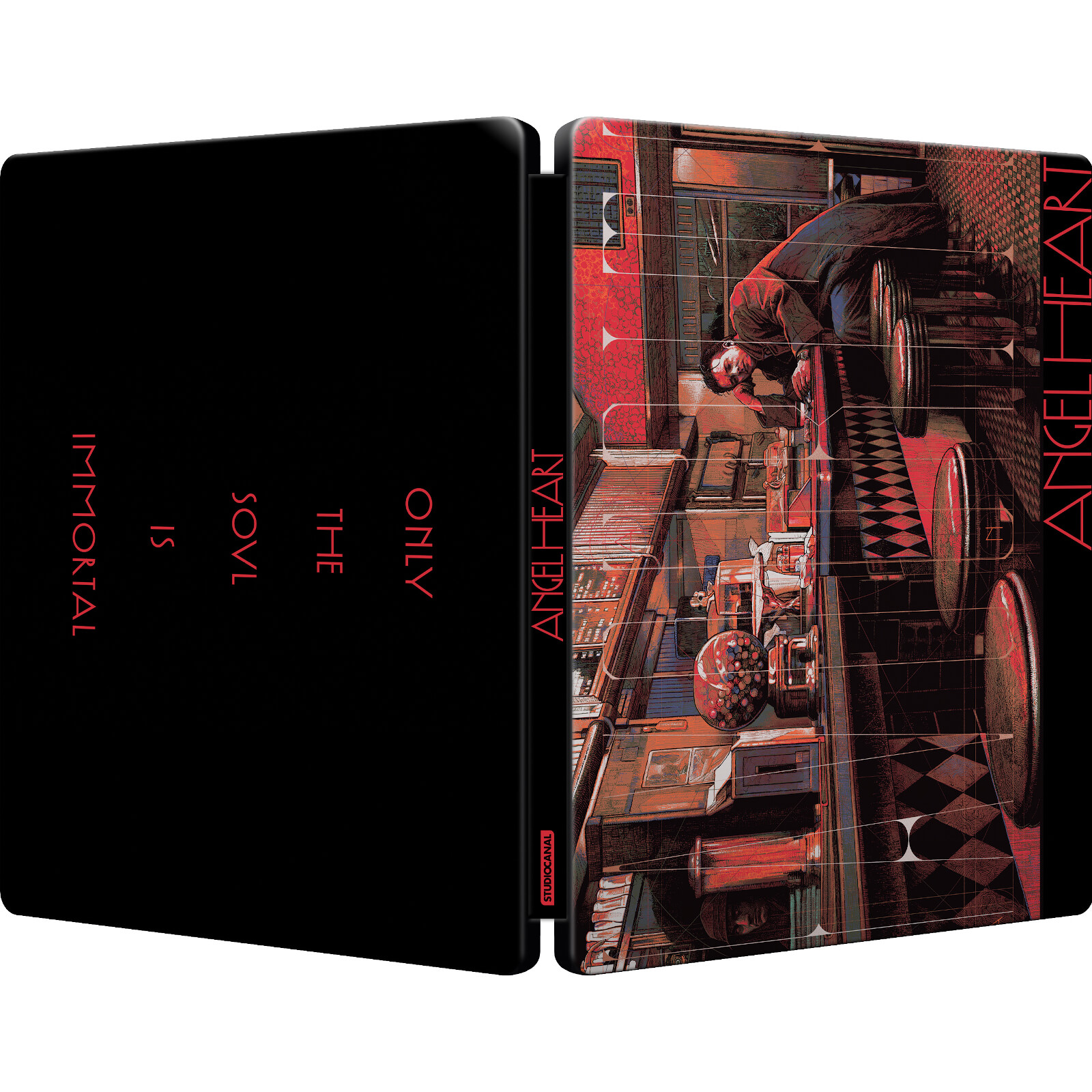