DC’s animated movies keep on coming, and the next one up is Justice League Dark: Apokolips War, which will be getting a steelbook release on May 18th.

Final art is still TBC, but pre-orders are live now. We’ll add more links as we get them.

The Justice League has always been Earth’s first and last defense, but with the imminent arrival of Darkseid and the horrors of war that will follow, everything is about to change! With time running out, the Justice League will need all of its members and their powers like never before. But even the world’s most powerful Super Heroes, including new member John Constantine, may not be able to make a difference against Darkseid’s legions. Witness the most shocking battle in the DC Universe, where survival itself is a victory. 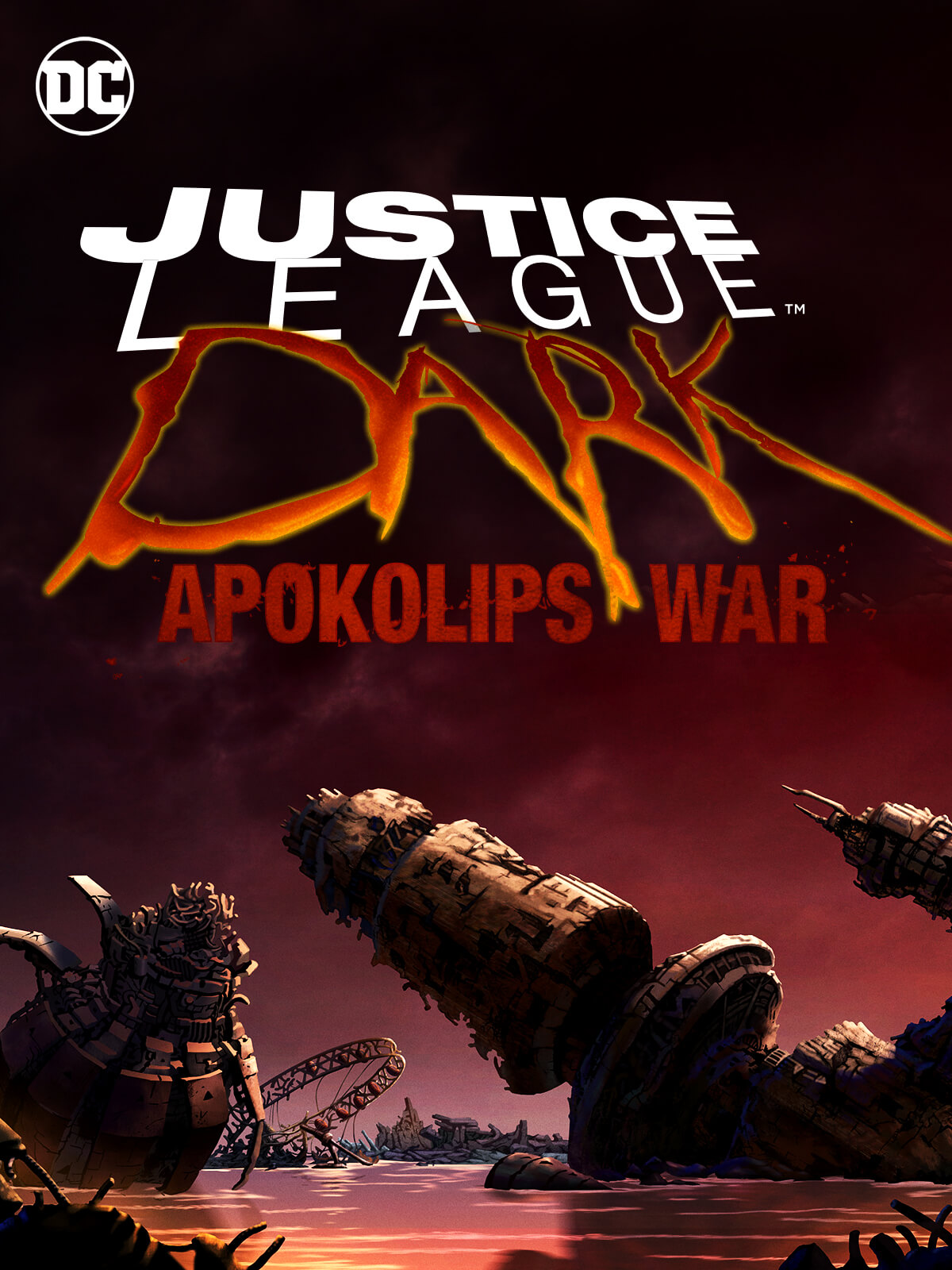