While we wait for the new, James Wan-produced live action movie, due for release in 2021, MK fans will be able to get their hands on the steelbook edition of this new animated movie, Mortal Kombat Legends: Scorpion’s Revenge, which is set release on April 27th.

The art currently shown on the listings is the same as the standard release, so we’re not sure if it’s final or not, but pre-orders are live right now.

Once a generation, a tournament is held to between the champions of Outworld and Earthrealm. This tournament will determine the fate of Earth and all its citizens. Lord Raiden, protector of Earthrealm, must gather the greatest fighters of his realm to defend it from the evil Shang Tsung in the battle to end all battles – Mortal Kombat! 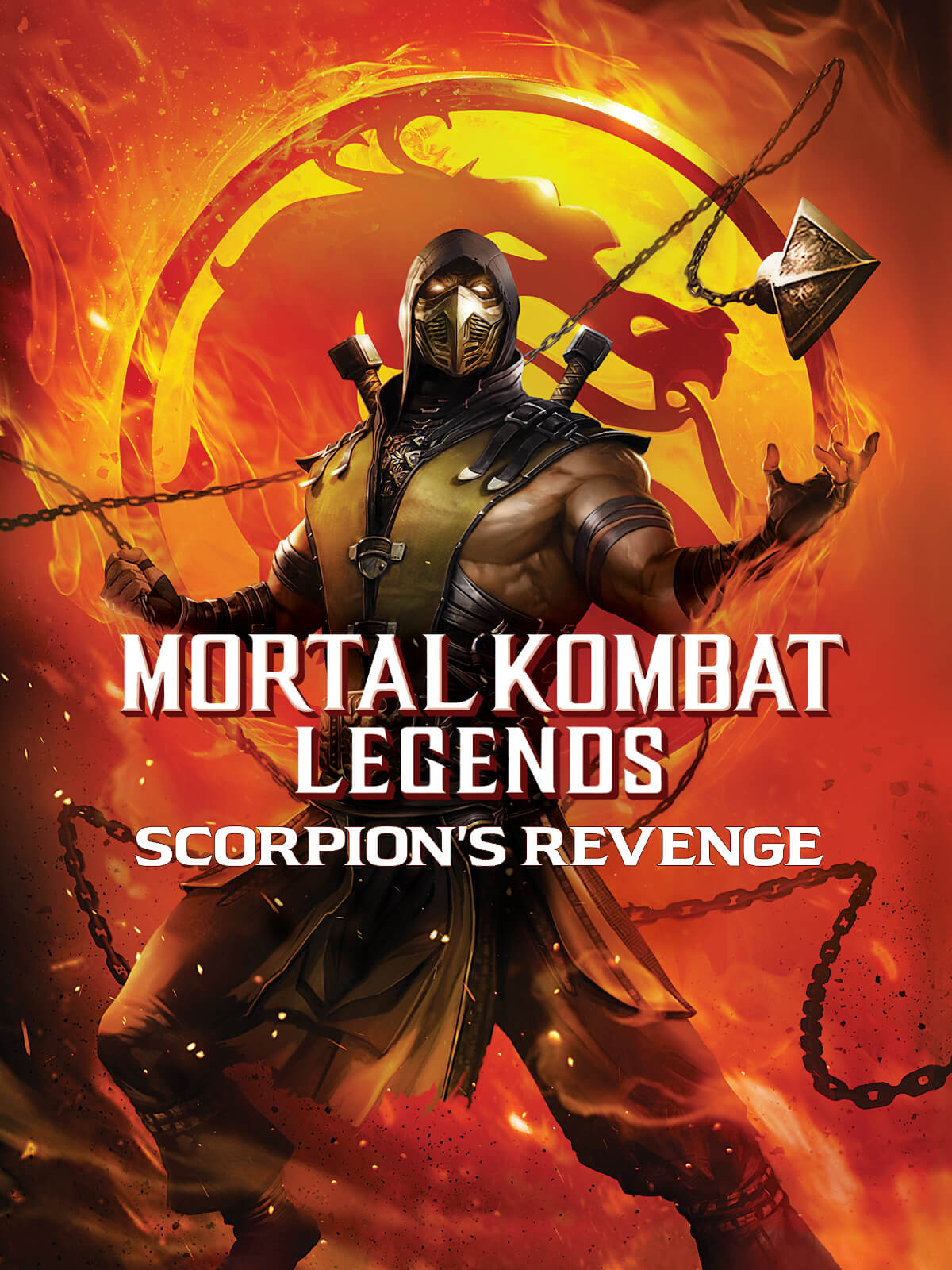