Zavvi’s series of exclusive Bond steelbooks continues, with The Living Daylights, which is due for release on October 3rd. 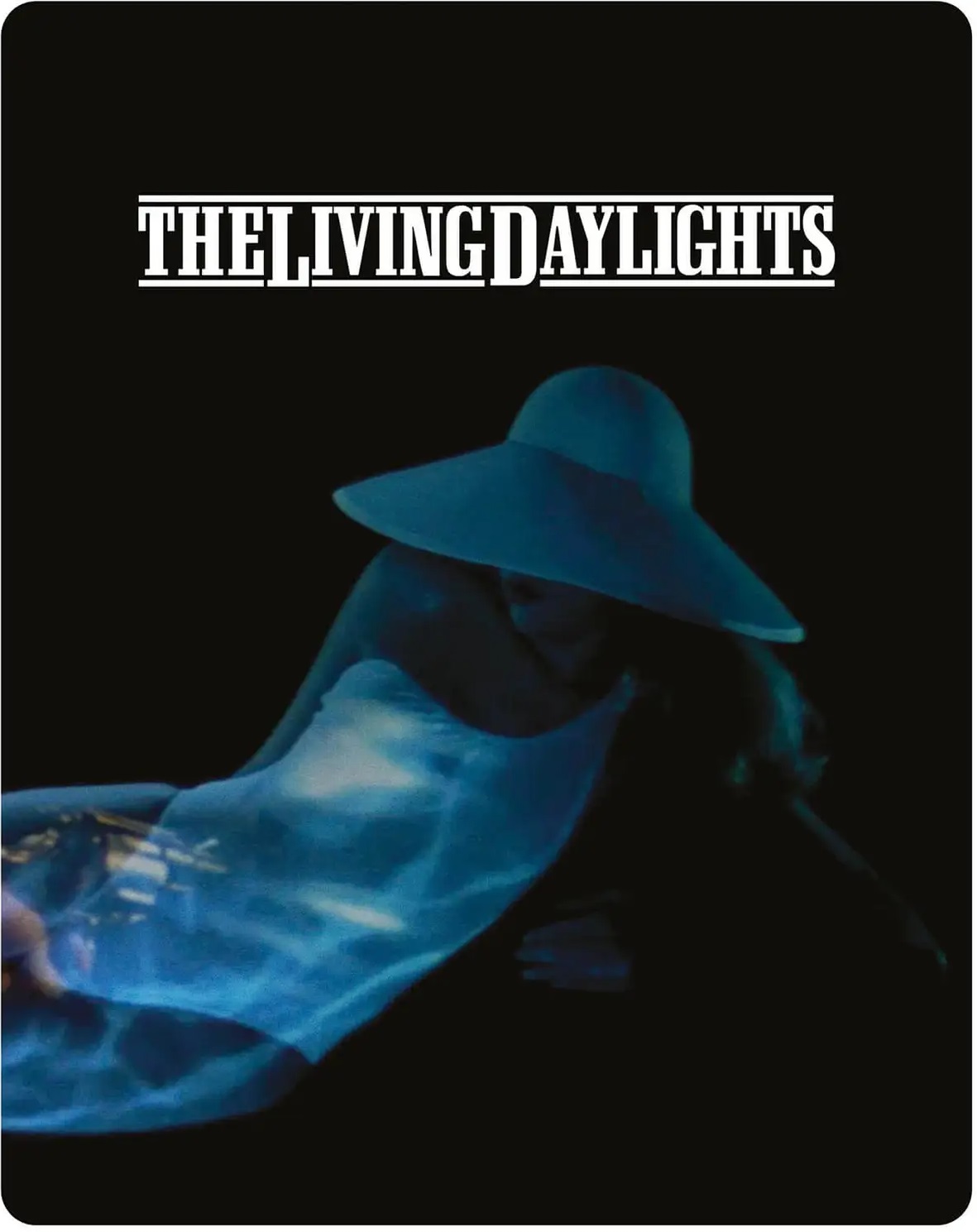 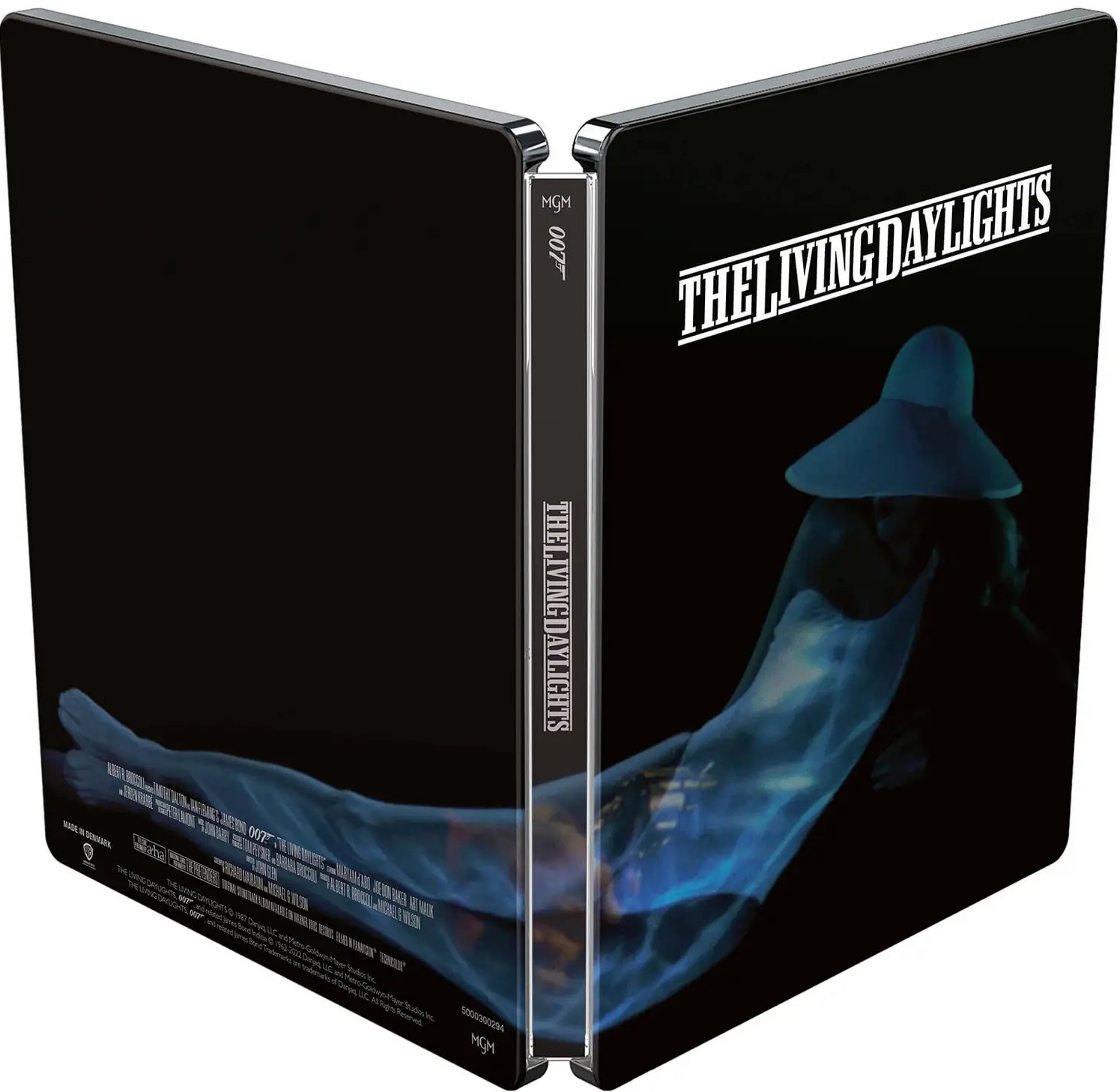