It’s been a little quite lately from Titans of Cult, but we know they’ve been hard at work on their next batch of releases, and first up is this new edition of The Thing.

As usual you get new, exclusive artwork on the outer case and steelbook, along with a couple of in-box goodies.

Pre-orders will be live on Friday 19th August around 9am at Zavvi (ignore any ‘sold out’ notices before then) and we’ll add links as we get them. 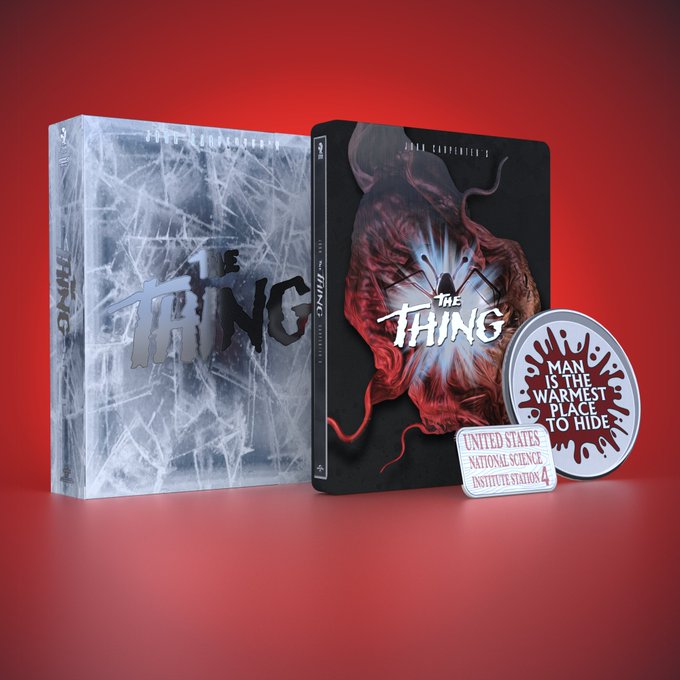 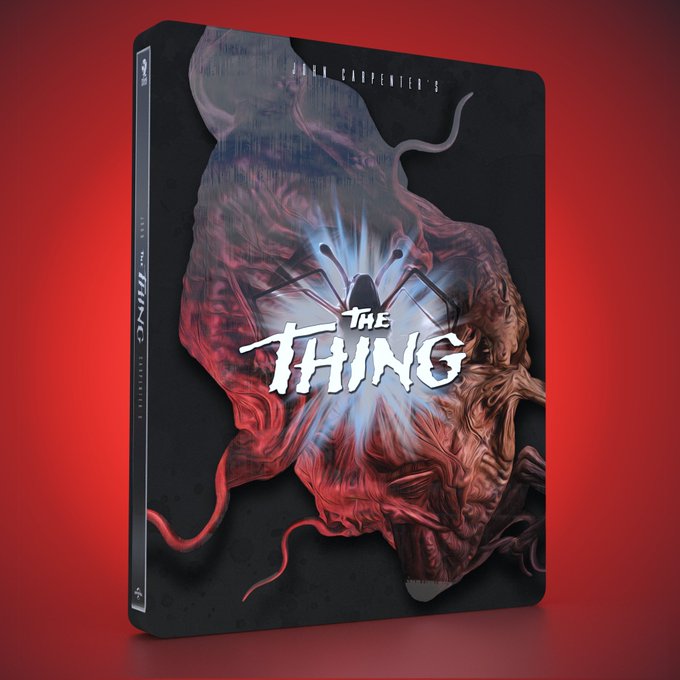 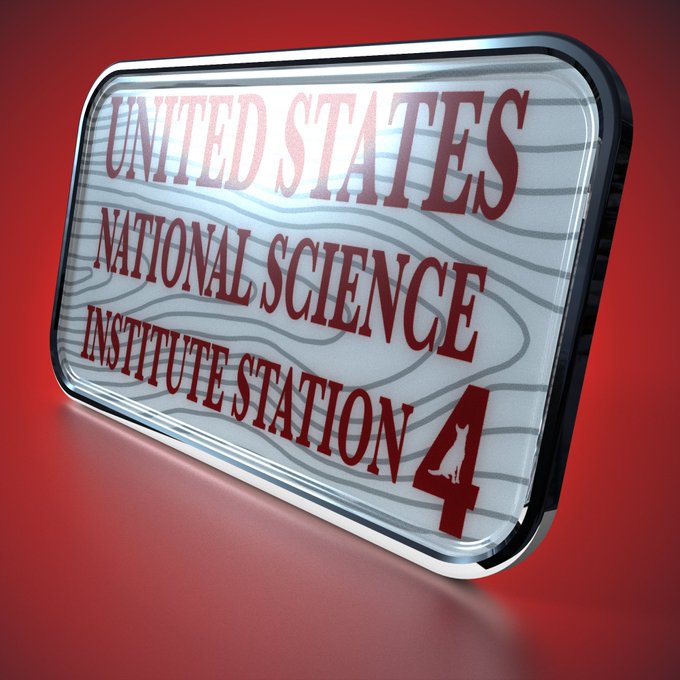