This one isn’t a steelbook release, but Akira belongs in every film fan’s collection, anime connoisseur or not.

While the film introduced many in the west to the glories of Japanese animation, it easily stands alongside the very best live action sci-fi for its visual splendor, scale and ambition.

Now the movie is getting a new Collectors Edition re-issue from Manga UK on November 28th, and pre-orders are live right now.

Akira isn’t just a movie it s the genesis of a genre. Katsuhiro Otomo’s landmark cyberpunk classic obliterated the boundaries of Japanese animation and forced the world to look into the future. Akira’s arrival shattered traditional thinking, creating space for movies like the The Matrix to be dreamed into brutal reality. Without Kaneda and Tetsuo, without espers and psionic assassins, without that badass motorcycle our world would be a far less exciting place to exist. But the manga became the movie and the movie became a phenomenon and the world took notice. Now, Akira is everywhere. If you can’t see it in the streets if you can t feel it crawling around inside your brain then you have yet to be initiated. What. Are. You. Waiting. For?

Includes original Japanese audio, as well as both the original 1988 Streamline English dub and the 2001 Pioneer/Animaze English dub! 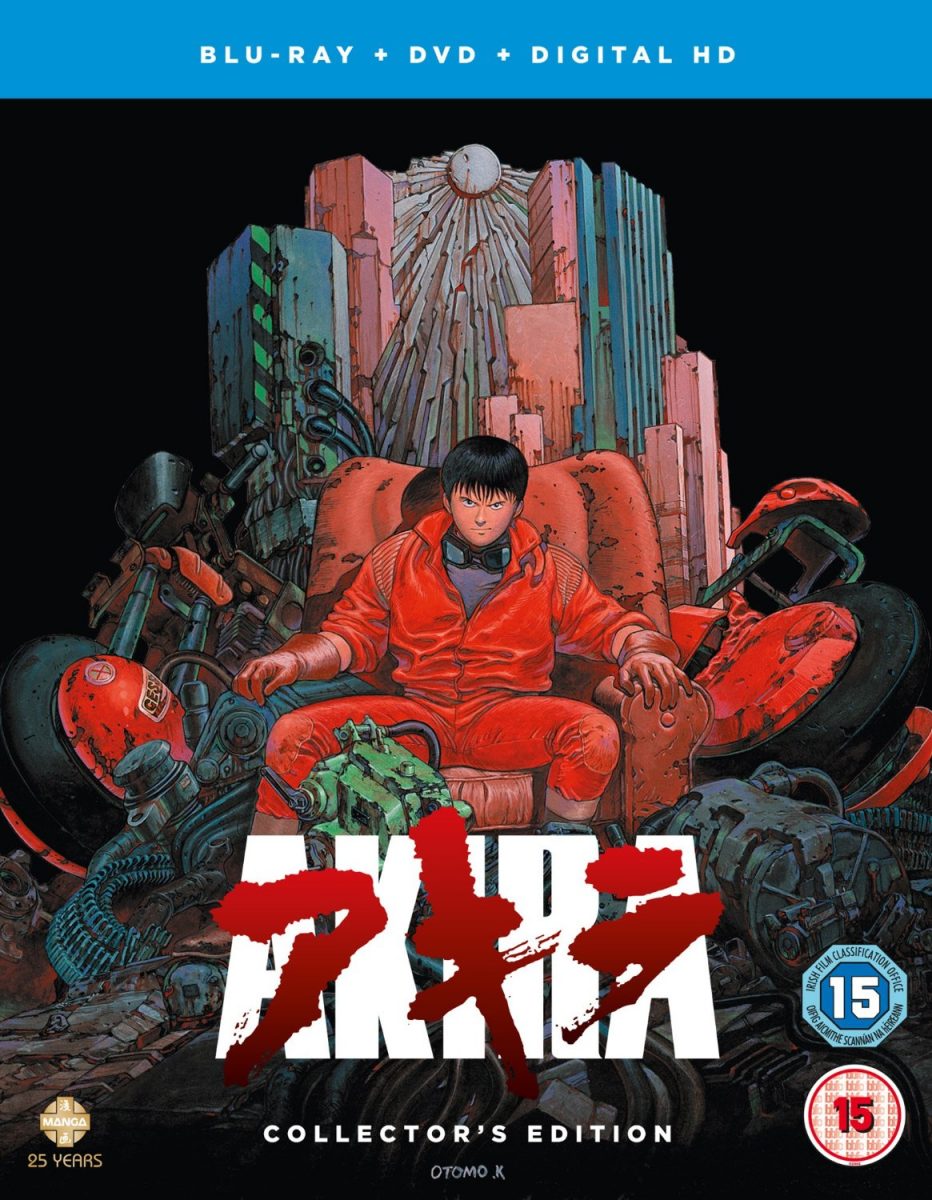 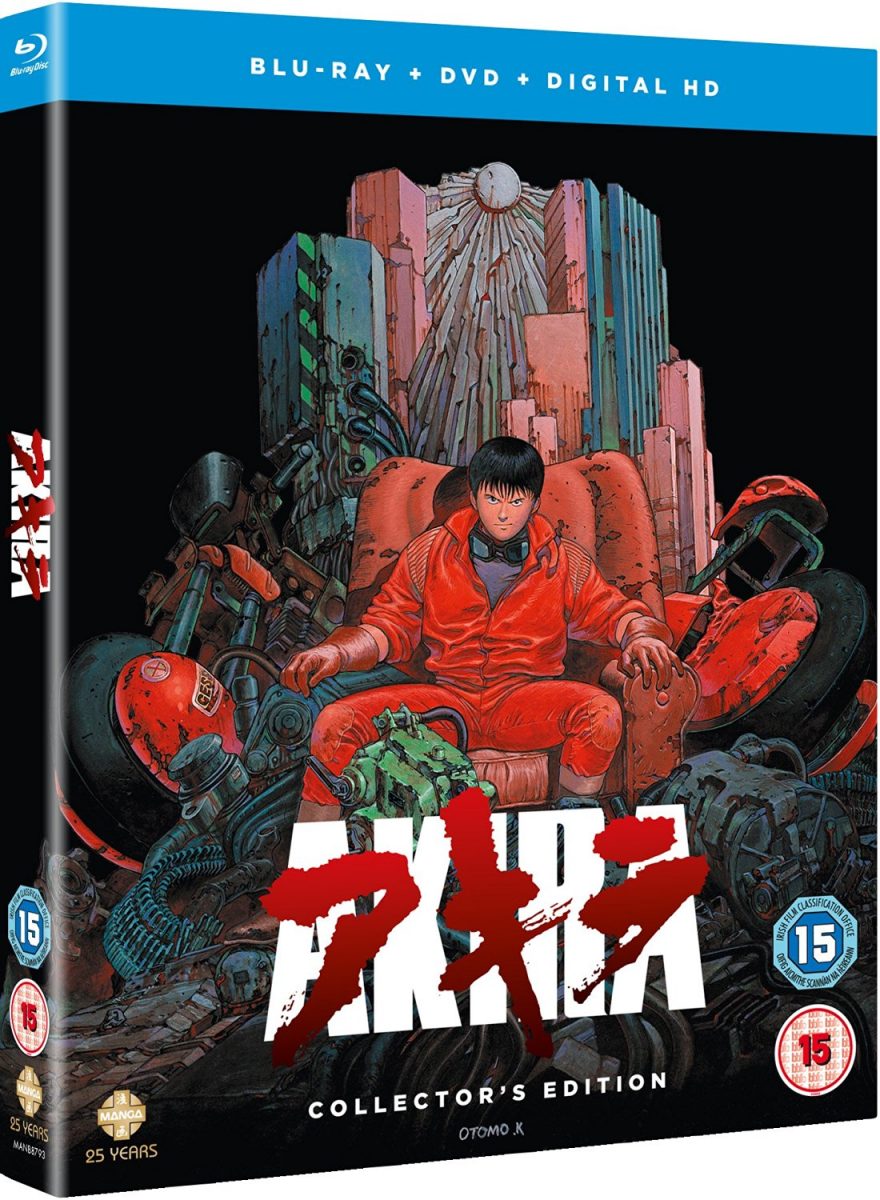 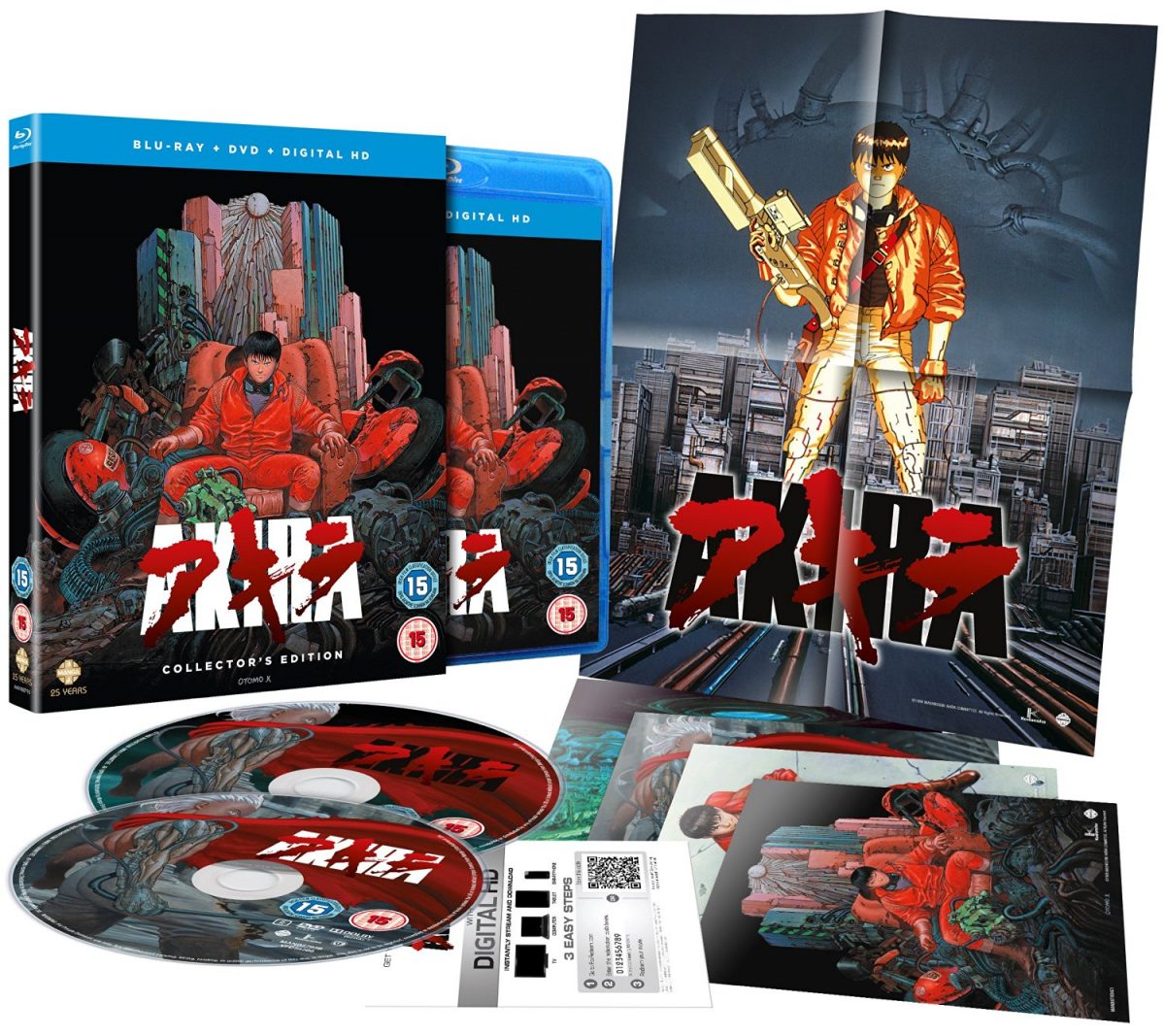