This year is shaping up to have great run of King adaptations – It, Gerald’s Game, erm… The Dark Tower… 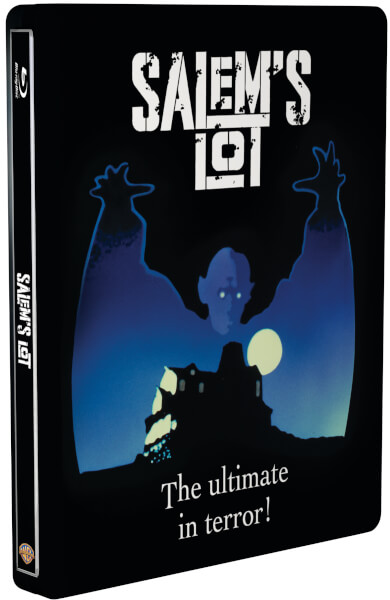 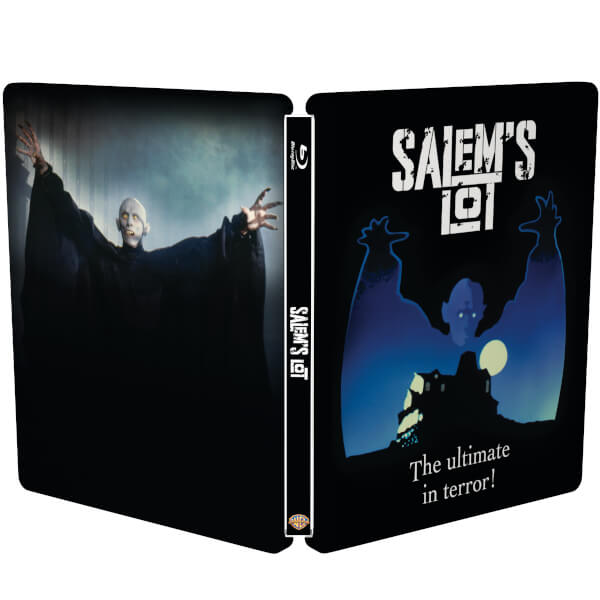 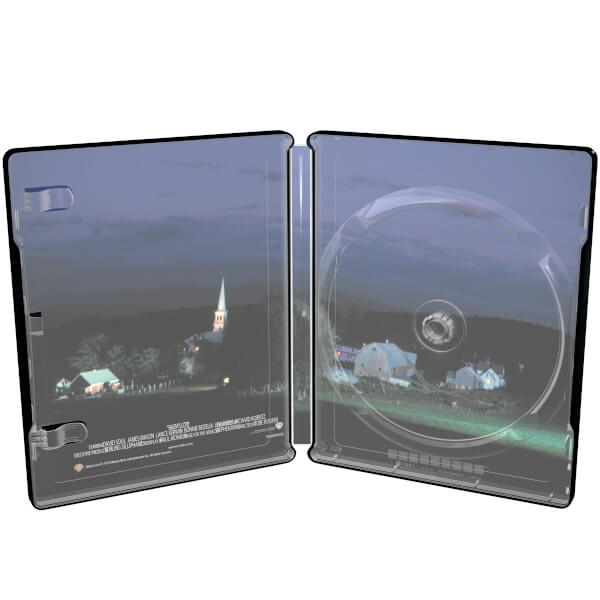