On November 27th Zavvi are bringing us this new steelbook release of The Lost Boys, from Batman & Robin director Joel Schumacher.

Sam and his older brother Michael are average, everyday teens. But after they move with their mother to peaceful Santa Clara, California, things mysteriously begin to change. Michael’s not himself lately. And mom’s not going to like what he’s turning into. 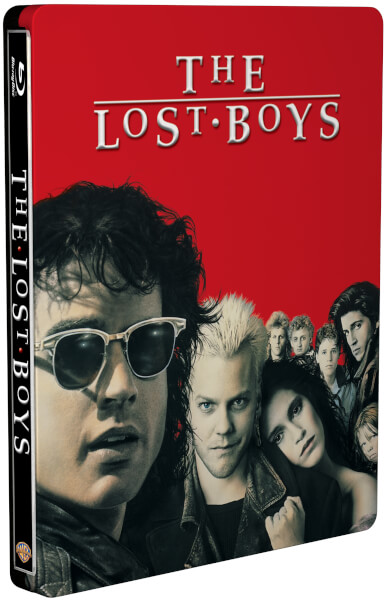 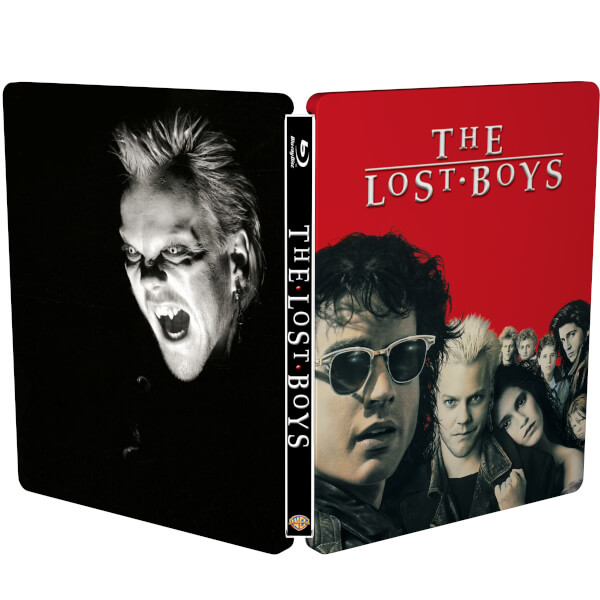 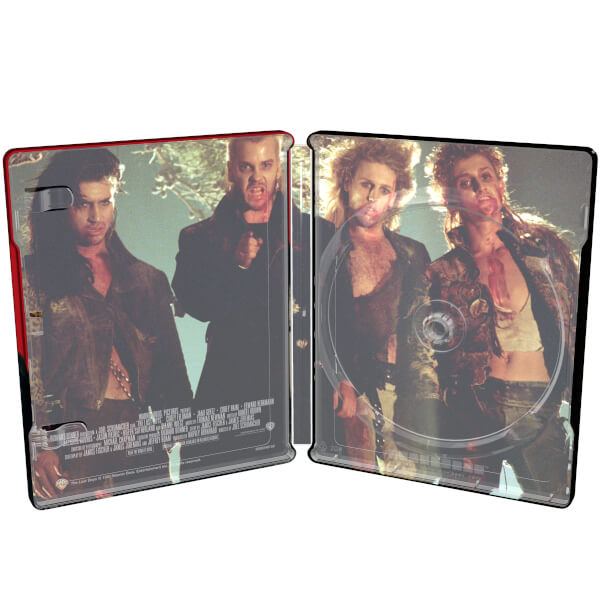