With the first movie becoming a HUGE box office smash, the pressure was certainly on for Deadpool 2 to keep up the quality of action and potty-mouthed laughs.

Thankfully, reviews and box office were both very positive, and fans could breath a little easier.

HMV are bringing us the UK steelbook release, which will include the movie on 4K & Blu-ray discs, as well as digital download.

Based on the non-steelbook UK editions, this release should include a 15 minute longer “Super Duper Extended Cut” on both 4K and Blu-ray, along with a bunch of extra features.

Final release date is still TBC, but the final art has been confirmed, and pre-orders are live right now.

After surviving a near fatal bovine attack, a disfigured cafeteria chef (Wade Wilson) struggles to fulfill his dream of becoming Mayberry’s hottest bartender while also learning to cope with his lost sense of taste. Searching to regain his spice for life, as well as a flux capacitor, Wade must battle ninjas, the yakuza, and a pack of sexually aggressive canines, as he journeys around the world to discover the importance of family, friendship, and flavor – finding a new taste for adventure and earning the coveted coffee mug title of World’s Best Lover. 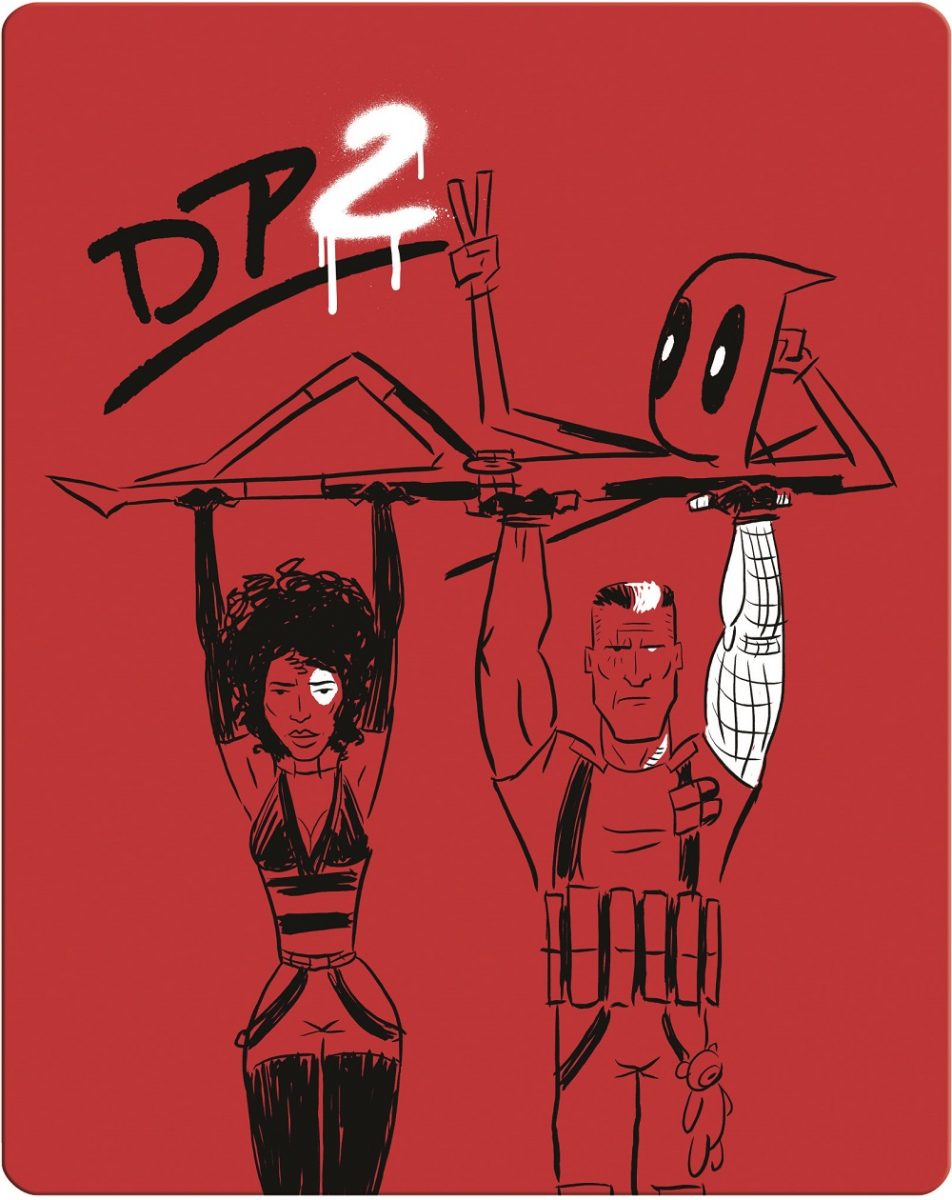 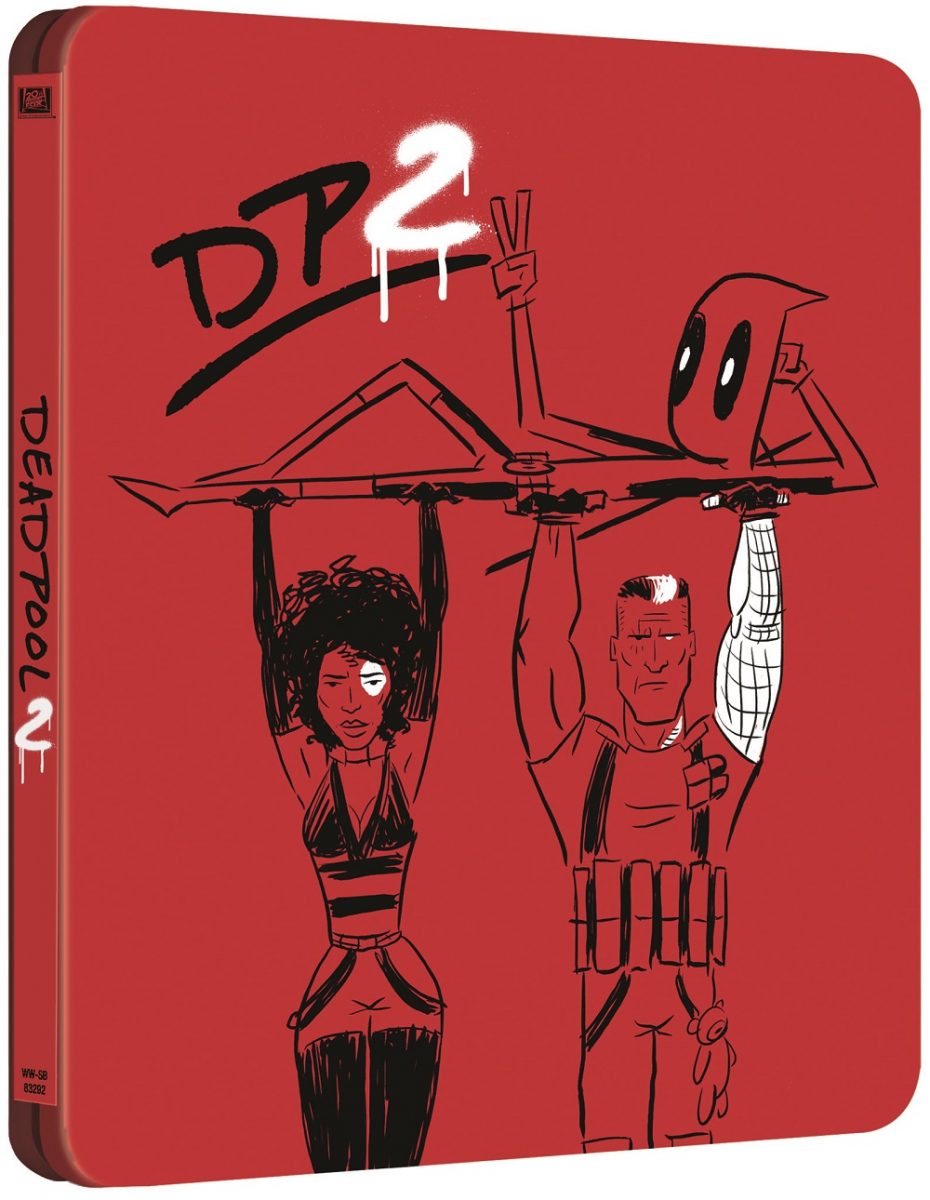 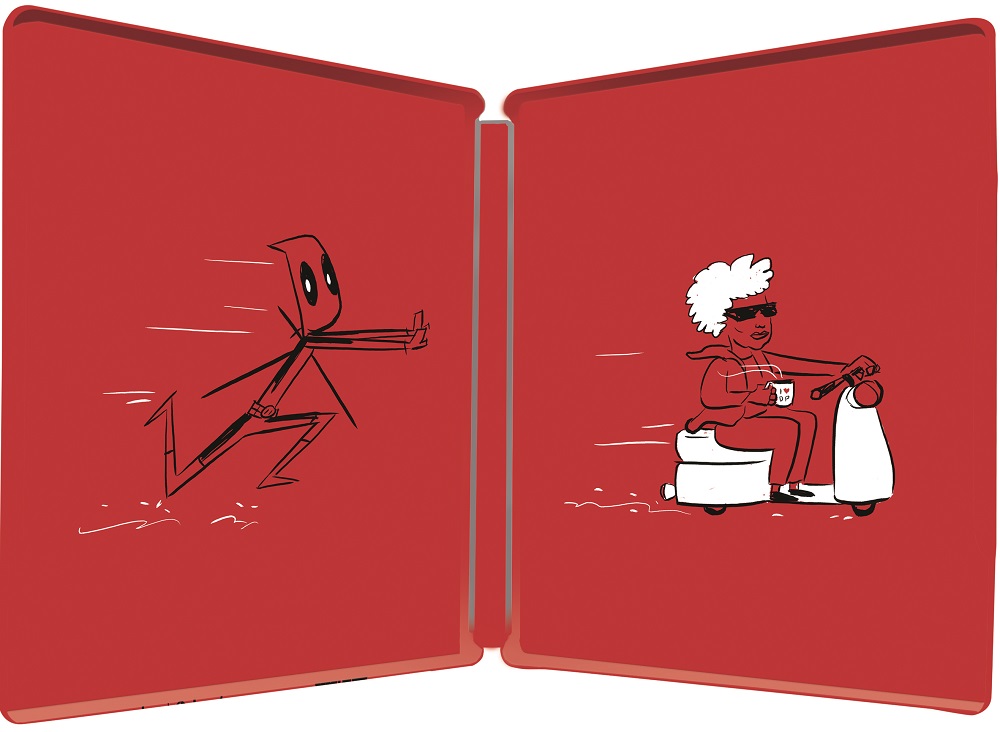 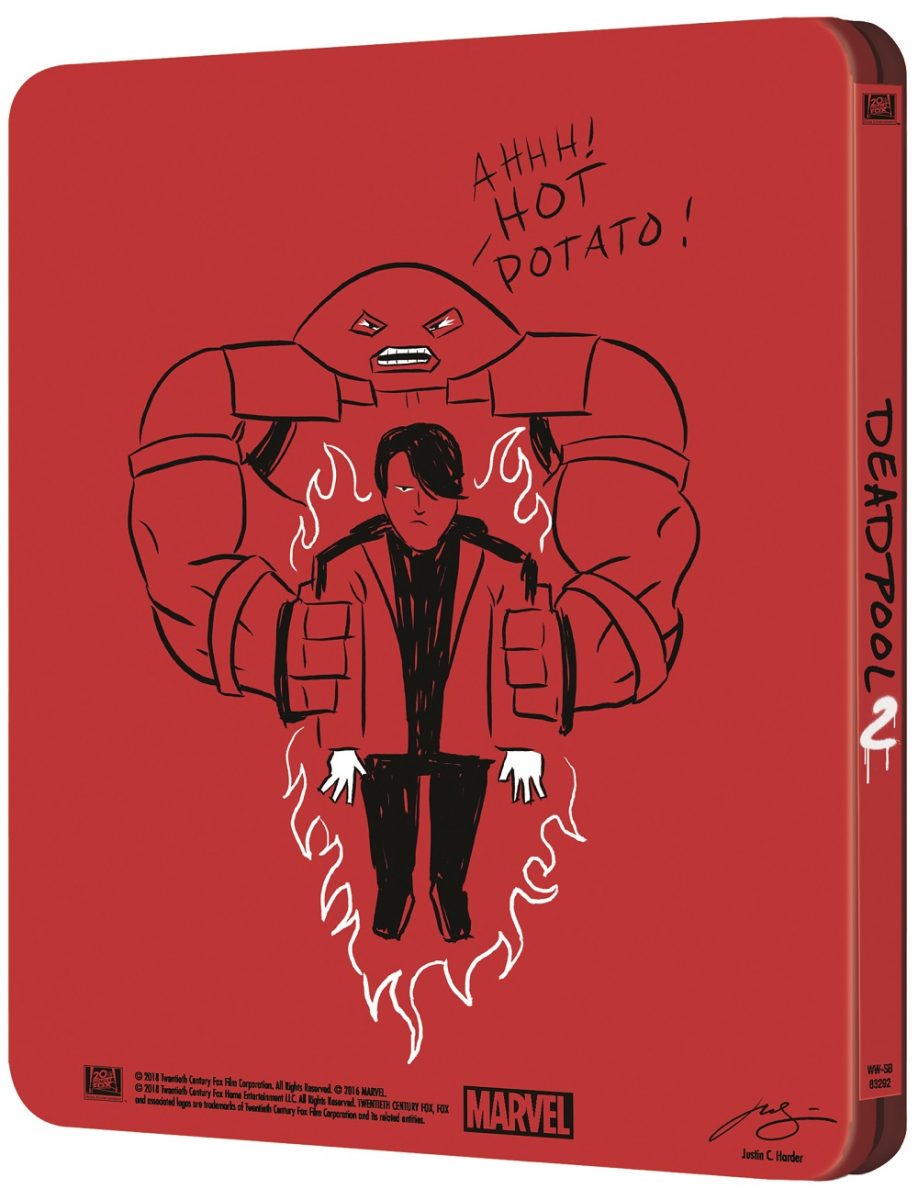