Hardly a surprise, this one, but we’re happy to report that fans in the US will also be able to choose from either the Harley Quinn or Deadshot statue limited edtiion releases of Suicide Squad.

As with the UK option, final artwork and release date are still TBC, but you can place your order right now. 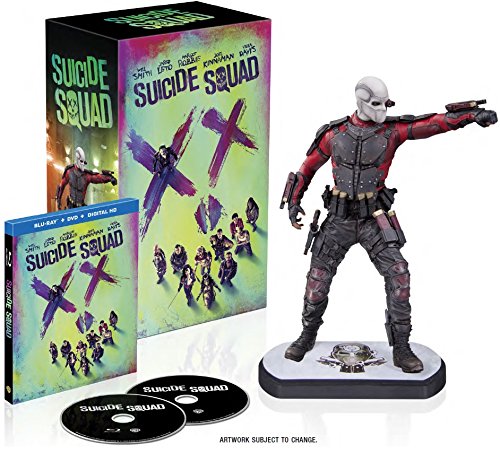 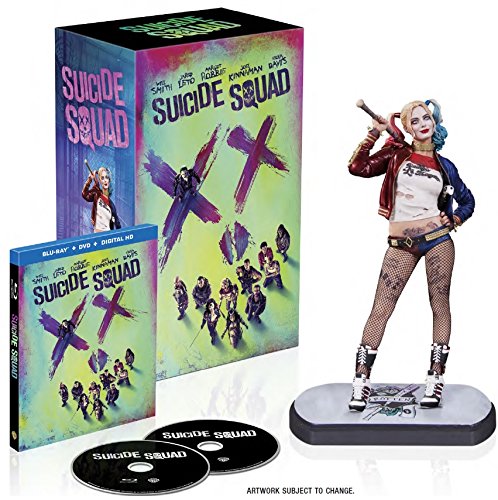