On April 26th, Arrow are bringing us this incredible 5-disc release of Battle Royale, with a choice of 4K or Blu-ray only editions.

First up, you’ll get both cuts of the the film on either 4K or Blu-ray disc, depending which version you go for. After that, both sets are identical, with 2 versions of the film’s sequel on Blu-ray disc, a soundtrack CD, a 120 page monograph, collector’s booklet, Trump card set, and reversible poster.

The kids of Third Year Class-B Shiroiwa Junior High School are back, in a brand new UHD restoration of the classic cult shocker adapted from the controversial novel by Koushun Takami.

Dispatched to a remote island, they are each given individual weapons (ranging from Uzis and machetes to pan lids and binoculars), food and water, and the order to go out and kill one other. Every player is fitted with an explosive collar around their neck, imposing a strict three-day time limit on the deadly games in which there can only be one survivor. Overseeing the carnage is ‘Beat’ Takeshi Kitano (Sonatine, Hana-bi, Zatoichi) as the teacher pushed to the edge by his unruly charges.

Playing like a turbo-charged hybrid of Lord of the Flies and The Most Dangerous Game, the final completed work by veteran yakuza film director Kinji Fukasaku (Battles without Honor and Humanity, Graveyard of Honor) helped launch a new wave of appreciation for Asian cinema in the 21st century.

Also included in the set is the incendiary sequel Battle Royale II, the directing debut of Kenta Fukasaku (after his father passed away during production), in which a new class of delinquents are recruited by the government to hunt down the survivor of the deadly games of the first film. 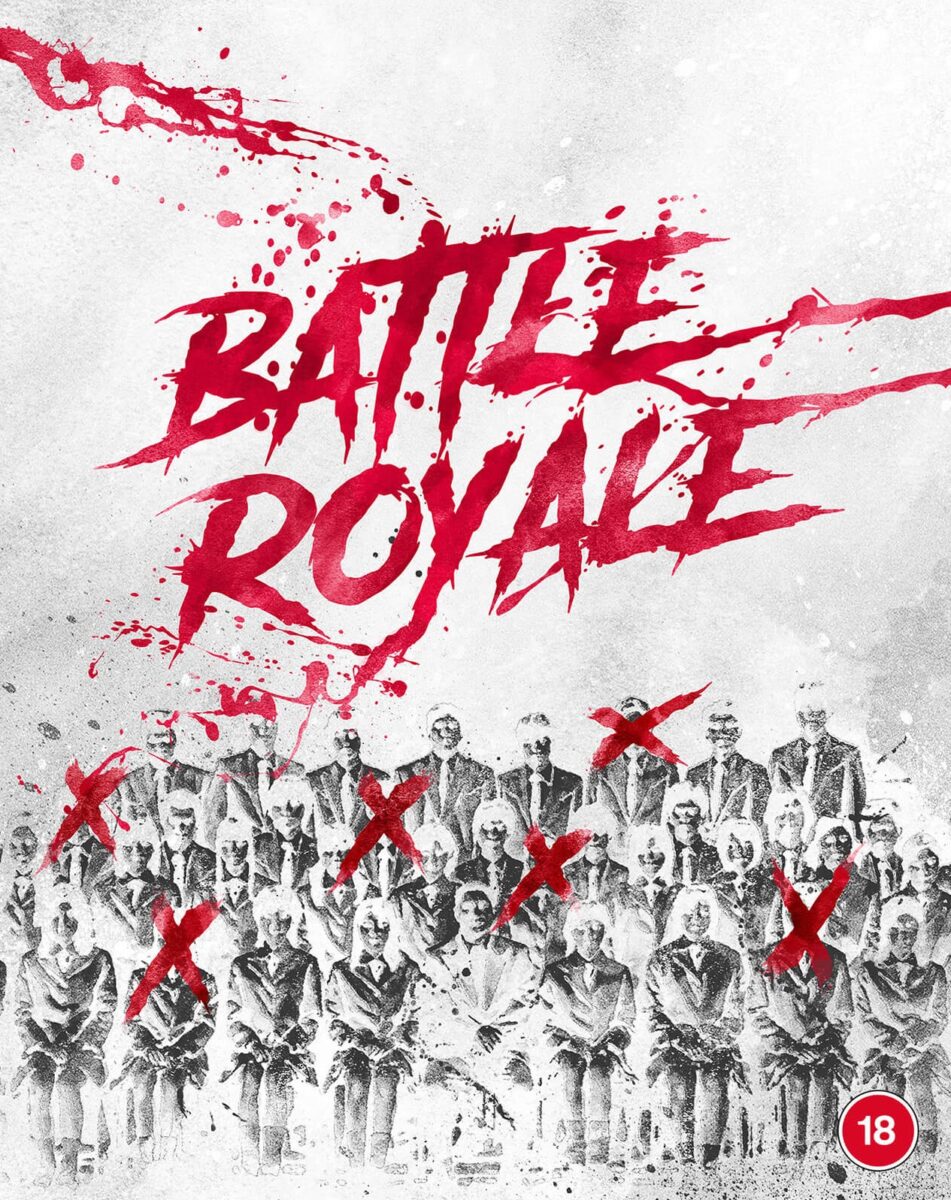 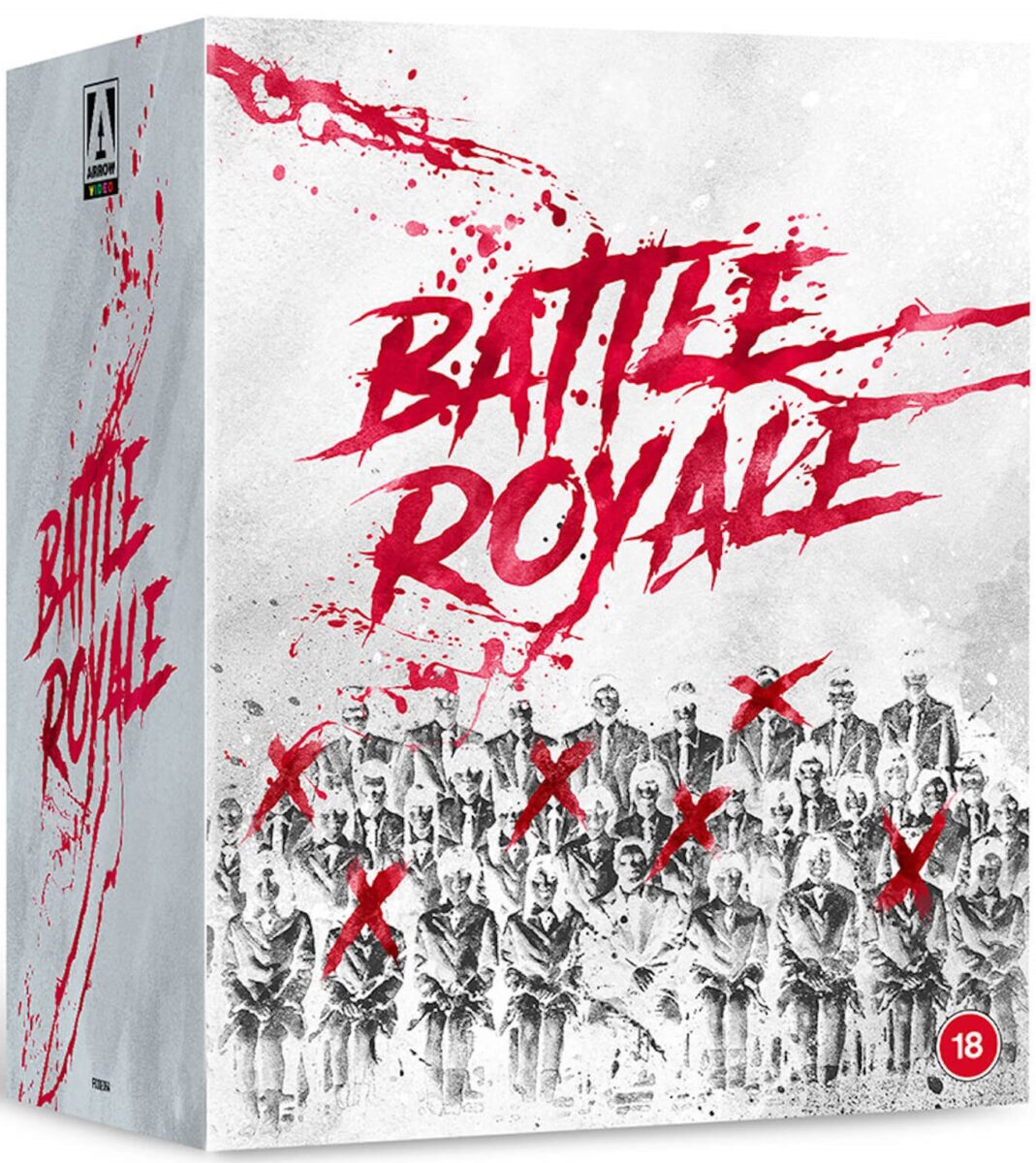 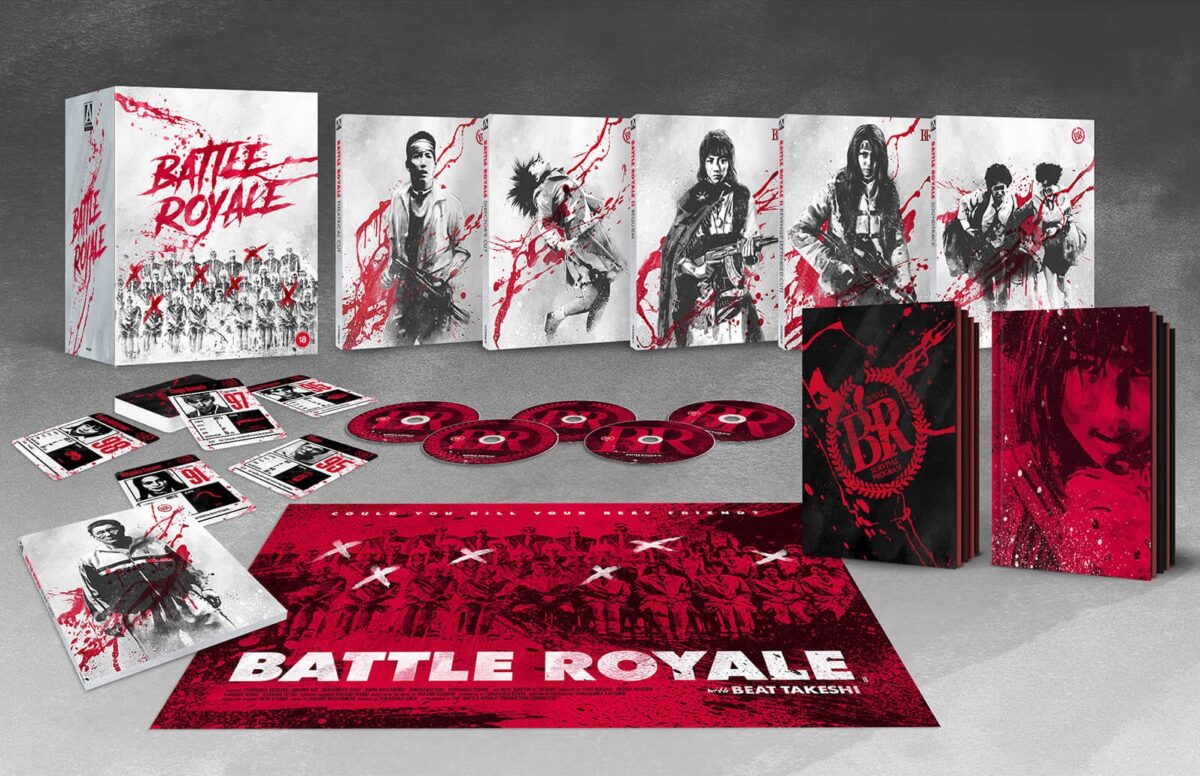