Cult horror comedy “Elvira: Mistress of the Dark” is getting a Zavvi exclusive Steelbook release in April

From April 26th you’ll be able to pick up this new Zavvi exclusive steelbook edition of Arrow’s feature packed Elvira: Mistress of the Dark release.

Elvira, Horrorland’s hostess with the mostest, busts out on positively bursting-at-the-seams special edition of her big screen debut, Elvira: Mistress of the Dark!

Having just quit her job as a Los Angeles TV horror hostess, Elvira receives the unexpected news that she’s set to inherit part of her great aunt Morgana’s estate. Arriving in the small town of Fallwell, Massachusetts to claim her inheritance, Elvira receives a less than enthusiastic reception from the conservative locals – amongst them, her sinister uncle Vincent, who, unbeknownst to Elvira, is in fact an evil warlock secretly scheming to steal the old family spellbook for his own nefarious ends…

Campy, quirky and stuffed to the brim with more double entendres than your average Carry On movie, 1988’s Elvira: Mistress of the Dark helped solidify the horror hostess (played by Cassandra Peterson) as a major pop culture icon, here owning every inch of the screen with her quick wit, sass, and of course, cleaving-enhancing gown! 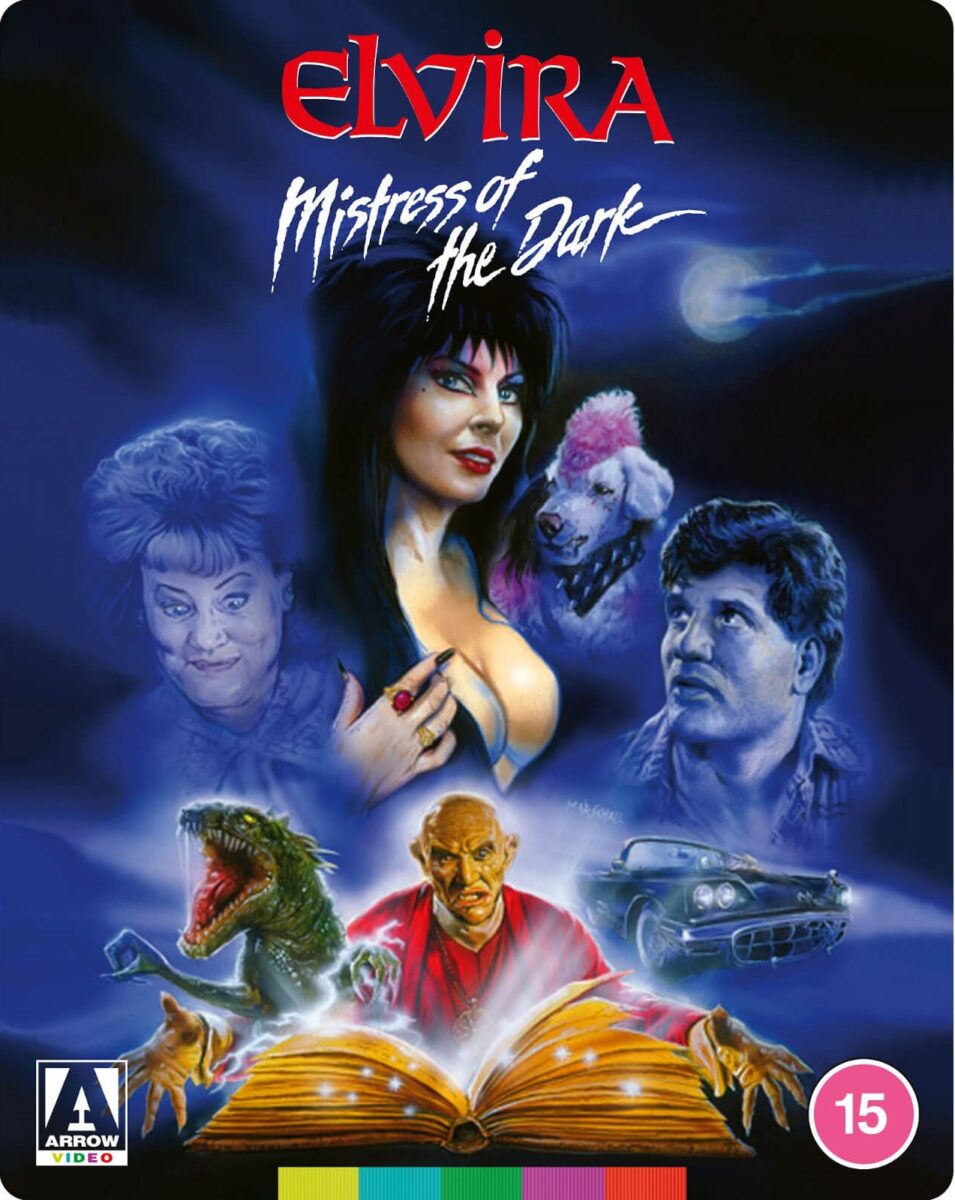 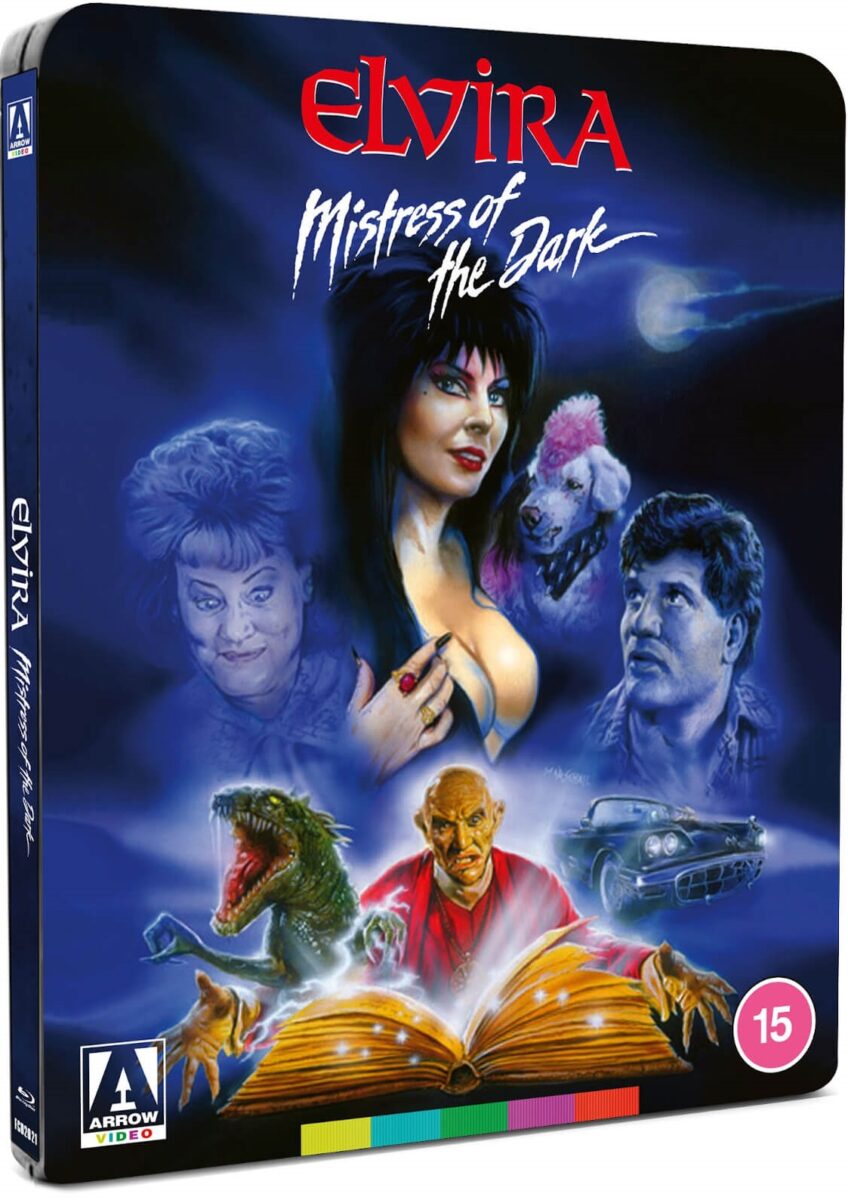