On January 31st Zavvi are bringing us this steelbook release of the new thriller Raging Fire from Hong Kong legend Donnie Yen. This edition will also be the only way to get the 4K release in the UK.

Pre-orders are due to go live on Wednesday November 17th, so ignore any ‘sold out’ notices before then.

While conducting a raid to arrest a drug lord, police encounter a group of masked thugs. In a violent act of sabotage, the gang steals the drugs and murders the police officers on the scene. Arriving late, Inspector Bong (Donnie Yen) is devastated to see the brutal aftermath, discovering the cop killers are led by Ngo (Nicholas Tse, New Police Story, Shaolin), his former protégé. As their fates become entangled again, a score will be settled once and for all.
Packed full of exhilarating action and Yen’s signature world class fight scenes, Raging Fire is one of the best Hong Kong movies of recent times and a throwback to the golden age of action cinema. 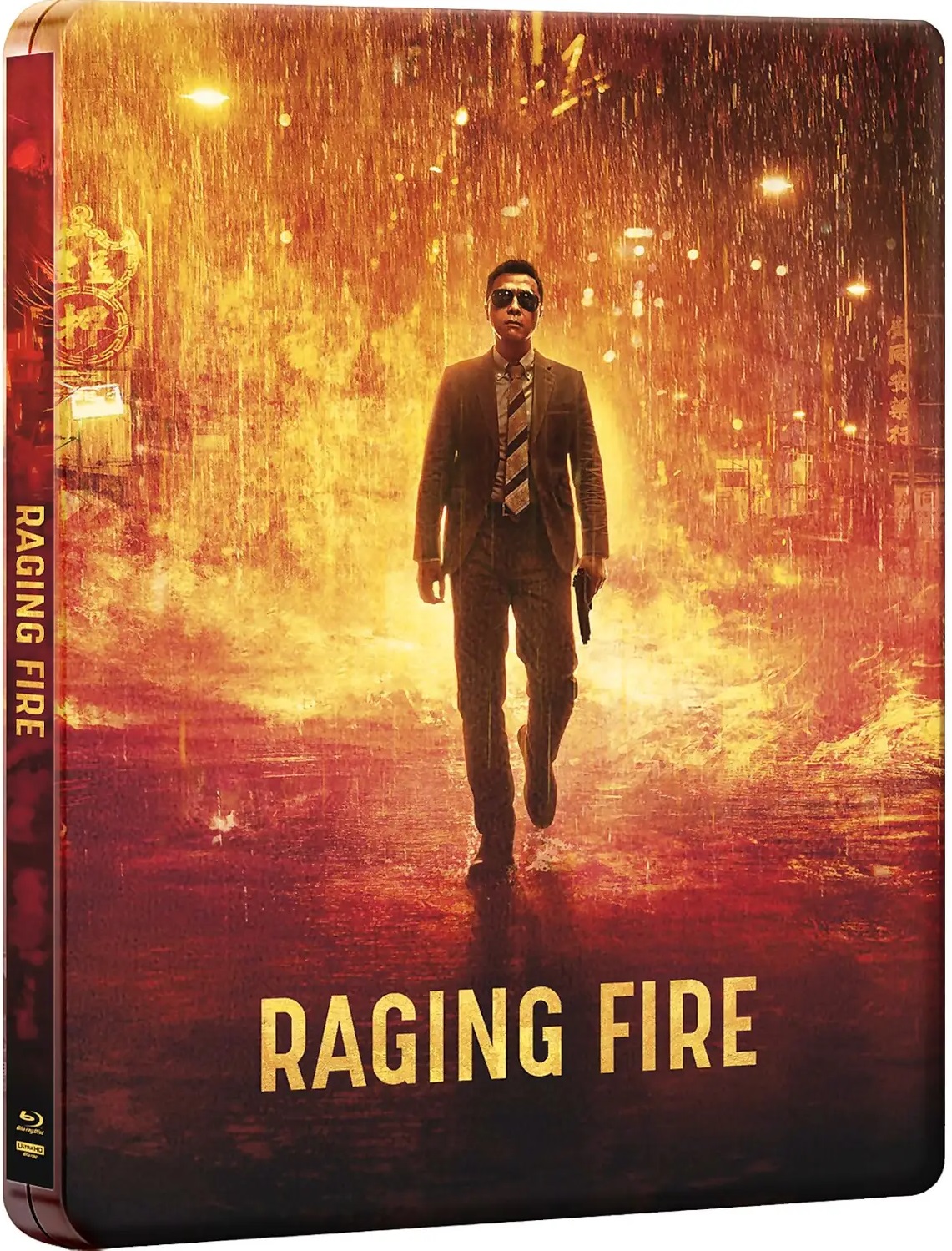