Despite generally positive reviews, Ridley Scott’s The Last Duel wasn’t a box office hit – perhaps at the moment people are looking for more light-hearted entertainment. Nevertheless, Zavvi will be bringing us the UK steelbook release on January 31st, and it seems this will be the only way to get it on 4K disc in the UK.

Pre-orders are due to go live on Tuesday November 16th, so ignore any ‘sold out’ notices before then.

Jodie Comer “makes her mark” (Owen Gleiberman, Variety) in this thought-provoking drama set during the 14th century in France from visionary filmmaker Ridley Scott. Based on actual events, the film centres on one woman’s (Comer) accusation that she was brutally assaulted by Jacques Le Gris (Adam Driver), her husband Jean de Carrouges’ (Matt Damon) friend.

Now, in order to prove his wife’s claim, de Carrouges must fight Le Gris to the death, the victor believed to be determined by God. All three lives hang in the balance in this gripping, cinematic film also starring Ben Affleck as Le Gris’ scheming ally, Count d’Alençon. 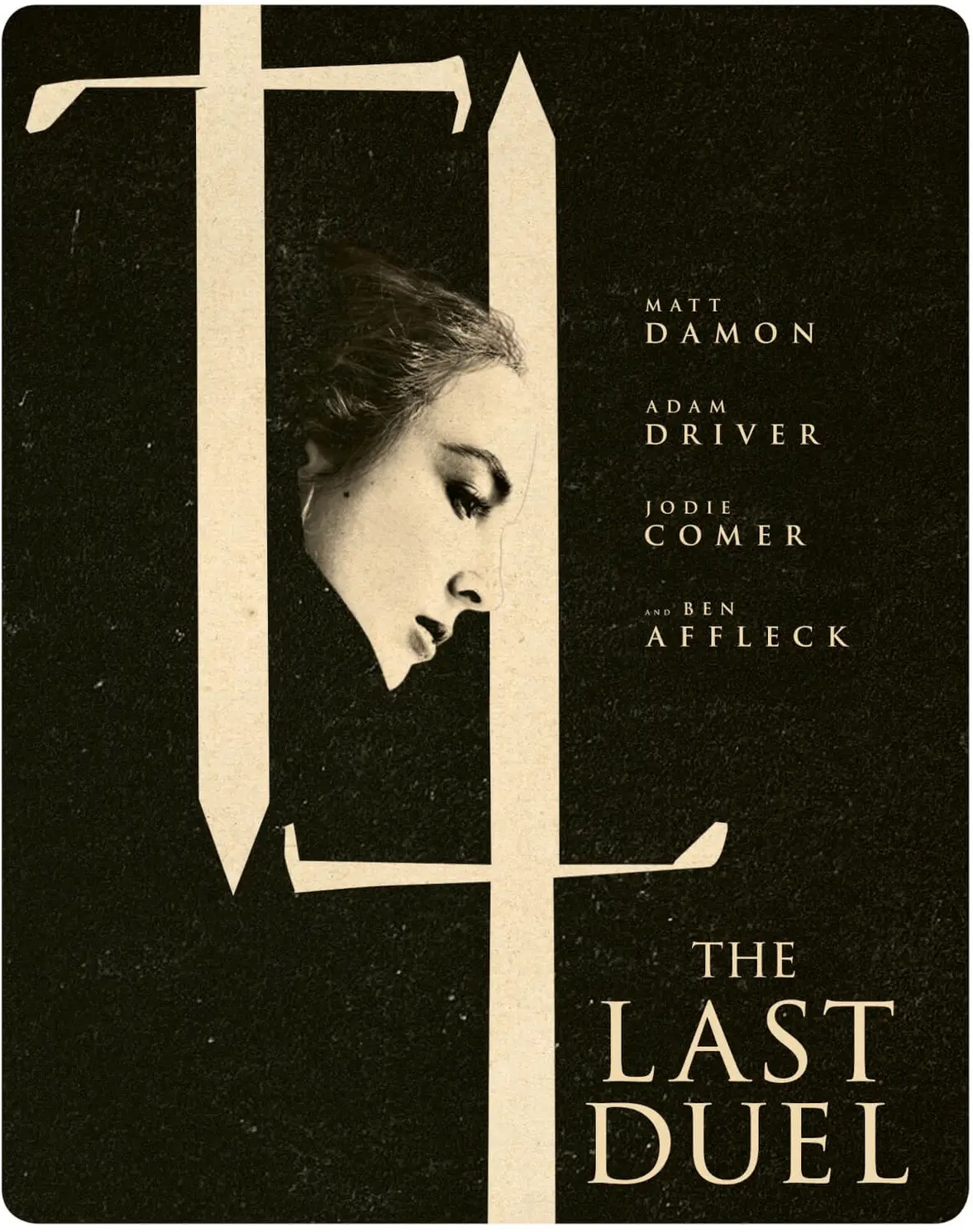 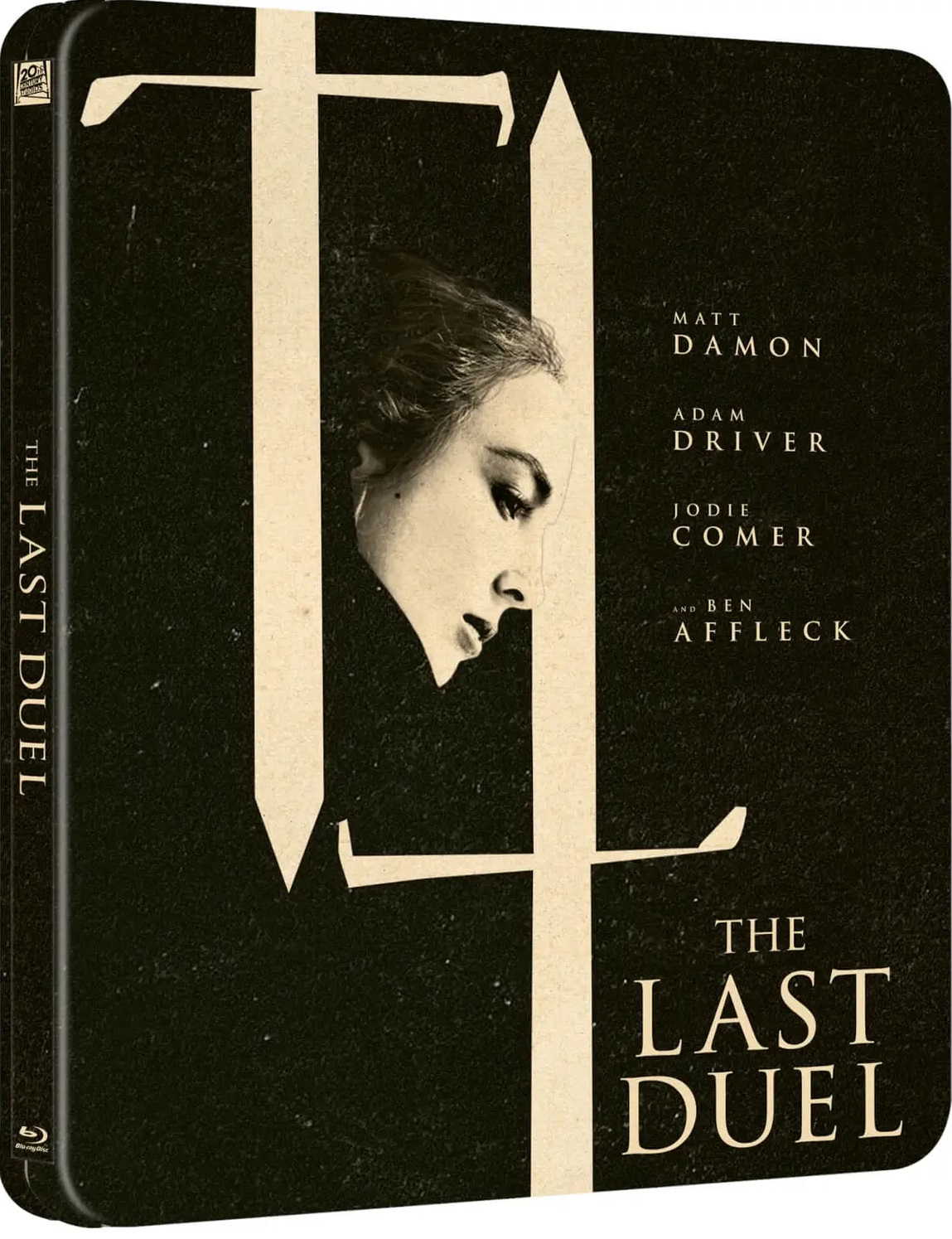 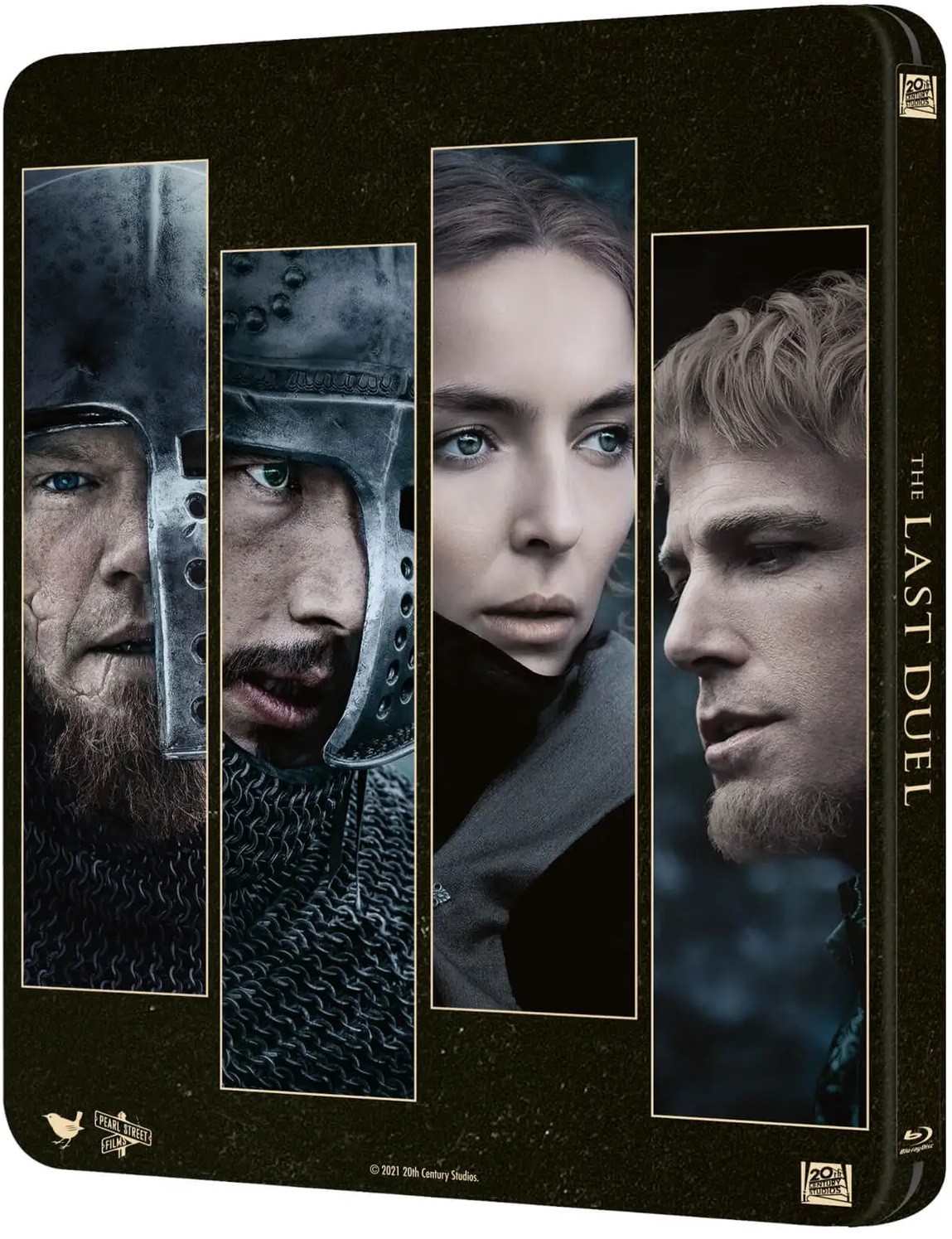 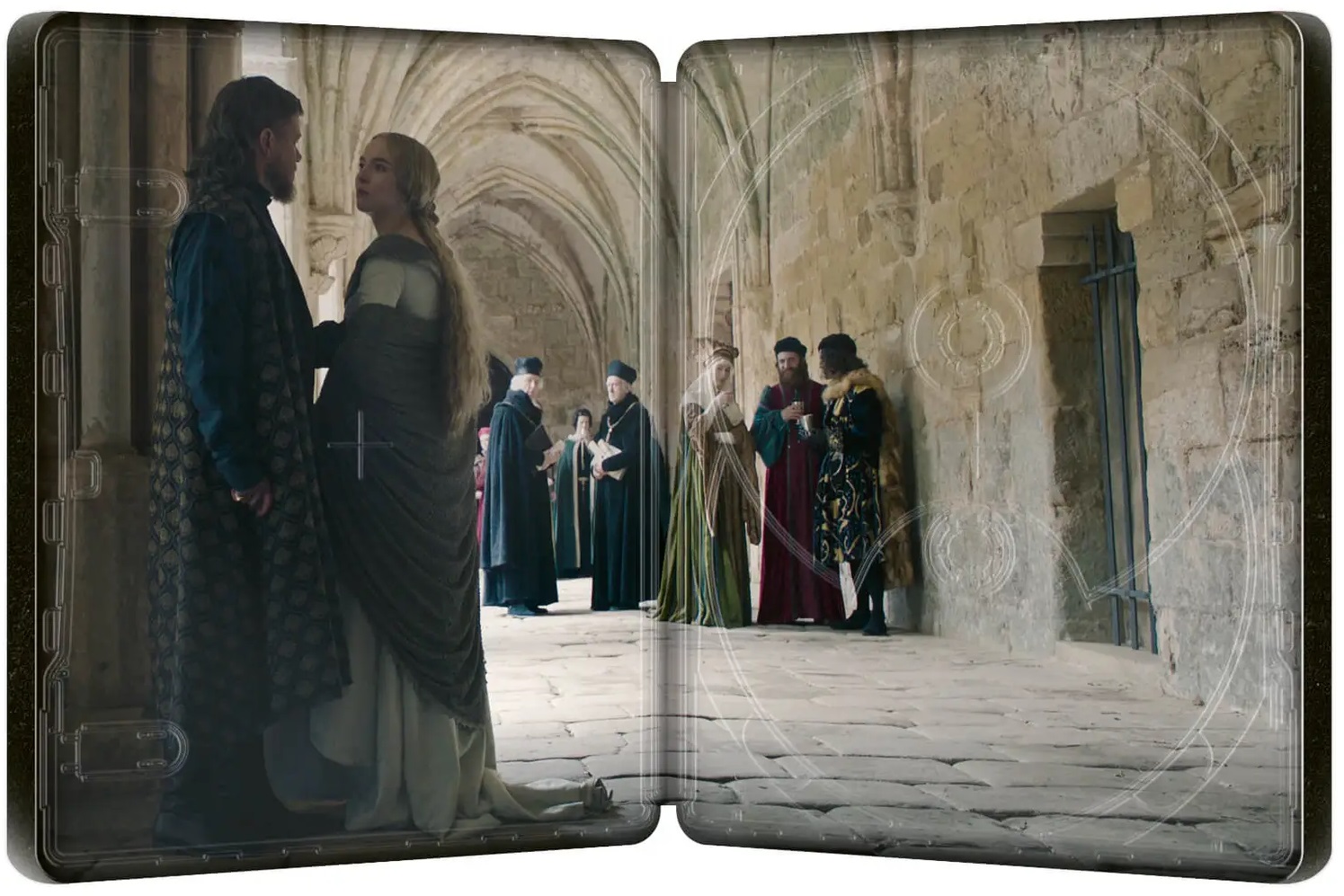