On September 28th you’ll be able to get your hands on this new steelbook release of Only Yesterday, from Studio Ghibli.

From Academy Award®-nominated director Isao Takahata (The Tale of The Princess Kaguya, Grave Of the Fireflies) and general producer Hayao Miyazaki (Spirited Away), ONLY YESTERDAY is a masterpiece of time and tone, rich with humour and stirring emotion.

Includes the recent English-language dub featuring the voices of Daisy Ridley (Star Wars: The Force Awakens) and Dev Patel (Slumdog Millionaire). Realising that she is at a crossroads in her life, bored twenty-something Tokyo office worker Taeko heads back to the countryside. The trip dredges up forgotten memories: the first stirrings of childish romance, puberty and growing up, the frustrations of maths and boys. In lyrical switches between the present and the past, Taeko wonders if she has been true to the dreams of her childhood self. 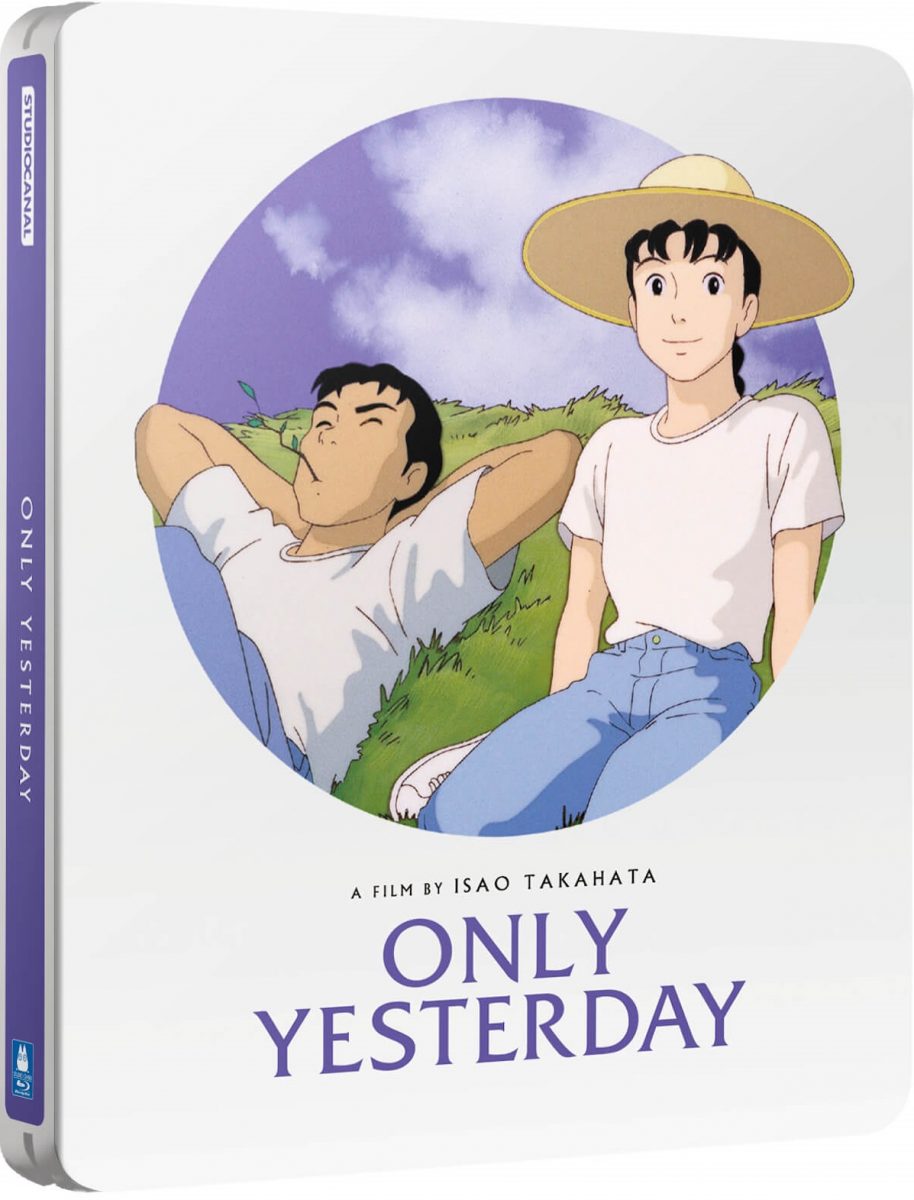 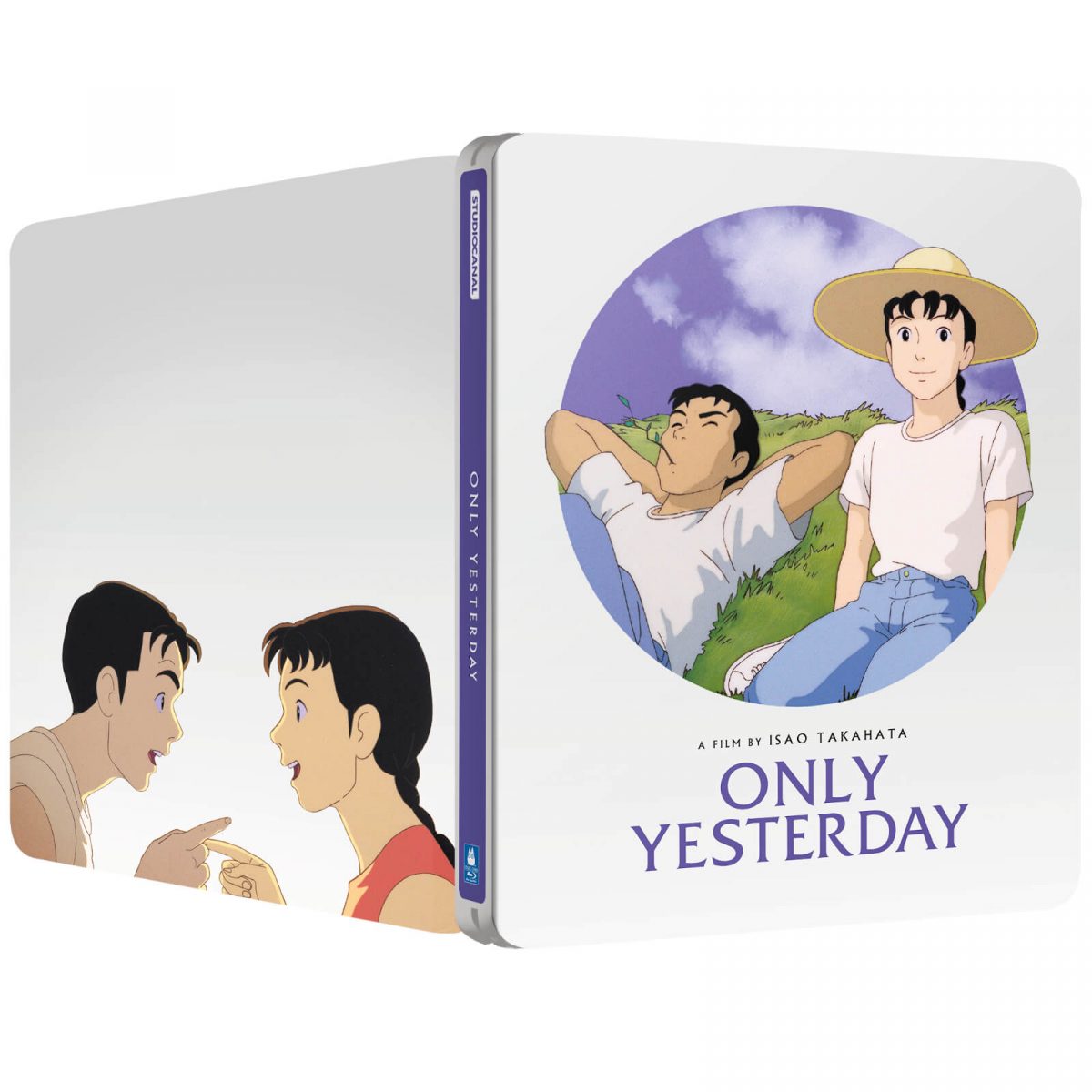