On October 18th you’ll be able to pickup up this new 4K Steelbook release of Wonder Woman and Wonder Woman 1984.

Before she was Wonder Woman, she was Diana, princess of the Amazons, raised on a sheltered island paradise and trained to be an unconquerable warrior. When an American pilot crashes on their shores and tells of a massive conflict raging in the outside world, Diana leaves her home, convinced she can stop the threat. Fighting alongside man in a war to end all wars, Diana will discover her full powers…and her true destiny.

Fast forward to the 1980s as Wonder Woman’s next big screen adventure finds her facing a wide array of foes including: Max Lord and The Cheetah. 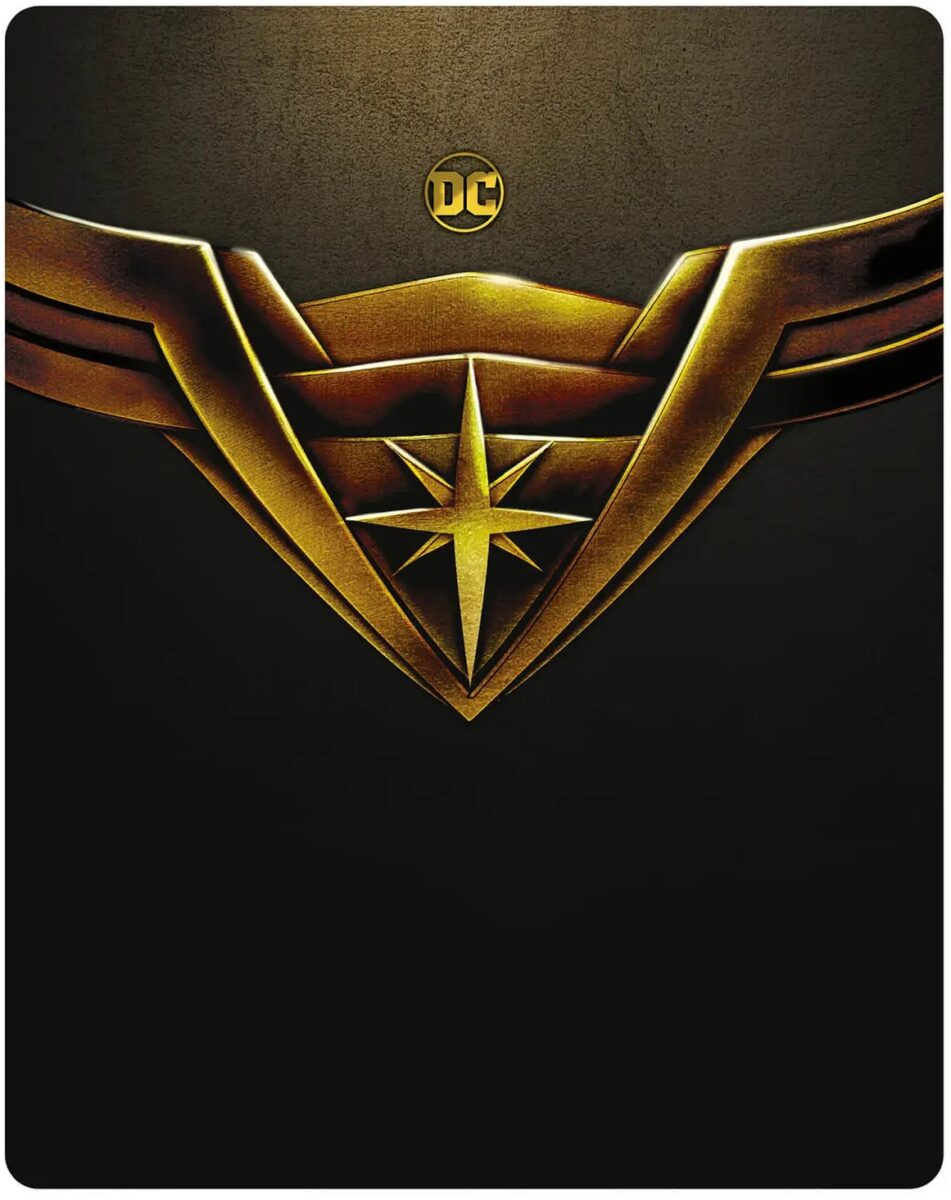 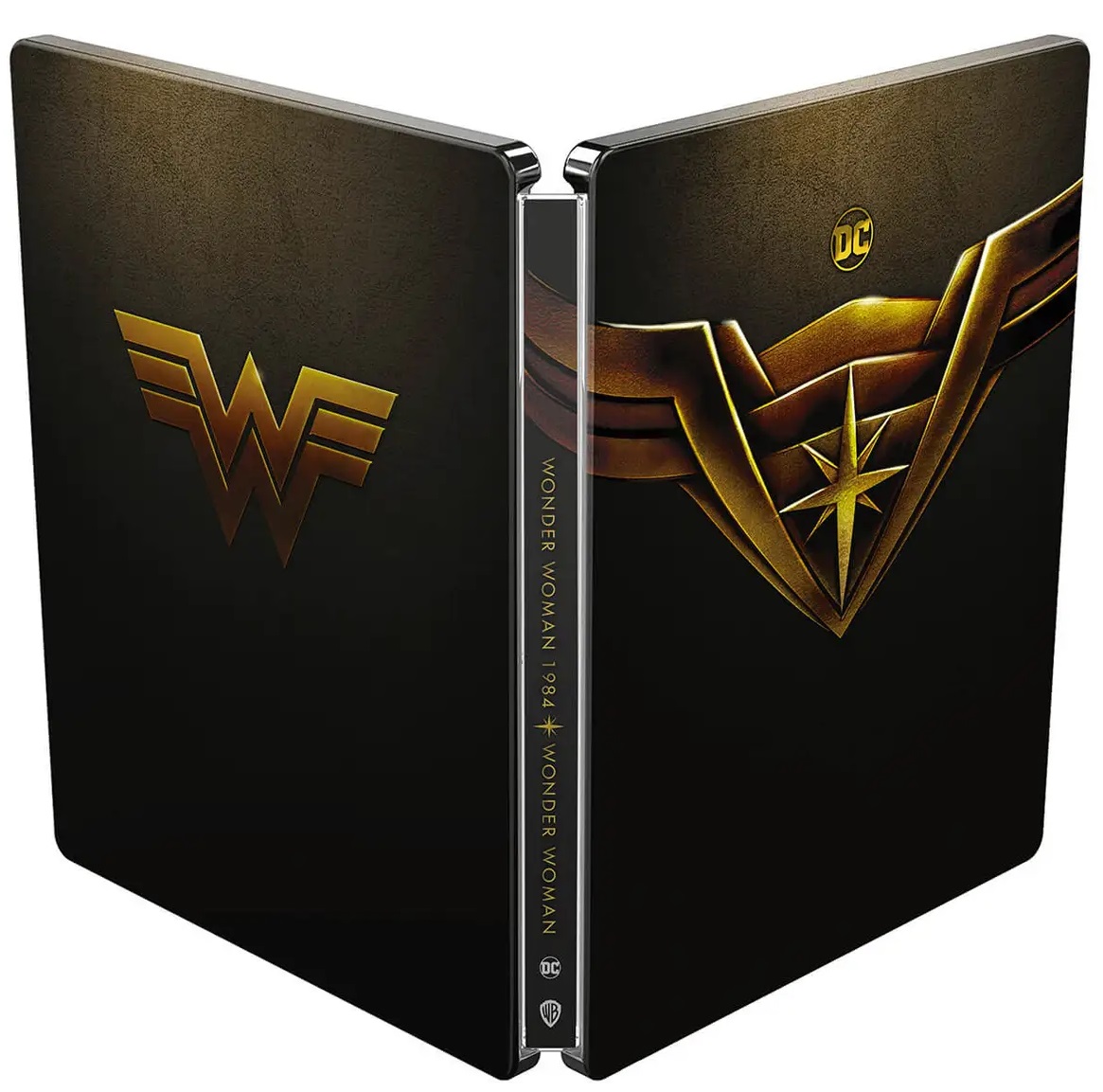