On July 6th you’ll be able to get this new steelbook release of the John Hughes comedy classic, Ferris Bueller’s Day Off.

Sorry, not here! Instead, high-schooler Ferris Bueller (Matthew Broderick), his girlfriend Sloane (Mia Sara), and his best bud Cameron (Alan Ruck) are off on the spontaneous romp through Chicago known as Ferris Bueller’s Day Off. You’ll also enjoy righteous bonus materials that give you an insider’s peek at this hilarious comedy hit from John Hughes (Planes, Trains & Automobiles, Sixteen Candles). So, barf up a lung, forge a “sick note” from the parents, and tag along on the funniest adventure to ever sweep through the Windy City. What are you still doing here? Save Ferris! 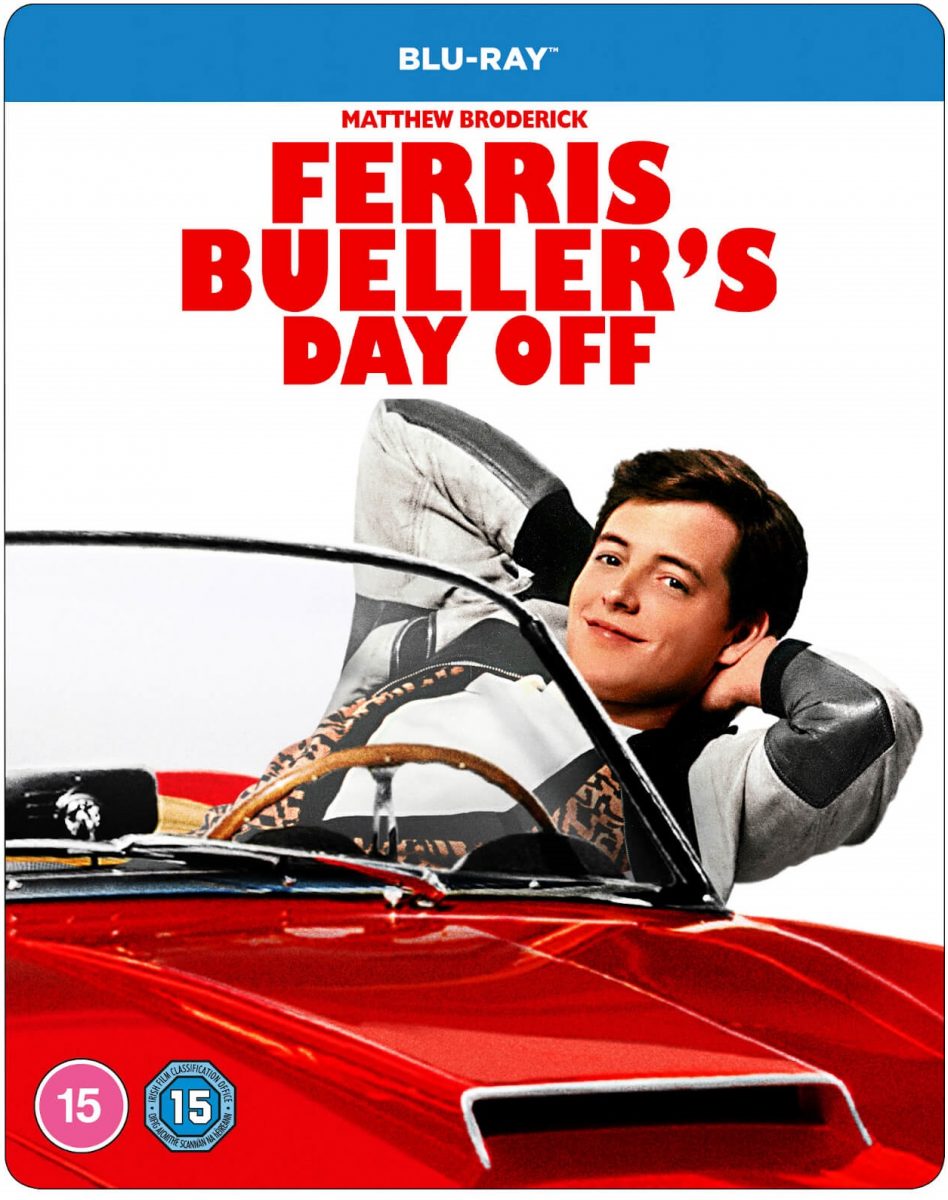