On September 28th you’ll be able to get your hands on this new steelbook release of From Up On Poppy Hill, from Studio Ghibli.

From the legendary and highly celebrated Studio Ghibli (Spirited Away, Ponyo) comes FROM UP ON POPPY HILL, the uniquely inspired coming-of-age story directed by Goro Miyazaki from the screenplay by his father, Hayao Miyazaki.

Set in Yokohama in 1963, this lovingly hand-drawn film centres on Umi and Shun and the budding romance that develops as they join forces to save their high school’s ramshackle clubhouse from demolition. The top-grossing Japanese film of 2011 and winner of the Japan Academy Prize for Animation, FROM UP ON POPPY HILL captures the innocence of new love as well as the beauty of Yokohama’s harbour and lush surroundings. 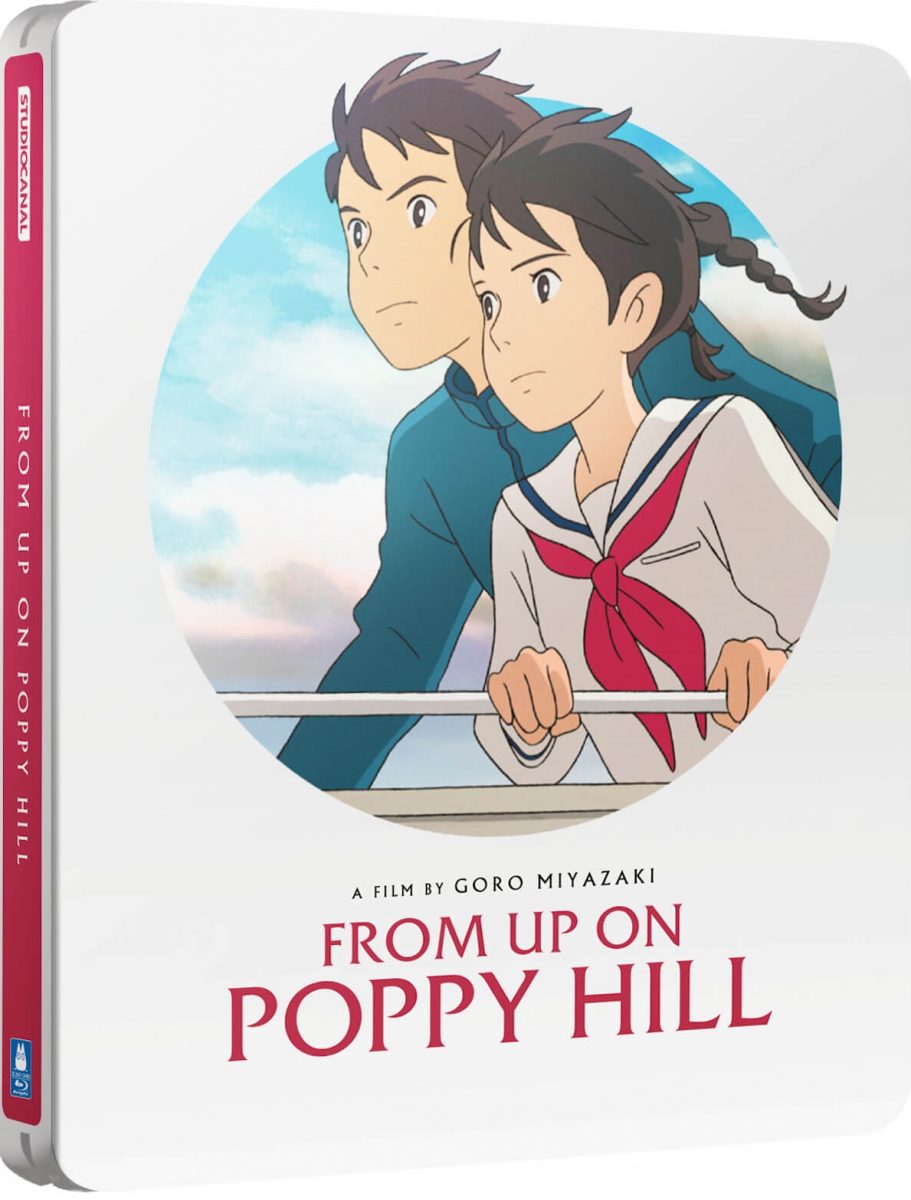 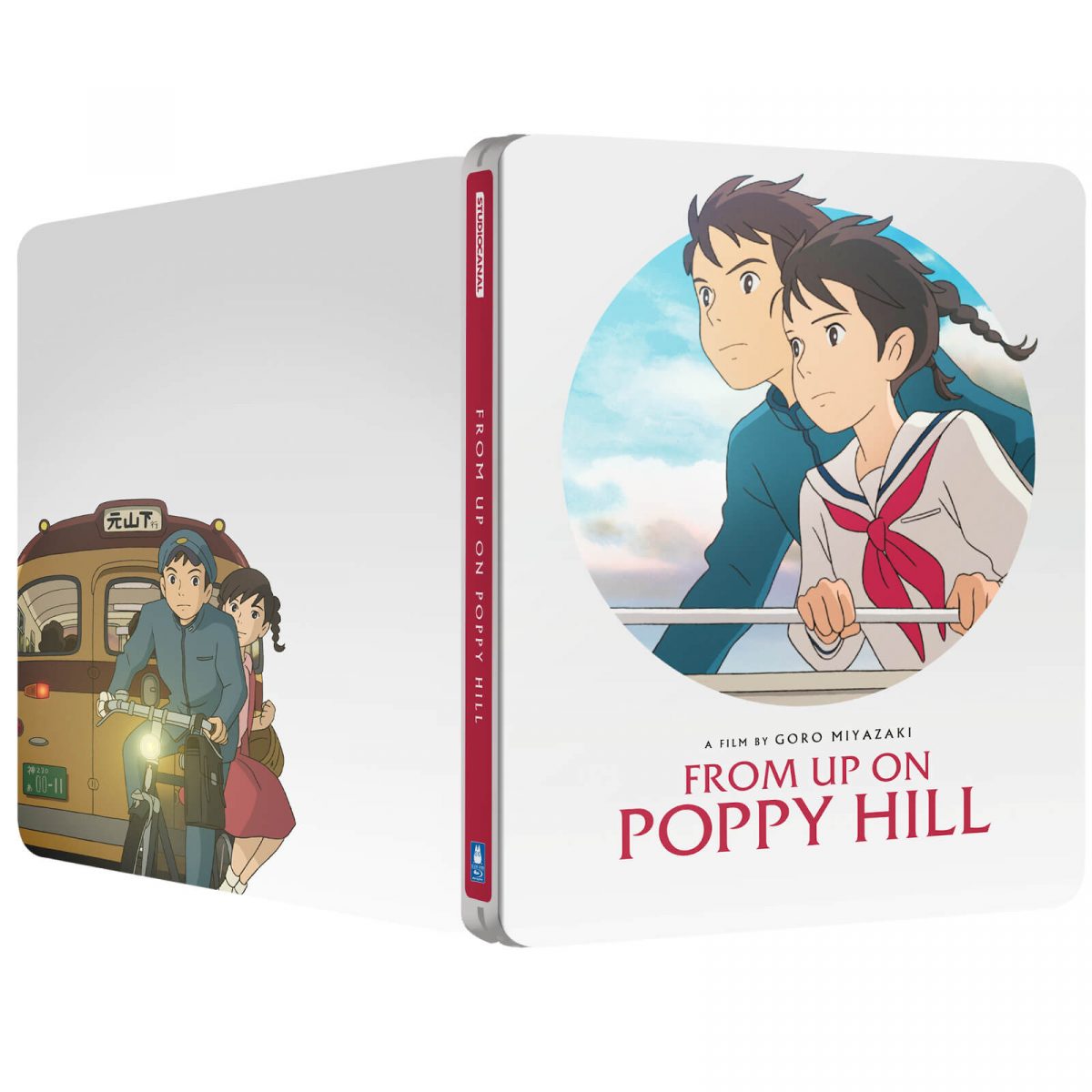