On December 26th you’ll be able to pick up this new 4K steelbook release of the hit animated comedy Shrek.

Pre-orders will be live from around 9am at Zavvi, so ignore any ‘sold out’ notices before then.

Everyone’s favourite larger-than-life hero returns in the Oscar-nominated Shrek 2, which has been hailed by critics and audiences alike as even better than its Oscar-winning predecessor! “There are so many jokes and jests, not even a jelly bellied ogre could consume them all in one sitting,” proclaims USA Today.

Happily ever after never seemed o far far away when a trip to meet the in-laws turns into another hilariously twisted adventure for Shrek and Fiona. With the help of his faithful steed Donkey, Shrek takes on a potion-brewing Fairy Godmother, the pompous Prince Charming, and the famed ogre-killer, Puss In Boots, a ferocious feline foe who’s really just a pussycat at heart! 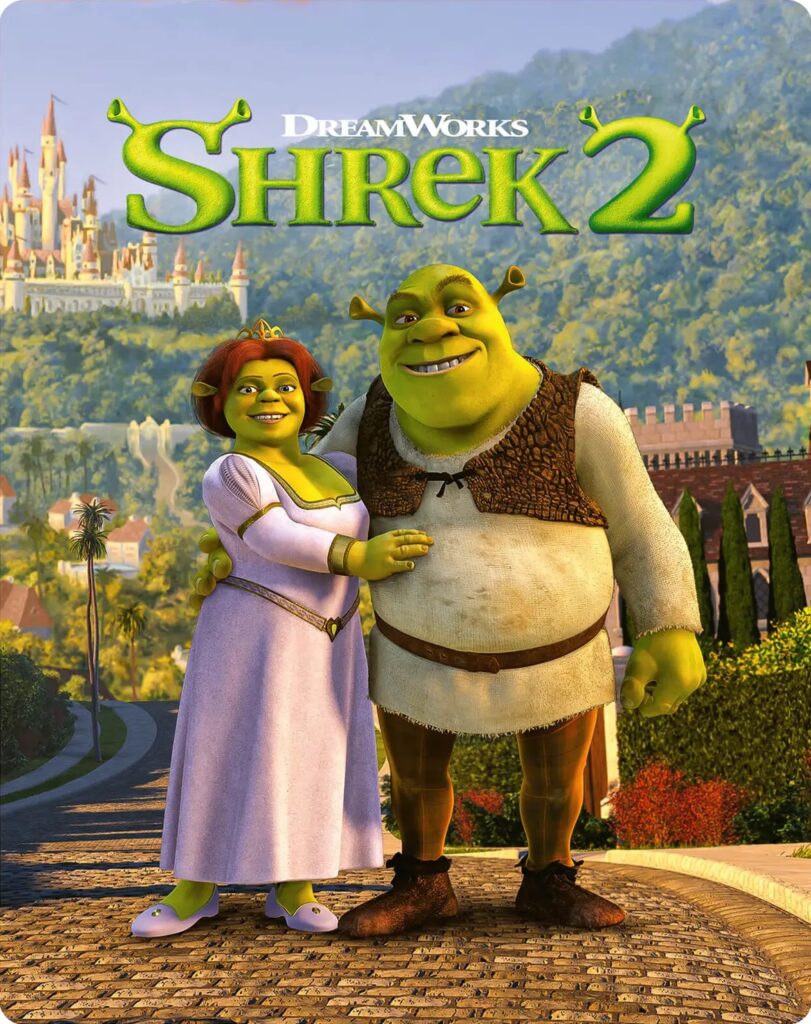 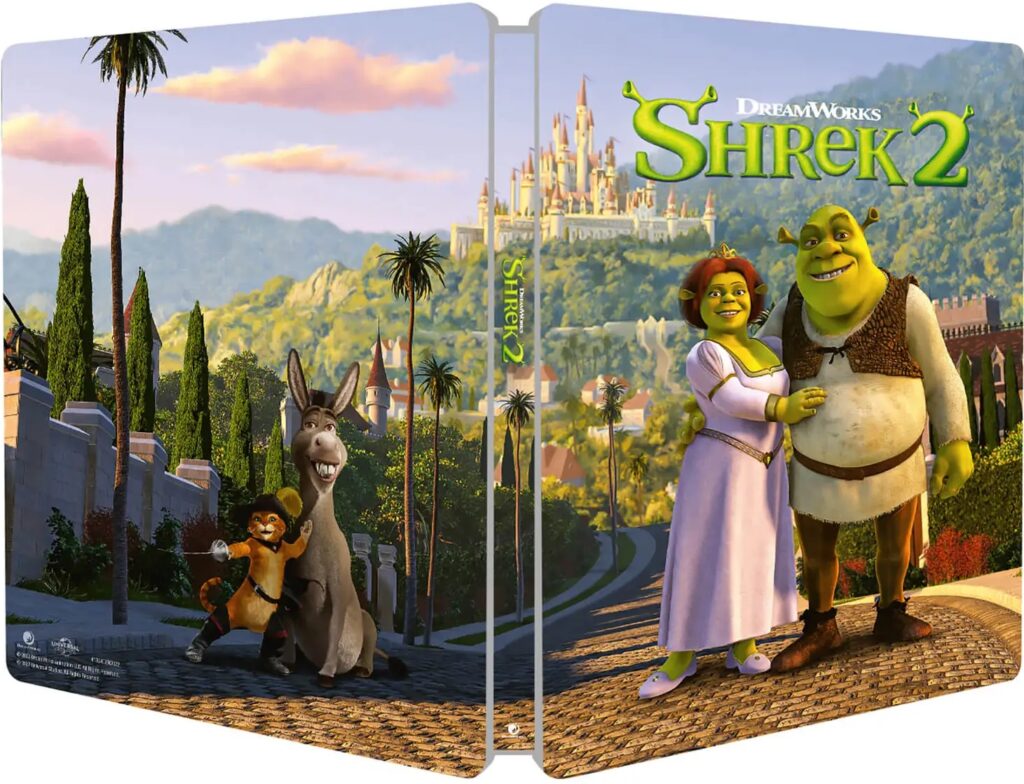