On June 20th Studio Canal are bringing these new 4K releases of Daleks’ Invasion Earth 2150 A.D., which will be available as a 4K steelbook, as well as a Collectors Edition, complete with extra in-box goodies.

Regenerated in out of this world 4K, Daleks’ Invasion Earth 2150 A.D. directed by Gordon Flemyng, stars Peter Cushing in his return to the big screen as British TV’s most iconic sci-fi hero, Dr. Who. The earth of 2150 A.D. is a desolate and hostile ruin of a planet, crumbling at the edge of civilisation, slowly disappearing into the darkness of space.

For the future of planet earth now belongs to The Daleks, a destructive army of alien invaders who have turned humans into cowering slaves. Meanwhile deep within the London Underground a group of resistance freedom fighters are planning an attack. But there’s only one man who could possibly help them succeed in destroying their extra-terrestrial enemies and take back control of planet earth. A man of mystery, a man of time and space, a man known only as… The Dr. 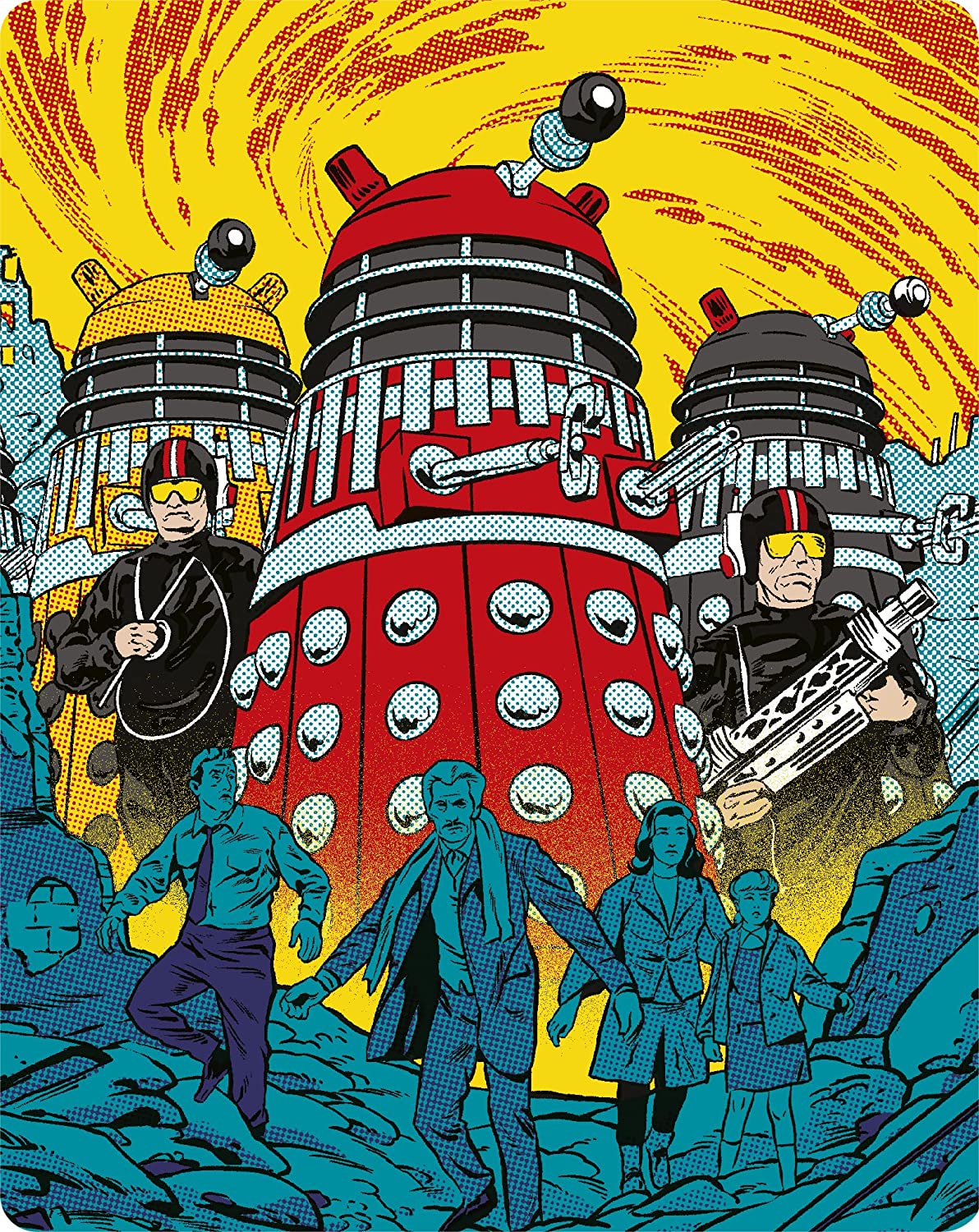 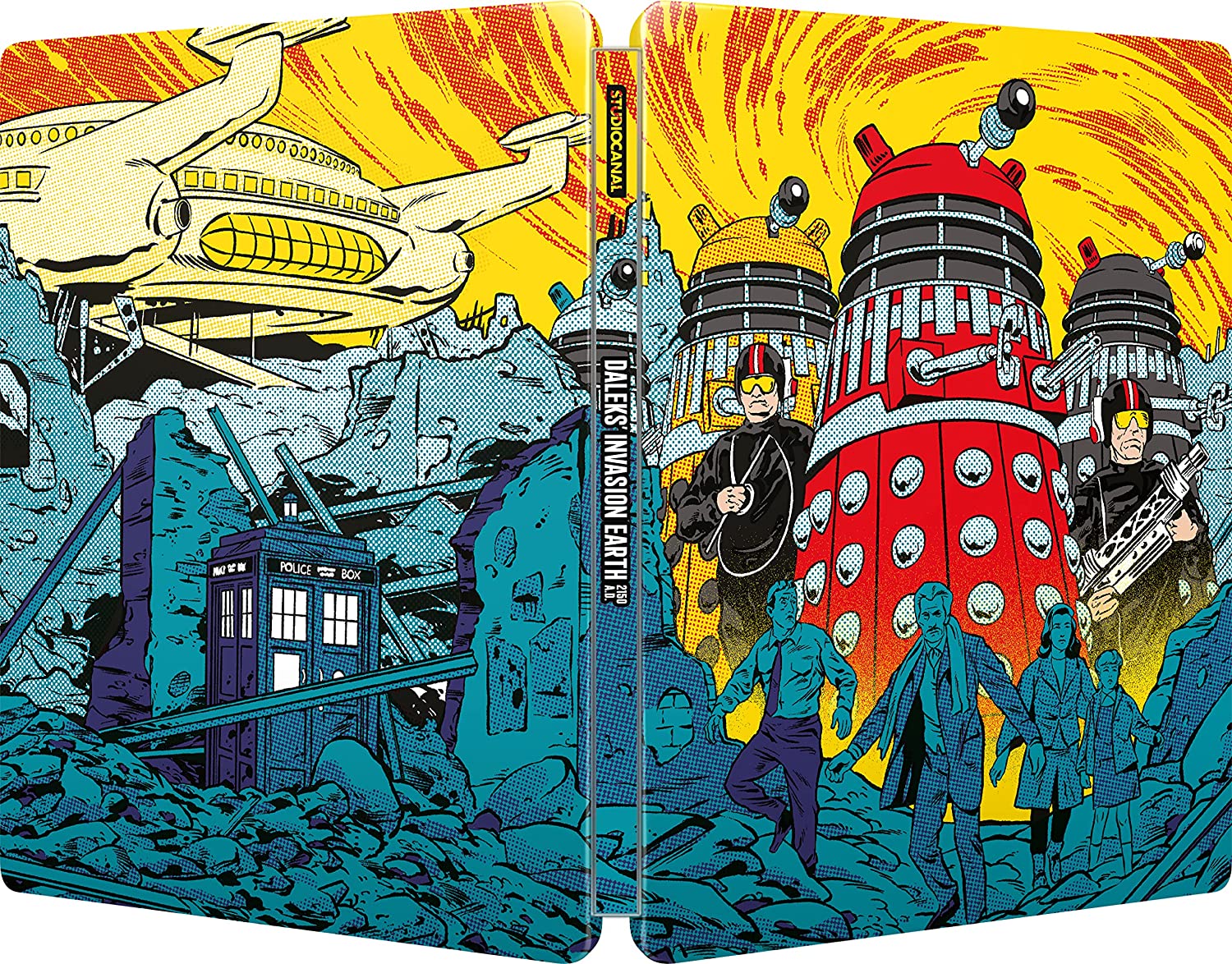 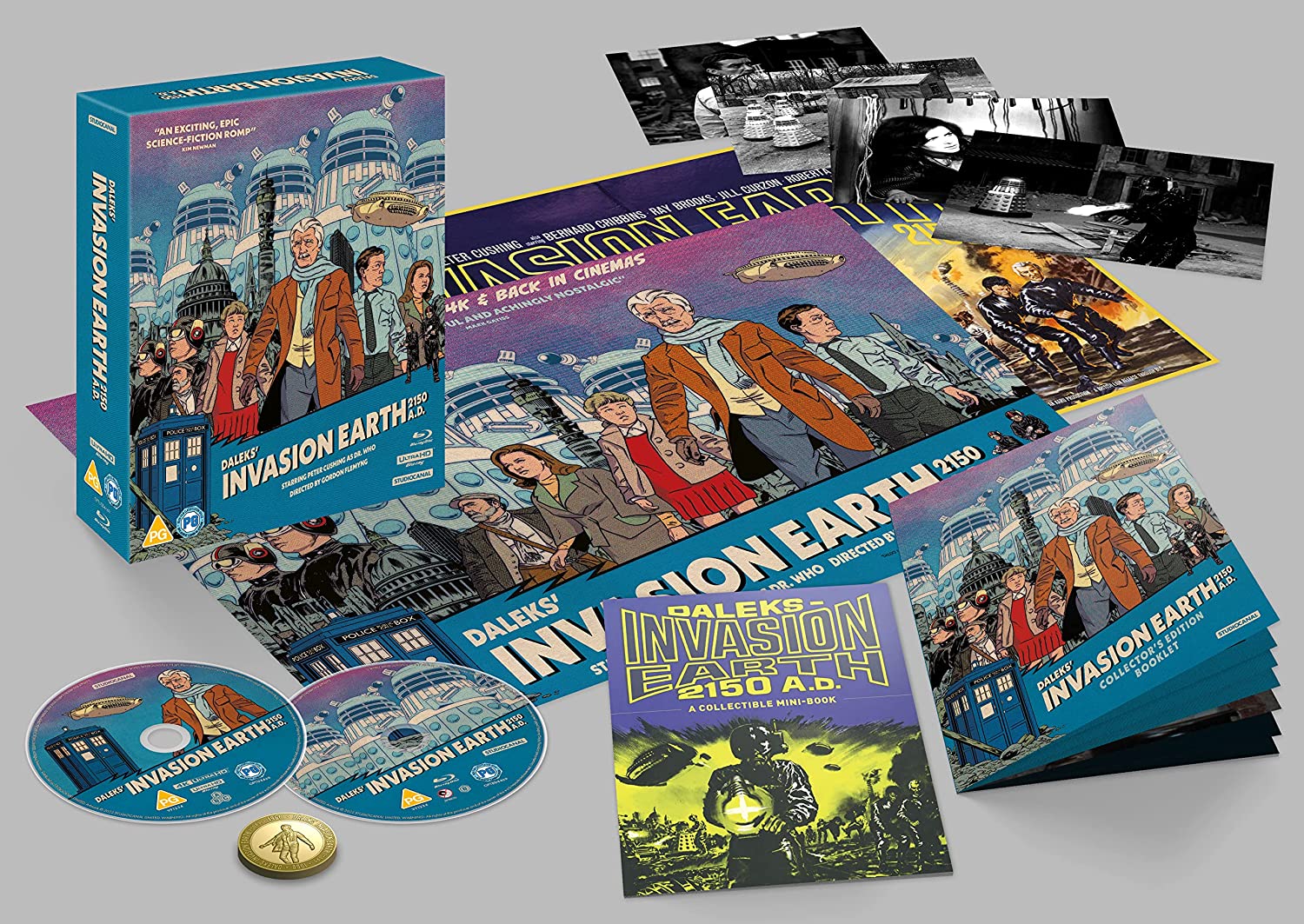