On June 20th Studio Canal are bringing these new 4K releases of Dr Who And The Daleks, which will be available as a 4K steelbook, as well as a Collectors Edition, complete with extra in-box goodies.

An out of this world 4K restoration of Dr. Who & The Daleks (1965), starring British film legend Peter Cushing as everyone’s favourite timelord. This was the first big screen film adaptation of British TV’s most iconic sci-fi hero, and the first time Dr. Who was ever seen in colour!

Having invented the TARDIS, a strange machine capable of travelling into other dimensions, the Dr. and his three young accomplices set forth on a quest through time and space. Their journey takes them into the dark, undiscovered depths of the universe and to the planet of Skaro, a primitive world devastated by nuclear war and populated by two warring species, a peaceful tribe known as Thals and a life form heavily mutated by radiation, encased in protective machines, merciless force of destruction known as The Daleks! 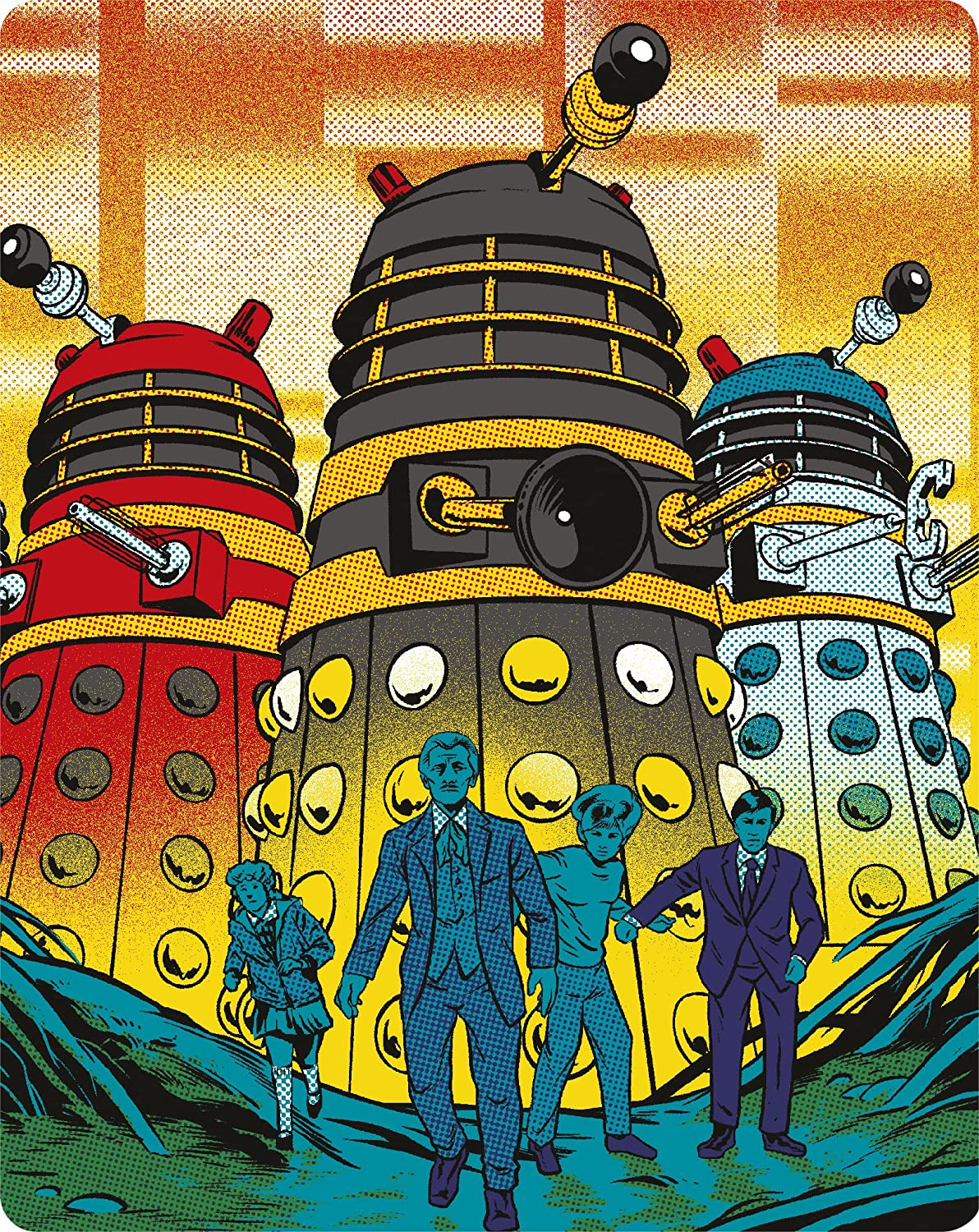 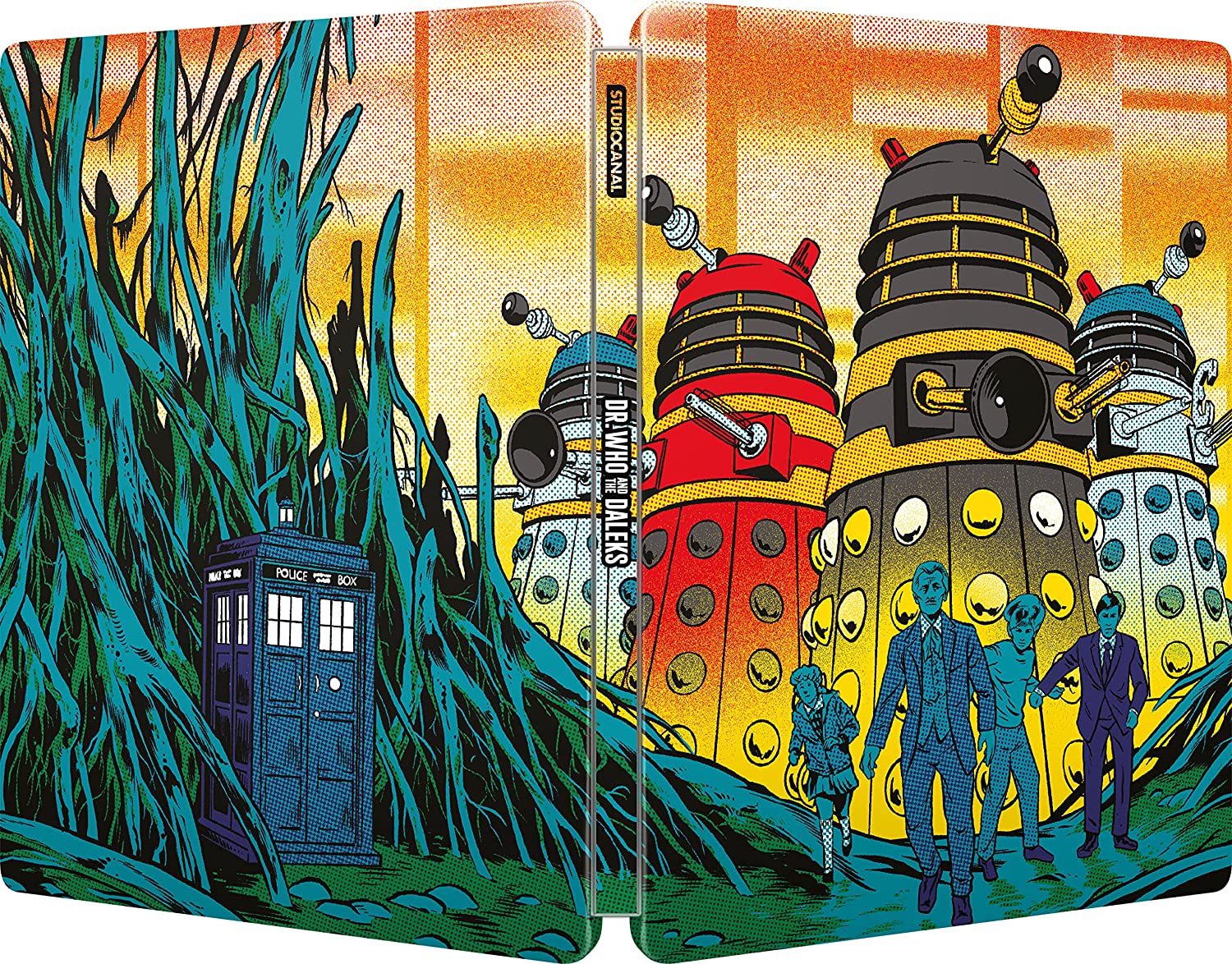 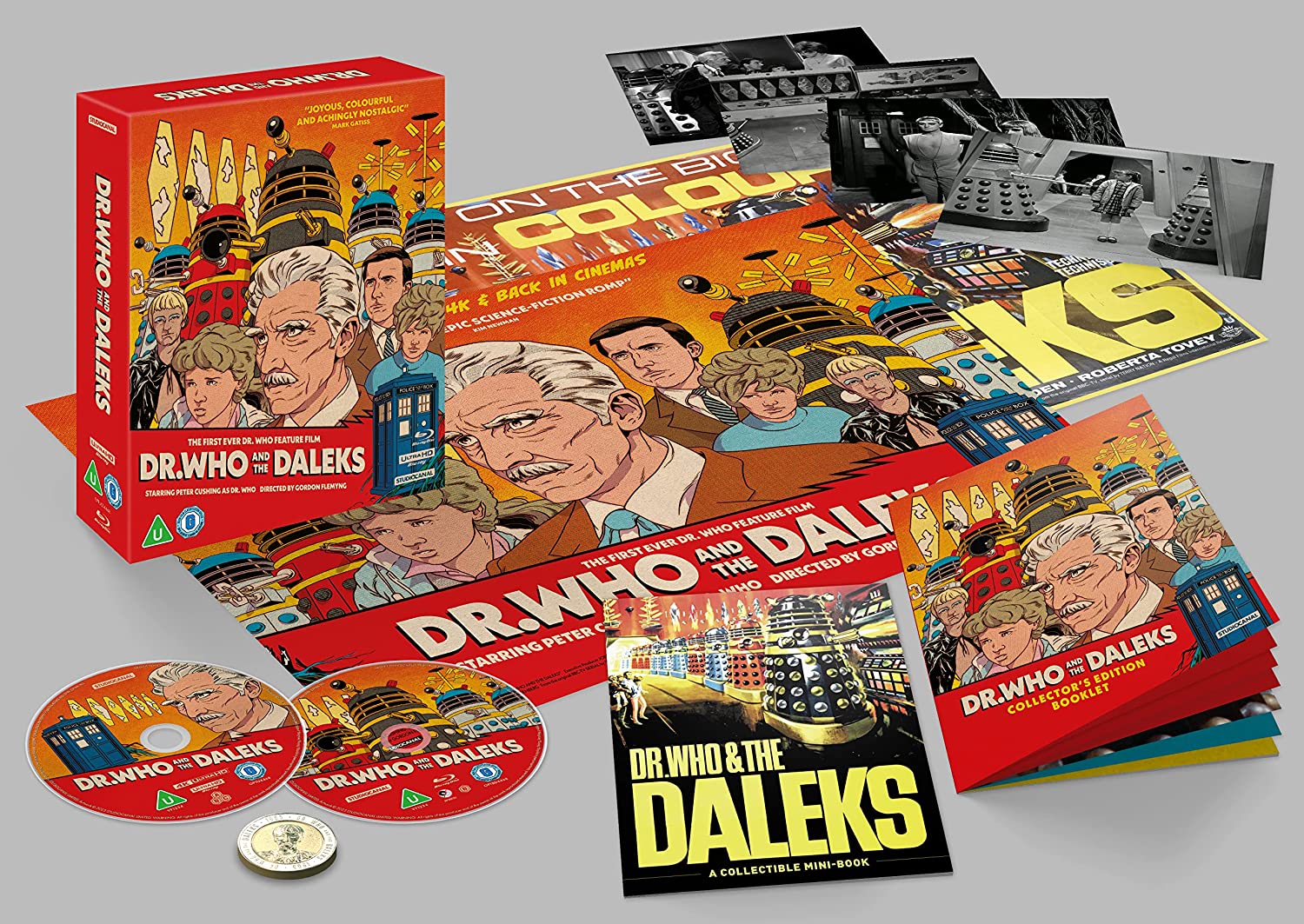